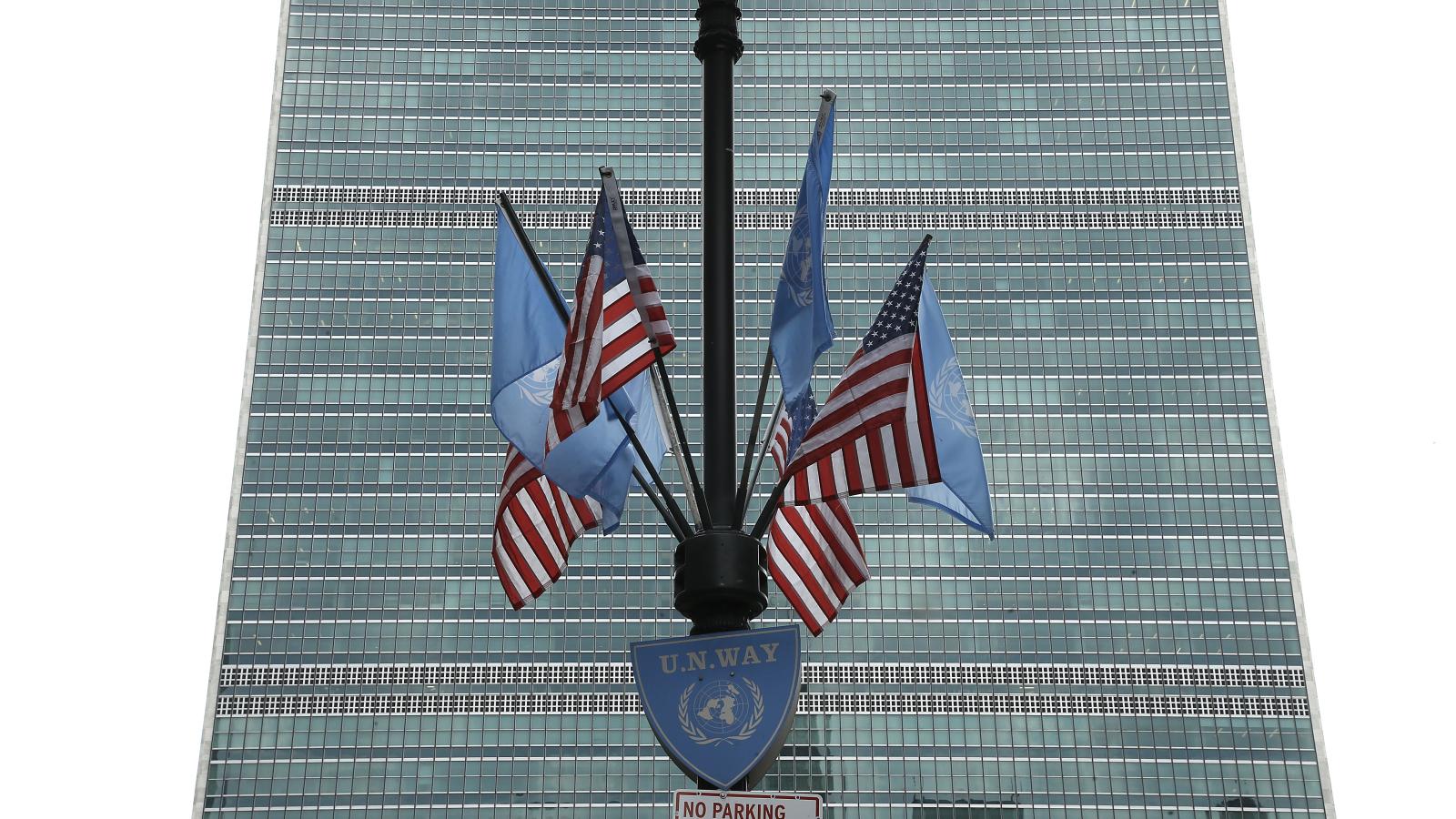 The United Nations General Assembly voted Thursday to suspend Russia from the Human Rights council, amid emerging evidence the country has intentionally killing civilians in its invasion of Ukraine.

The final vote result was 93 in favor, 24 against and 58 abstentions.

The resolution on which the assembly voted said that the body may "suspend the rights of membership in the Human Rights Council of a member of the Council that commits gross and systematic violations of human rights."

The resolution added that the council is gravely concerned about the "gross and systematic violations and abuses of human rights" and "violations of international humanitarian law" committed by Russia during its more than month-long invasion of Ukraine.

The vote suspends Russia's membership in the Council, it was triggered at the suggestion of the U.S. ambassador to the U.N., Linda Thomas-Greenfield earlier this week.

"Russia should not have a position of authority in a body whose purpose – whose very purpose – is to promote respect for human rights. Not only is it the height of hypocrisy -– it is dangerous," she said. "Every day, we see more and more how little Russia respects human rights."

She argued that Russia's participation in the Council undermines the body's credibility and "is just plain wrong."

Ahead of the vote, the Ukrainian ambassador to the U.n., Sergiy Kyslytsya asked member stated to support the resolution.

"Now the world has come to a crucial juncture. We witness that our liner is going through treacherous fog towards deadly icebergs. It might seem that we should have named it the Titanic instead of the Human Rights Council ... We need to take an action today to save the council from sinking," he said.

The deputy Russian ambassador to the body called the resolution "a dangerous precedent."

"Today is not the time nor the place for theatrics, or these kinds of extremely theatrical performances like the one presented by Ukraine. In fact the draft resolution we are considering today has no relationship to the actual human rights situation on the ground," he said.