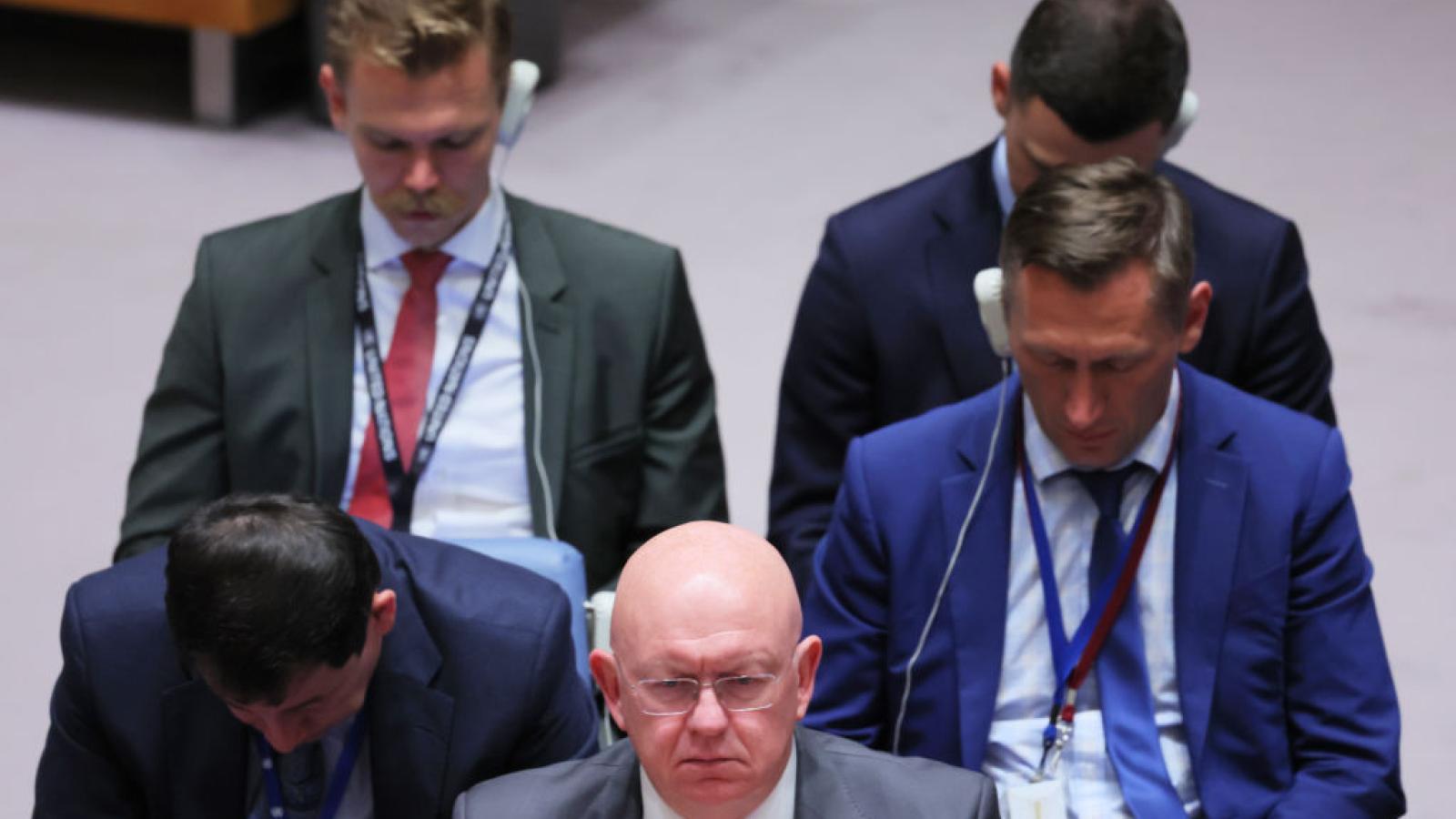 The United Nations this week warned of what it said were credible reports of Ukrainian children being kidnapped and transported into the Russian Federation, with claims surfacing also of older civilians enduring the same.

Ilze Brands Kehris, the assistant secretary-general head and of the Office of the United Nations High Commissioner for Human Rights, said during a UN Security Council meeting on Thursday that "there have been credible allegations of forced transfers of unaccompanied children to Russian occupied territory, or to the Russian Federation itself," the international organization reported.

The office has further reportedly received reports of "arbitrary detention, torture, ill-treatment and enforced disappearance" of Ukrainian civilians suspected of having ties or sympathies to anti-Russian forces.