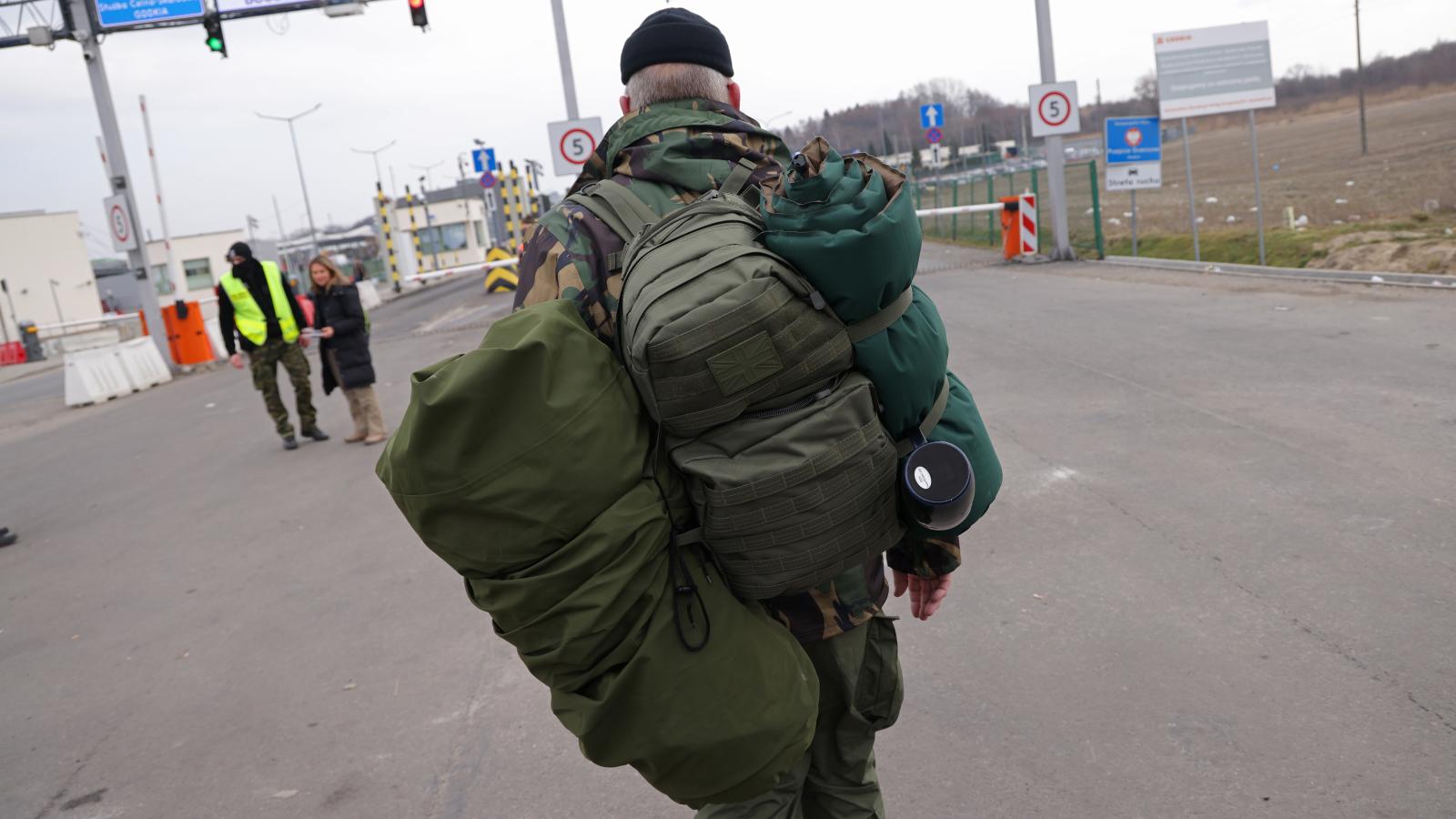 The United Nations approved a resolution Thursday blaming Russia for the humanitarian crisis in Ukraine.

The resolution, according to the Associated Press, calls for a cease-fire and protection for civilian structures in Ukraine, and places the blame for the situation squarely on Russia's shoulders.

The resolution states that the "Humanitarian consequences of the aggression against Ukraine" exist "on a scale that the international community has not seen in Europe in decades."

Ukraine proposed the resolution with two dozen other countries and was joined by 140 additional countries, with 38 abstaining and five voting against the resolution. The five that voted no were Belarus, Syria, Russia, North Korea, and Eritrea.

The resolution arrived after the assembly overwhelmingly voted down a separate resolution proposed on Wednesday by Russia that recognized the humanitarian crisis in Ukraine but did not attribute the issue to Russia's actions.

Russia has held fast to the line that Western countries are politicizing the issue in Ukraine. U.S. and Russian officials feuded at the meeting on Thursday.

U.S. Ambassador to the U.N. Linda Thomas-Greenfield said, "Russia does not care about the deteriorating humanitarian condition. If they cared, they would stop fighting. Russia is the aggressor, the attacker, the invader, the sole party in Ukraine engaged in a campaign of brutality against the people of Ukraine, and they want us to pass a resolution that does not acknowledge their culpability."