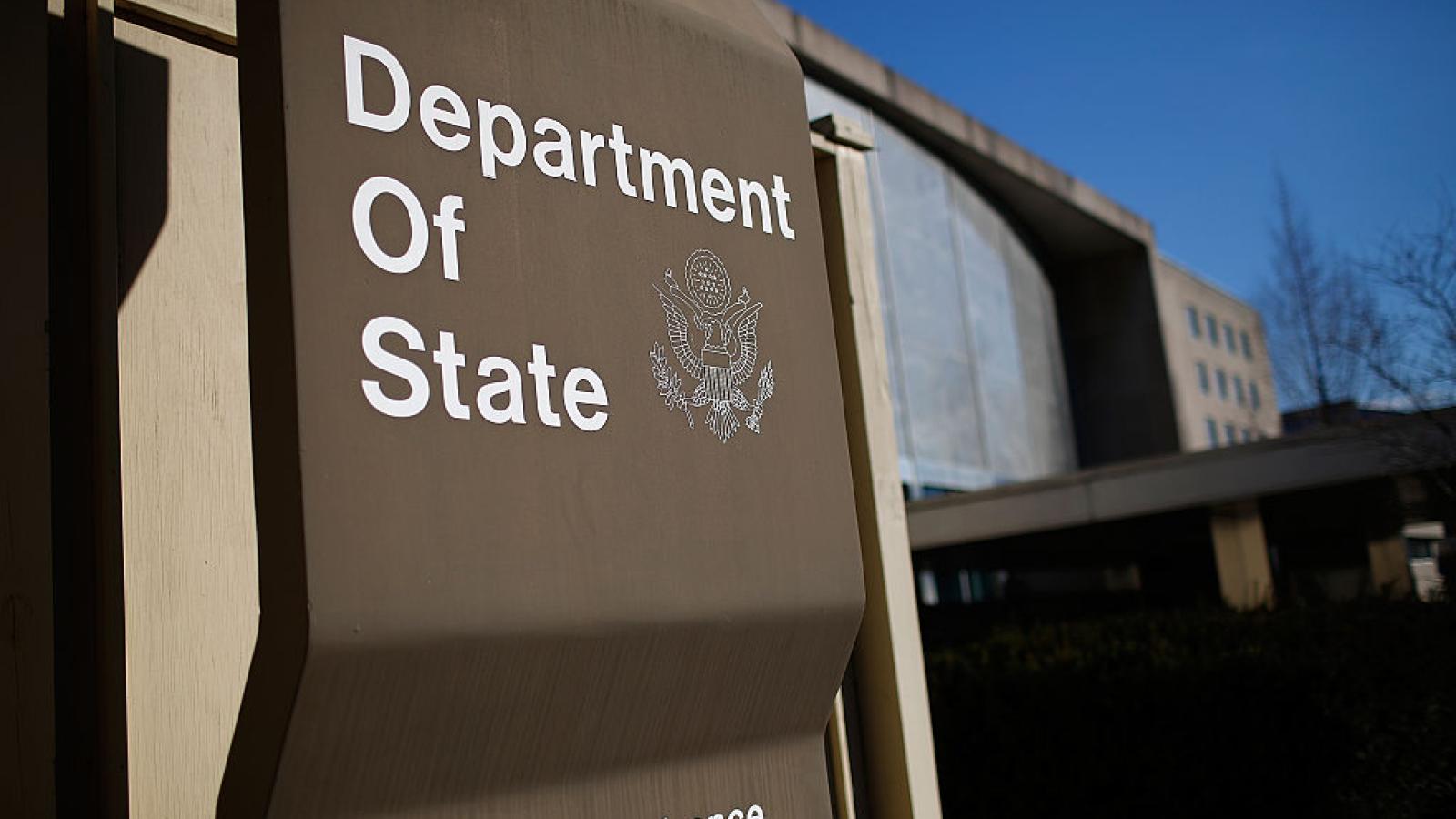 "The United States condemns the recent attack committed against an Epoch Times journalist," a State Department spokesperson told the outlet. "Attacks against journalists are unacceptable and cannot be tolerated. We urge the authorities to complete a full investigation of this incident as well as the recent attack on the Epoch Times' Hong Kong printing facilities."

An assailant on May 11 repeatedly hit Liang with an aluminum softball bat, who was left with bruises on her legs according to the outlet.

Republican Rep. Michelle Steel of California likened the assault to "a direct attack on democracy," according to the Epoch Times. "If it's true that the Chinese Communist Party has been behind these attacks, they must be held accountable," she told the outlet. Last month four individuals vandalized the printing shop of the Hong Kong edition of the Epoch Times, a facility which has also been targeted in the past.