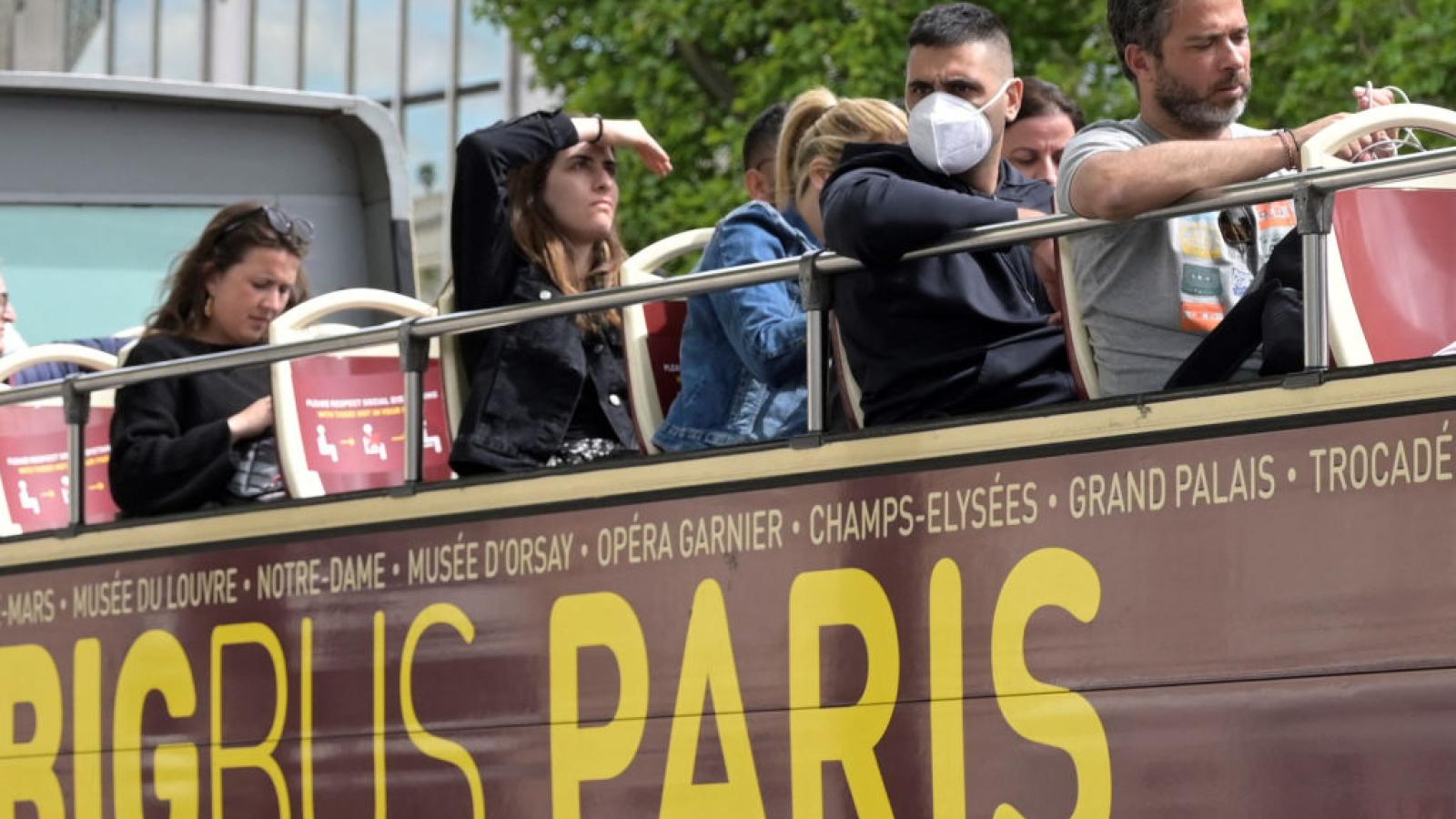 Tourists in Paris, July 1
(AFP/Getty)
By Just the News staff

The World Health Organization on Friday called for “urgent and coordinated action” to combat the monkeypox crisis in Europe, with cases in that region reportedly tripling in recent weeks and the virus meanwhile spreading slowly but steadily in the U.S.

World Health Organization Regional Director for Europe Hans Henri Kluge said in a press conference on Friday that the European Region, as defined by WHO, “represents almost 90% of all laboratory-confirmed and globally reported cases since mid-May,” and that since mid-June, “six new countries and areas – taking the total to 31 – have reported monkeypox cases.”

New infections have “tripled” over that time “to more than 4500 laboratory confirmed cases across the Region,” he said.

Kluge said that “most cases reported so far have been among people between 21 and 40 years of age,” with nearly 100% of them being male and “the majority of those” being gay men.

“Fortunately, no people are reported to have died so far,” Kluge added, noting that most cases presented with comparatively mild symptoms such as rash and fever.

In the U.S., meanwhile, the virus had been spreading slowly, with midwestern states such as Wisconsin and Iowa reporting their first cases this week.