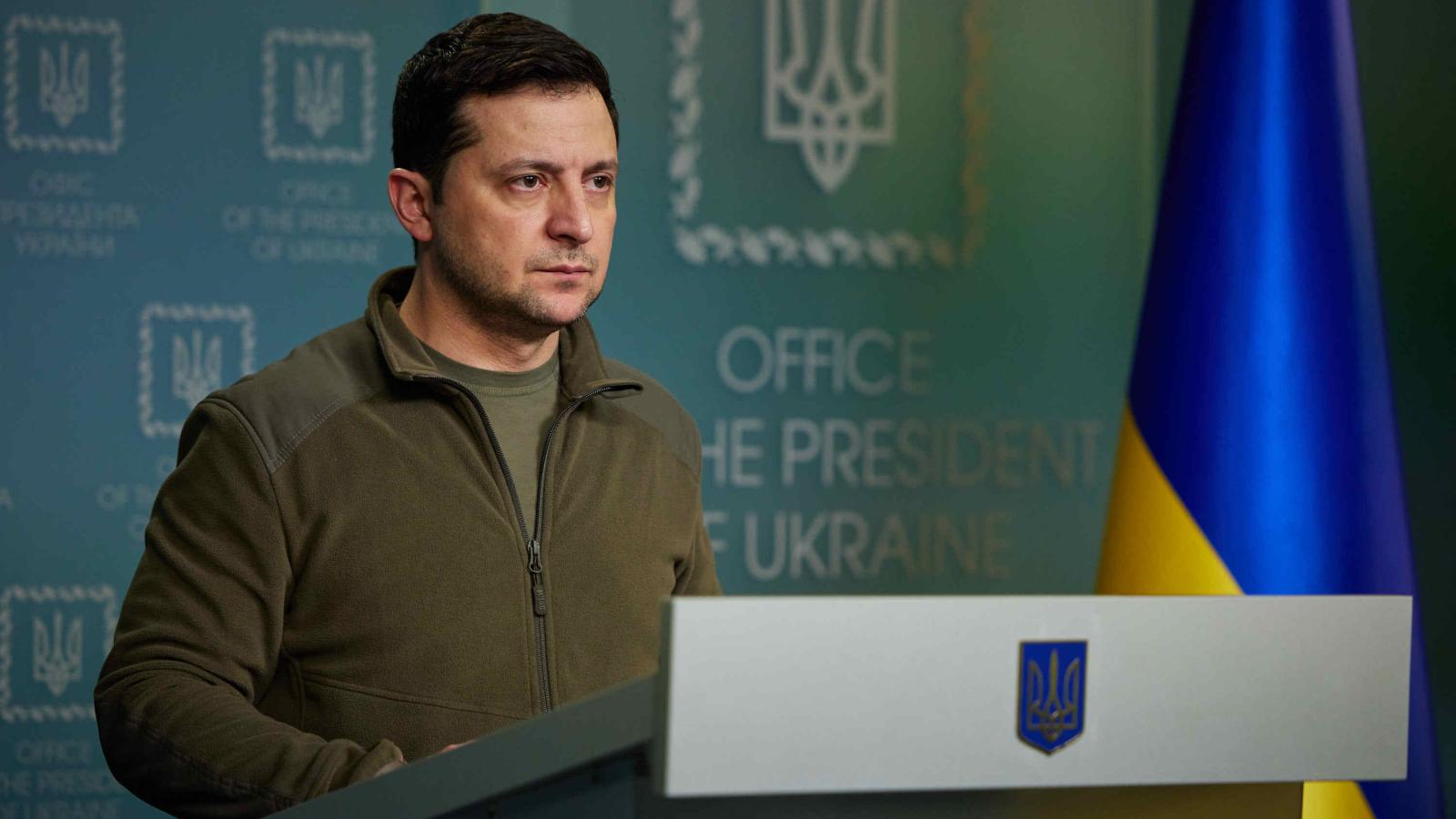 On Tuesday, Ukrainian President Volodymyr Zelensky addressed the United Nations Security Council following his recent visit to the mass grave in Bucha, a suburb of Kyiv, which was held by Russian forces until just days ago.

Zelensky told the Council he was addressing them on "behalf of victims of Russia."

Speaking specifically about Bucha, Zelensky told the group that "there is not a single crime they (the Russians) would not commit," as he discussed the citizens who were shot in the street and in their homes, and the ones who were crushed by tanks "just for the pleasure" of the Russian soldiers.

"The Russian military searched for and purposefully killed anyone who served our country," he said. "They killed entire families, adults and children, and they tried to burn the bodies."

The Ukrainian leader listed a number of atrocities he saw, including slashed throats and cut off limbs of victims, as well as women raped in front of their children. He equated the actions of Russia to those of terrorist groups, pointing out that the key difference is Russia's membership to the U.N. Security Council.

"Geography may be different or various, but cruelty is the same, crimes are the same, and accountability must be inevitable," he said, demanding that Russia be held accountable for its actions. Ultimately, he requested that Russian be expelled as a member of the Security Council, arguing that its membership "undermines" the structure of global security.

The U.S. ambassador to the U.N., Linda Thomas-Greenfield, spoke shortly after Zelensky and concurred that "Russia should not have a position of authority in a body whose very purpose is to promote respect for human rights."

She said that Russia's presence on the council "hurts" the credibility of the group and assured Zelensky that "We stand with the people of Ukraine as you face down this brutal attack on your sovereignty, your democracy, and your freedom."