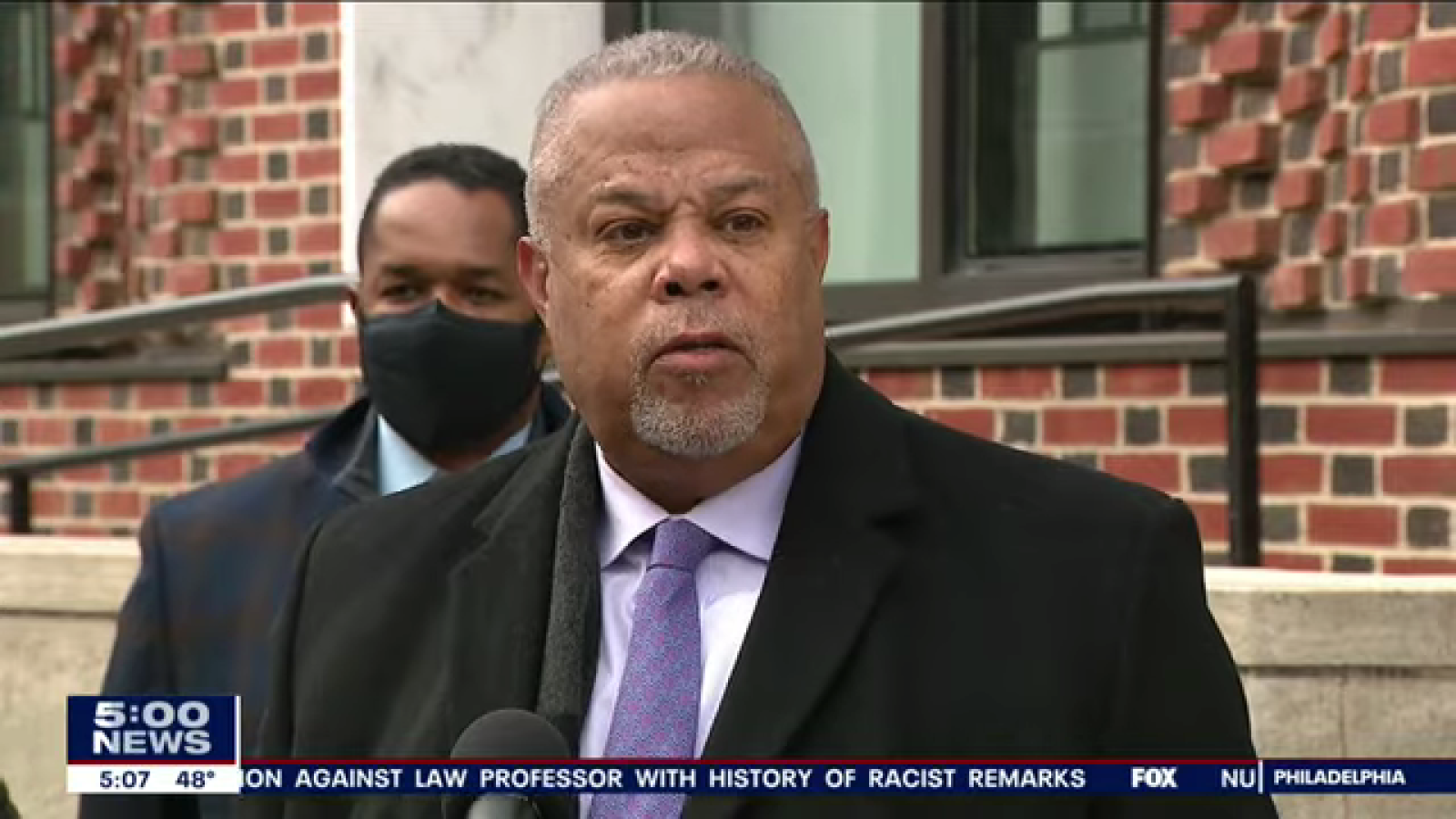 In a lengthy and impassioned account of his decision for the National Post, the bestselling author argued that the "radical leftist Trinity" of diversity, inclusion and equity (DIE) is reducing his students to their race and ignoring their merit. He faulted colleagues for "going along with the DIE activists."

Meanwhile, an Ivy League law professor who is even more politically incorrect than Peterson may not have a choice in whether she keeps her job of two decades.

The University of Pennsylvania Law School changed its tune about Amy Wax's tenure and academic freedom days after lawmakers showed up at its doorstep demanding sanctions.

Democratic state Sen. Anthony Williams demanded it remove "the veil of tenure” and put Wax "on trial." Republican Philadelphia City Councilmember David Oh questioned whether Wax has a right to keep both her job and her views, the Philadelphia Inquirer reported.

Near the end of the lawmakers' press conference, the law school told the media that Dean Ted Ruger would "imminently" announce "appropriate action." Asked whether that was "sufficient," Williams responded: "What's sufficient is that Professor Wax is removed."

Ruger told the community this week he would serve as the "named complainant" for aggregated complaints against Wax in a faculty review that could lead to her firing. She has "repeatedly made derogatory public statements" about a "majority" of the community, he claimed.

Brown University economist Glenn Loury interviewed Wax for his podcast last month, where she questioned the value of elite Asian immigration to the U.S. When Loury pushed back, she asked: "Does the spirit of liberty beat in their breasts?"

In a running dialogue on Loury's website, Wax clarified that the "mystifying" Asian support for the "pernicious" Democratic Party was the basis of her objection. She has previously said the U.S. should favor immigrants from "first world" and Western countries for cultural reasons.

Wax has ruffled feathers on campus going back at least to 2017, when she praised the "bourgeois culture" of the 1950s. Next, she told Loury she wasn't aware of any black law student graduating in the top quarter of the class and "very rarely" in the top half since she joined Penn in 2001.

Accusing her of lying, Ruger countered vaguely that black students have "graduated in the top of the class" without giving a time period.

The dean's Jan. 18 message alluded to that data, saying Wax "has exploited her faculty access to confidential information about students in ostensible support of her inaccurate statements."

Ruger accused the professor, who was a neurologist before a lawyer, of "pervasive and recurring vitriol and promotion of white supremacy" that was "cumulative and increasing."

Students complain they can't take her classes "without a reasonable belief that they are being treated with discriminatory animus," he said. Ruger stripped her of teaching mandatory classes, however, in response to her claims about black student performance.

Director of Communications Rebecca Anderson declined to specify the "white supremacy" Wax promotes, the "majority" of campus she has denigrated, or the correct figures on black student performance, which the school has refused to share in any greater specificity for nearly four years.

Penn Law will not "make any public statements about the charges and proceedings until they have been completed" as required by the University Handbook, Anderson told Just the News.

Wax declined to comment to the Philadelphia Inquirer following Ruger's announcement and has not answered Just the News queries.

She told Loury in that December interview that she wasn't "terribly worried" about ongoing alumni campaigns to get her fired. Wax previously floated the idea of suing Penn Law for defamation because Ruger accused her of inventing statistics.

The Foundation for Individual Rights in Education warned Tuesday that Penn Law was copying the attacks on tenure by "ruby red state legislatures" and inviting "suppression of any speech that offends some segment of society."

Ruger's Jan. 3 statement criticizing Wax for her "thoroughly anti-intellectual and racist comments" also emphasized that tenure shields scholars so they can "engage in critical and overdue analysis of this nation's historical and structural discrimination."

That spurred a petition signed by nearly 500 Penn Law students and alumni and another 1,500 other Penn students and alumni. They demanded the law school form a committee with student representation by Jan. 31 that will conform tenure to "principles of social equity."

Days later, all but one member of the City Council told Penn President Amy Gutmann that Wax's comments contribute to "rising animosity and scapegoating of Asian Americans."

Wax has a few defenders, some reluctant, as compiled by Law.com. "This is little more than an end run around" the Supreme Court's 1968 Pickering ruling, Acadia University politics professor Jeffrey Sachs tweeted. "Absurdly offensive, but protected nonetheless."

The First Amendment landmark Pickering v. Board of Education established the principle that public employees do not sacrifice the right to speak out on issues of public concern by virtue of their employment.

Loury has been posting mostly critical letters in response to his interview but also a Penn Law student's defense of Wax addressed to Oh, the Republican councilmember.

"As a Republican in a place like Philadelphia, you surely realize that media reactions and blue checkmarks on Twitter are not always the best indicator of what is true," Erich Makarov wrote, saying his parents "escaped a brutal, totalitarian regime and came to this country penniless."

A former student of Wax's, Makarov said the professor has "never advocated for any kind of ethnostate" but rather seeks to "prevent the kind of race-based, equity-seeking system that progressives push on the American people."

Loury is also urging Penn not to punish Wax. "Her detractors do not have to invite her to dinner!" the economist told Law.com. "I am at pains to observe that neither social sanction nor vitriolic condemnation can prove her wrong."