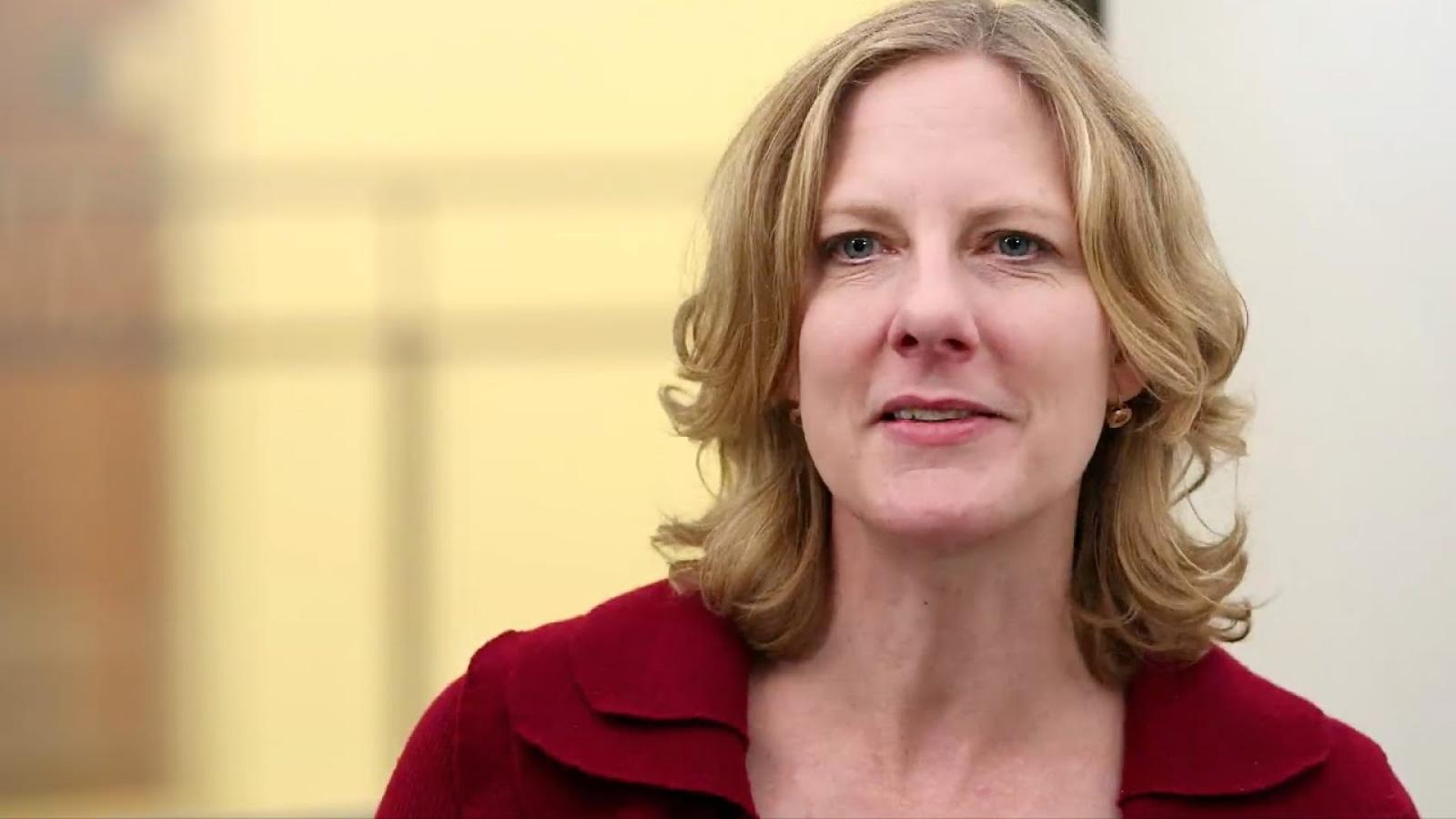 The dean of Yale Law School may lose her administrative position next month, based on a series of race-related scandals stretching from the spring through this week.

The "limited grading scale" at Yale Law means "non-grade signifiers of merit," such as the Coker teaching assistant fellowship, are particularly important, the suit claims. "John Doe" and "Jane Doe" already worked for a law professor who grants two fellowships a year.

Getting "blackball[ed]" by the law school led them not to apply for judicial clerkships that would have guaranteed a lucrative legal career, but it was also harmful to their personal health, they alleged. (Federal lawsuits require at least $75,000 in alleged damages.)

The litigation closely follows Yale Law's alleged threat to torpedo a part-Cherokee student's bar passage for the perceived racism of his "trap house" party and its association with the right-leaning Federalist Society, which was also allegedly pressured to apologize. Cosgrove and Eldik are accused of abusing their authority over students in both.

Before these two controversies, it was a "foregone conclusion" that Gerken's reappointment as dean would be announced "any day now," according to legal blogger David Lat. Her five-year term ends next year.

Now that decision has been postponed until next month, the founder of law gossip blog Above the Law wrote. "If Dean Gerken wants to be renewed, I think she might have to fire some folks," specifically her codefendants, Lat said.

A Yale Law spokesperson declined to discuss the timing of Gerken's reappointment decision on the record with Just the News.

The alleged threat to Gerken's job illustrates the peril of universities trying to appease their most vocal and least tolerant student activists.

Harvard's September announcement that it would not renew fossil fuel investments rewarded years of escalating divestment activism that ranged from litigation to campus protests and even storming the field at its football game with Yale.

The Yale Law students' allegations are related to the administration's punishment of Chua, author of "Battle Hymn of the Tiger Mother," the best-selling memoir about aggressive Chinese-American parenting.

While a popular mentor with many minority students at Yale Law, Chua is loathed by some campus activists, especially for her support of Brett Kavanaugh's Supreme Court nomination. The lawsuit says Gerken's public hostility toward Chua, and promotion of rumors about her, started at this time.

A thinly sourced dossier circulating around the law school claimed Chua was hosting drunken dinner parties with students and judges during the COVID-19 pandemic. It falsely cited the two litigants by name as corroborating the allegations.

In response, Gerken stripped Chua of leading a first-year small group. Chua has maintained she met with a handful of students in distress at her home because campus was largely closed during the pandemic's first year.

John and Jane say they were among these students, but that they also met with Gerken at her home "on several occasions."

After the students reported the dossier to Cosgrove and Eldik, deeming its allegations harassment, the administrators called John and Jane daily for a week to remind them of their "moral obligation" to affirm the allegations against Chua and file a formal complaint.

"Cosgrove and Eldik ratcheted up the pressure" with escalating threats against each student, the suit claims.

They first warned Jane, who is black, that the dossier would end up in "every judges' chambers," and then claimed she was the subject of complaints they would dismiss if she turned on Chua. If Jane accepted the Coker fellowship, the administrators threatened to tell her professor about her alleged role in the dossier.

The administrators "strongly suggested" to John, who is Asian American, that he not apply for clerkships this past summer because of the dossier, and refused to address the reported harassment against him unless he turned on Chua, the suit claims.

Gerken also put the blame on Jane when she asked for help, telling the student to "be candid" and affirm the allegations against Chua, which Jane again refused to do.

The dean and Cosgrove "personally approached" the students' professor with a "marked up" copy of the dossier that highlighted John and Jane's alleged lies about their interactions with Chua. They tried to convince him not to give either student the Coker fellowship.

This constitutes not only retaliation but "intentional interference with prospective business relationship," defamation and "unreasonable publicity," the suit alleges.

The Yale Daily News and Lat both identified their professor as Paul Kahn. He didn't respond to a query from Just the News.

The suit appears timed to do maximum damage to Gerken, law professor Monica Bell told the News, agreeing with the Yale Law administration that the students' claims have no merit.

The lawyer for the students, John Balestriere, told Lat that Yale Law has itself to blame for the timing. The students obtained counsel this summer and "tried for weeks to resolve" their allegations, but Yale refused settlement offers.

Faculty had been scheduled to review Gerken's renewal Tuesday before providing a recommendation, according to Lat, but that meeting's focus was changed to reviewing the faculty's own investigation of how administrators handled the trap house controversy.