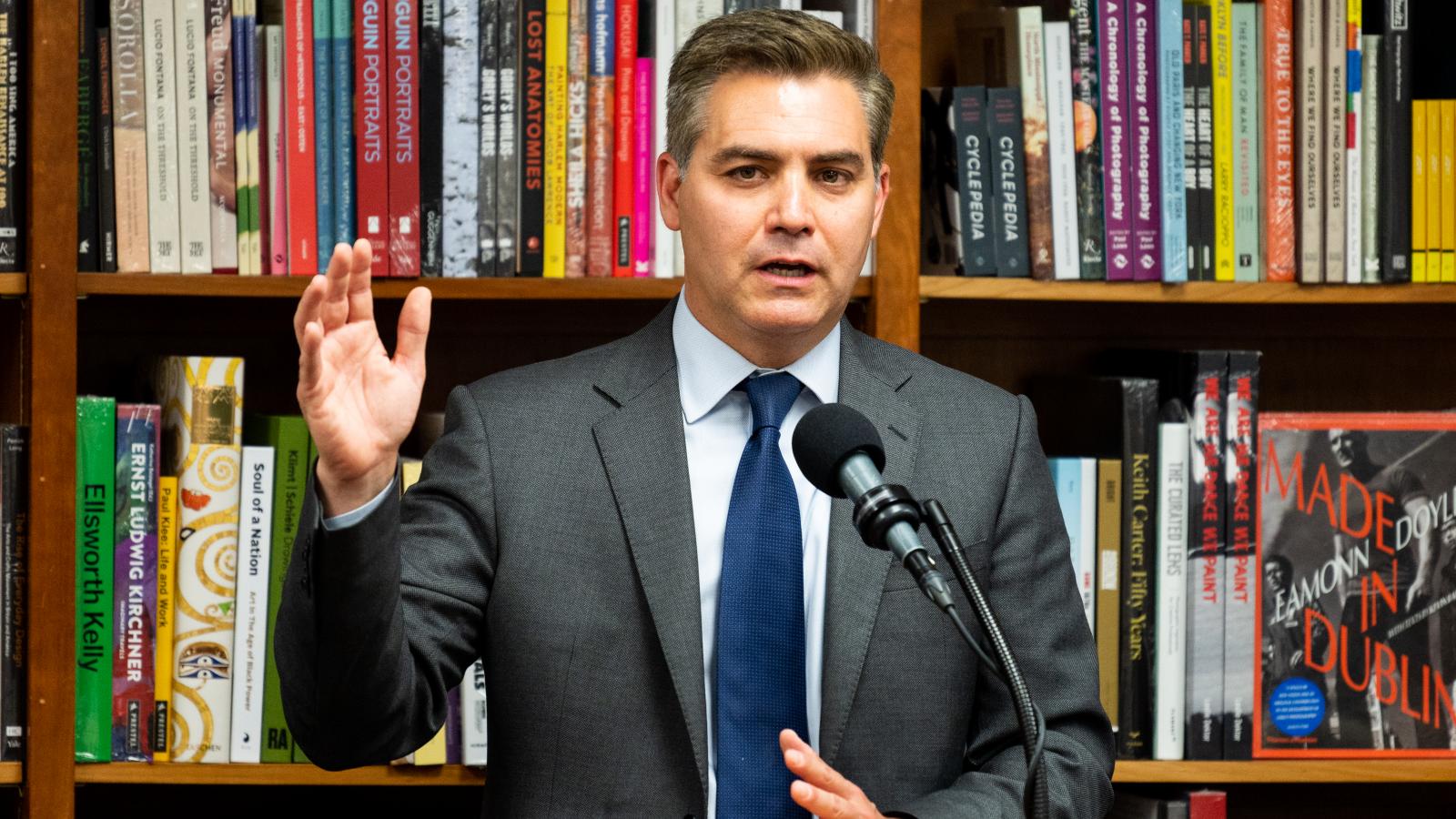 He was temporarily banned from the White House after a rude confrontation with President Trump and slammed by his own profession when he gave a "shove it" reply to criticisms he was a showboater. But CNN's Jim Acosta this weekend tested the limits of journalism neutrality again when he suggested a future version of COVID-19 be named for Florida Gov. Ron DeSantis because of GOP pandemic policies.

“People should not have to die so some politicians can own the libs," Acosta said during a show segment Saturday afternoon. "They’re not owning anybody. But they may end up owning the pandemic, because they’re prolonging it.”

He noted that DeSantis banned mask mandates in Florida public schools and other places, despite a recent spike in COVID-19 cases, and aired video of Missouri Sen. Josh Hawley attacking the Biden administration for mandating that federal workers receive the vaccine.

"Perhaps it's time to start naming these new variants that may be coming out after them," Acosta said, referring to Republicans. "Instead of the delta variant, why not call it the DeSantis variant?"