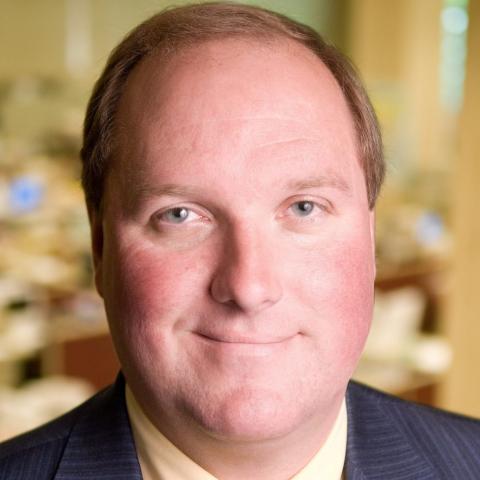 John Solomon is an award-winning investigative journalist, author and digital media entrepreneur who serves as Chief Executive Officer and Editor in Chief of Just the News. Before founding Just the News,  Solomon played key reporting and executive roles at some of America’s most important journalism institutions, such as The Associated Press, The Washington Post, The Washington Times, Newsweek, The Daily Beast and The Hill.

Solomon's executive experience includes helping to build the successful Hill.TV video platform as the newspapers executive vice president and serving as Editor and Vice President for Content and Business Development at The Washington Times, where he oversaw the transformation of the company’s content, audience and revenue strategies. Under his leadership, the Times eliminated $25 million in annual losses, doubled both revenue and Web traffic and posted its first monthly profit in the newspaper’s three-decade history. He also served as the assistant bureau chief for AP's Washington bureau in the 1990s and early 2000s.

Beyond his executive roles, Solomon has continued his role as one of the country’s most impactful investigative reporters, breaking stories that have resonated from the campaign trail to the White House and across the globe.

He and his teams have won dozens of awards during three decades as a professional journalist, including a Robert F. Kennedy Excellence in Journalism Award, and three Society of Professional Journalists Awards for Investigative Reporting for his projects that exposed the FBI lab’s reliance on bogus science to wrongfully convict Americans, the VA’s efforts to use soldiers returning from Iraq and Afghanistan as guinea pigs in drug experiments and the Clinton Foundation's secret slush fund in Sweden. During his two tours of duty as Times’ Editor, the newspaper twice finished as a Pulitzer finalist.

Before joining the Times, Solomon worked for two decades at The Associated Press, where he became one of the youngest news editor in the cooperative’s history at age 22 and rose to become the No. 2 executive in its Washington bureau. His award-winning investigative stories won wide acclaim for exposing what the U.S. government knew about terrorism threats prior to the Sept. 11, 2001 attacks. He also fought winning legal battles to the stop the Justice Department and the FBI from trying to unmask his sources. On the business side, Mr. Solomon also is credited with helping the wire service develop some of its first Web-centric products, including AP Elections Online, AP Census Online and AP Video Online, all which opened a new era of business opportunity for a wire service that had been print- centric.

After retiring from AP, Solomon spent a year as the lead national investigative reporter for The Washington Post, where he produced dozens of front-page stories and supervised the paper’s first-ever joint investigative project with 60 Minutes, a project that won SPJ’s highest TV honor for investigative reporting. He also has done stints as a senior editor at Newsweek/Daily Beast and the nonprofit Center for Public Integrity. In 2011, he authored a widely acclaimed book documenting how New York City prosecutors abandoned a hotel chambermaid and her claim of sexual assault despite overwhelming police evidence that French leader Dominique Strauss Kahn was involved.