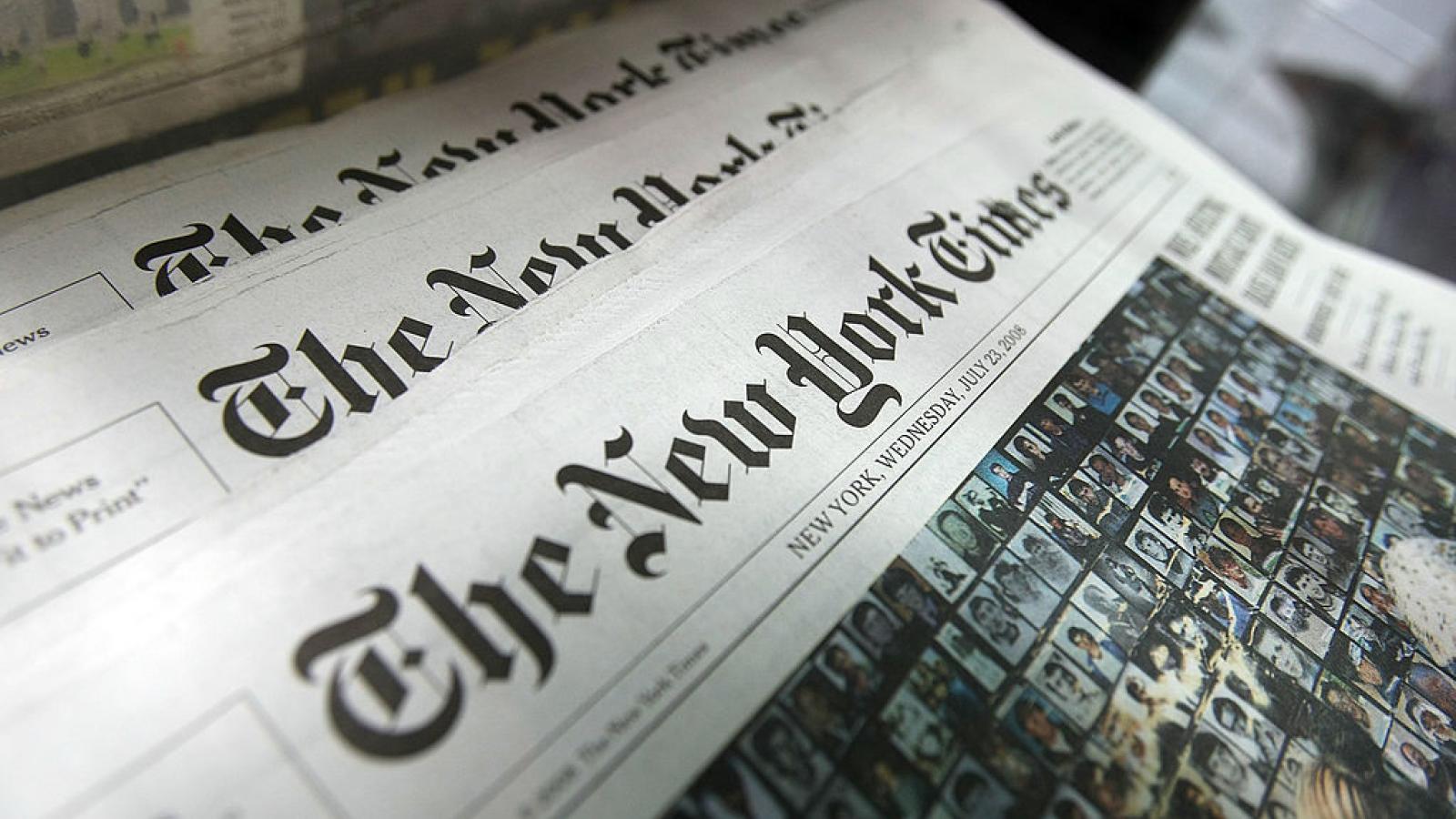 Hulu will produce and air a docu-series titled “The 1619 Project,” based on materials from The same “New York Times Magazine” story that examines the impact of slavery on American history and that won a Pulitzer Prize last year for commentary.

The Pulitzer was awarded to journalist Nikole Hannah-Jones for her introductory essay to her project.

The essay and project ran into controversy quickly following its publication, as historians and the Times' own fact-checkers criticized it. Minor changes were made to the project as a whole.

The changes were discovered when historian Phillip Magness compared original and digital versions, noticing changes between them.

Twenty-one scholars and public writers signed a letter posted on the National Association of Scholars website in October 2020 in support of rescinding the award.

"It turns out the article itself was false when written, making a large claim that protecting the institution of slavery was a primary motive for the American Revolution, a claim for which there is simply no evidence," the letter states.

Academy Award-winning filmmaker Roger Ross Williams  is set to produce and oversee the TV streaming series and direct the first episode, according to "The Hollywood Reporter."