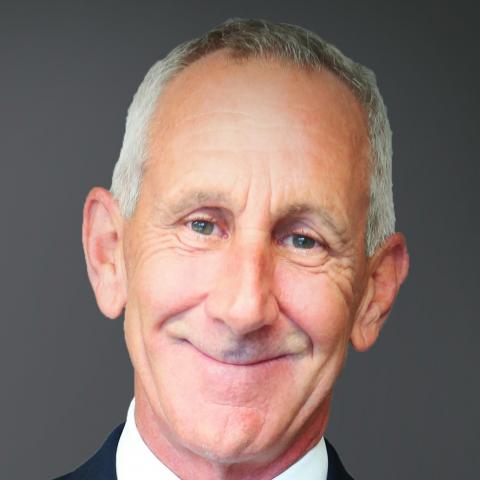 Joseph Weber comes to JusttheNews after covering national politics for Fox News since 2011.

Weber has also been a reporter and editor for such news and media operations as Gannett newspapers and The Washington Times -- covering four presidential campaigns, the 9/11 terror attacks and the NFL.

His stories have appeared in such papers as The Baltimore Sun and The Raleigh News & Observer. He has also been a lecturer at the University of Maryland's Philip Merrill College of Journalism since 2002.