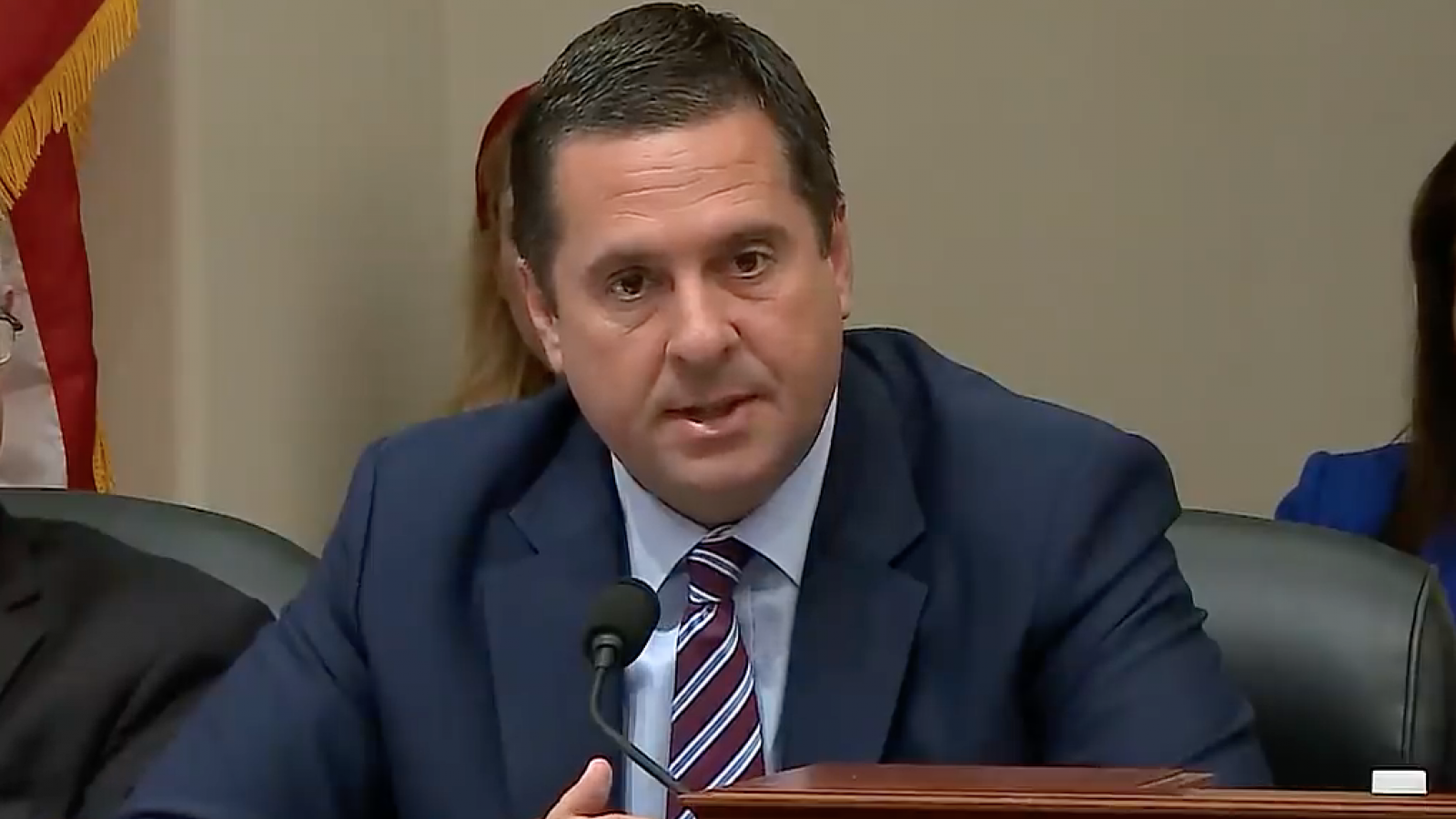 Representative Devin Nunes, the California Republican who helped unravel the bogus Russia collusion probe, has scored a major legal win in his efforts to pursue a defamation case against The Washington Post for false reporting.

A federal judge has ruled while there is insufficient evidence to show the Post was negligent when it falsely reported Nunes advocated President Trump’s unfounded claim that Trump Tower was wiretapped, there was enough evidence of actual malice to proceed.

U.S. District Judge Carl J. Nichols in Washington DC concluded the case could proceed for defamation because the Post inaccurately reported last November that Nunes spread the wiretapping claims and went to the Trump White House late at night to find evidence to prove it. Neither claim was true.

“Taken as a whole, the article says (or at least a reasonable juror could understand the article to say) that Nunes had made baseless claims about spying on Trump Tower and then visited the White House to inspect documents that might support those baseless claims,” the judge wrote.

“And a reasonable juror could conclude that an elected official is ridiculous or unfit for office if he searched for evidence to support baseless claims,” he added.

Nichols based his ruling in part on a March 2017 article where the Post accurately reported that Nunes had rejected the Trump Tower wiretapping claim, saying the newspaper should have consulted the earlier article before reporting the false claim three years later.

“In the article at issue here, the Post reported that Nunes made that baseless claim himself. A newspaper’s own prior (and correct) reporting that is inconsistent with its later (and incorrect) reporting could certainly give the paper reason to seriously doubt the truth of its later publication,” the judge wrote.

He said that error was enough to meet the definition of actual malice, which is the defamation standard for public figures like Nunes.

“For now, he has sufficiently pleaded that, in November 2020, the Post published its article with at least reckless disregard of the truth that it had previously reported,” the court added.

The ruling means that Nunes, who has challenged the mainstream media’s inaccurate reporting on multiple occasions, can proceed to discovery, taking depositions from editors and reporters at the Jeff Bezos-owned publication. The congressman on Sunday applauded the decision.

“The Washington Post, like the rest of the fake news outlets, has to be held accountable for deliberately spreading false stories and smearing people for political purposes,” he told Just the News. “Now they’ll have an opportunity to show in court how they compiled this article and what journalistic ethics they violated in doing so.”

A spokesperson for The Washington Post did not immediately respond to a request for comment Sunday evening.

Nichols also rejected an effort to have the case moved to California, Nunes’ home state, where the law might treat his claim less favorably because the Post eventually issued a retraction.

“The Court thus concludes that Nunes’s injuries—at least as alleged in the Complaint—are primarily suffered in the District of Columbia,” the judge wrote. “That is where he alleges he meets and interacts with other public officials, was considered for appointed positions, received numerous threats, and performs the majority of his duties as ranking Member of the House Intelligence Committee. It also happens to be where much of the Post’s readership resides, where the Post is headquartered, and where the events underlying the article occurred.”