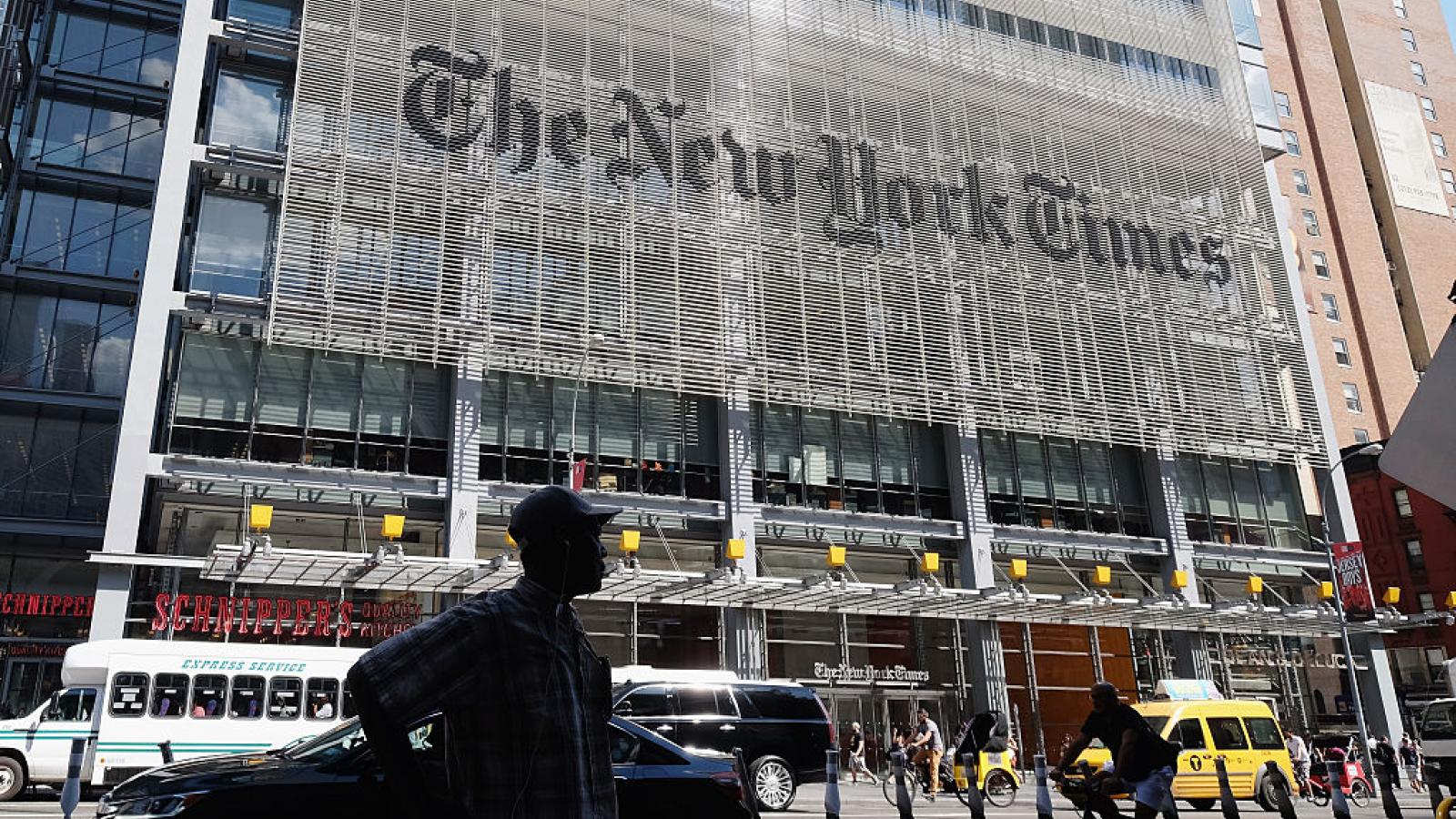 The mainstream media's coverage of the FBI raid on Donald Trump's Mar-a-Lago estate in Florida last week has in key ways resembled how the press previously covered now-debunked allegations of collusion between Russia and the Trump campaign to sway the 2016 presidential election.

As a new Just the News report outlines, the news media is portraying Trump and those criticizing the raid as threats to U.S. democracy and national security, in some cases hastily reporting false or misleading information.

During the Trump-Russia saga, journalists similarly appeared to be using their platforms to create a narrative of guilt to damage Trump politically before gathering all the facts.

With the press now repeating its infamous mistakes of the recent past, do you have confidence in the media? Here's your chance to weigh in: