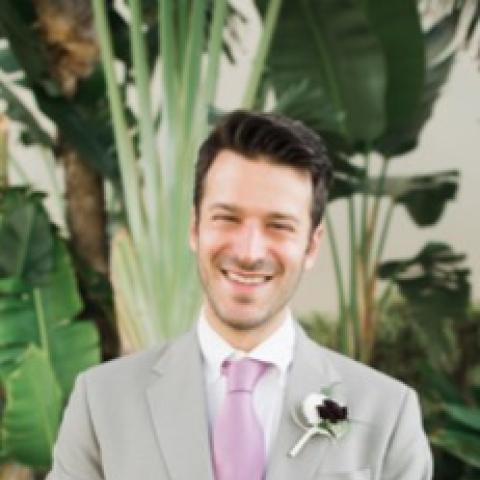 Aaron Kliegman is an enterprise reporter for Just the News, where he covers everything under the sun — from culture, to politics, to national security.

Before coming to Just the News, Aaron worked as a writer and researcher at Gingrich 360, a media production company. Previously, he was a staff writer and news editor for the Washington Free Beacon, where he reported news and wrote analysis and commentary on foreign policy. Aaron has also worked as a freelance writer, penning work that has been published in a range of publications, such as the New York Post and the American Interest.

Aaron earned a bachelor's degree in both international politics and European history from Washington and Lee University and a master's degree in global security studies from Johns Hopkins University.