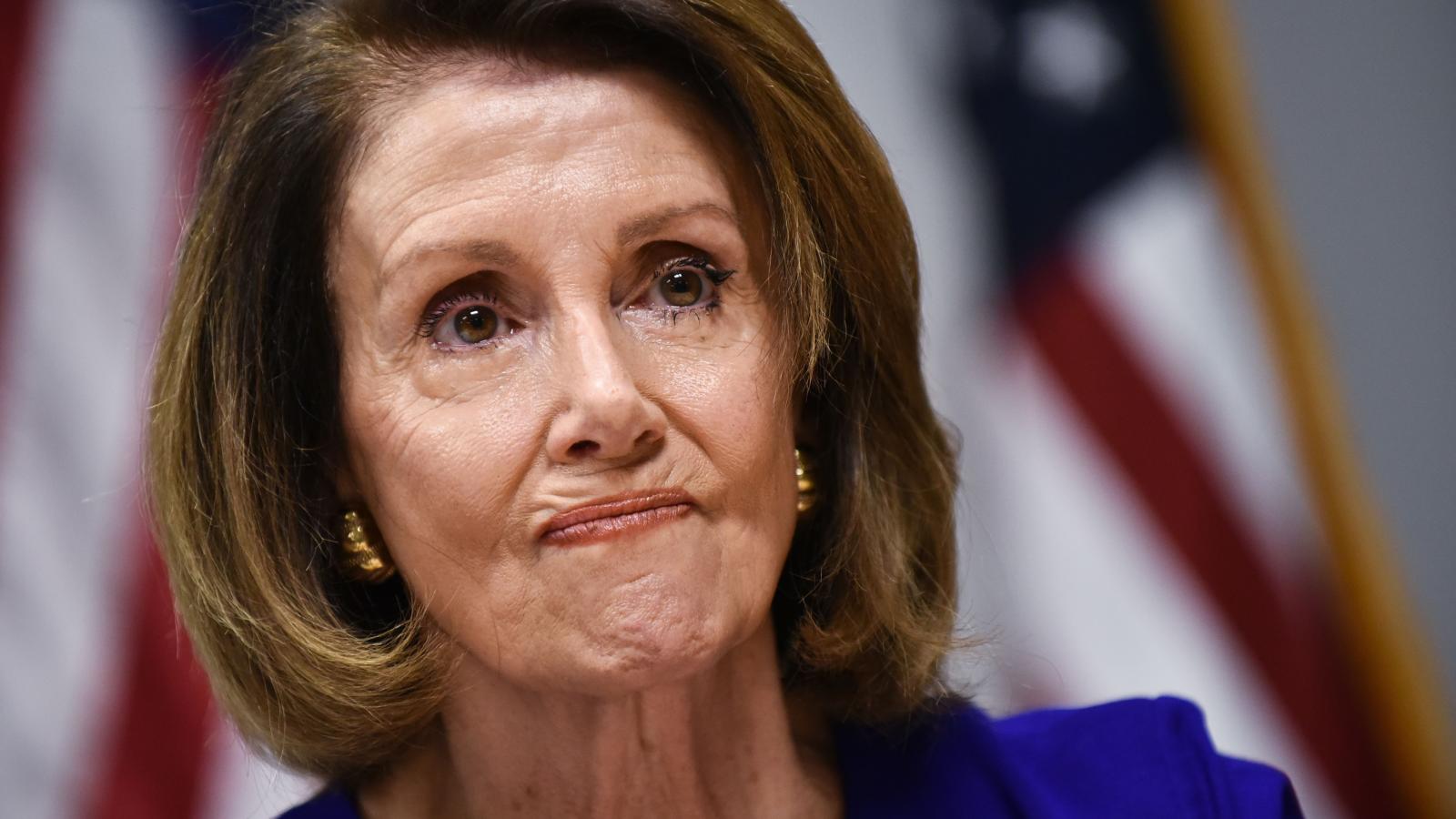 House Speaker Nancy Pelosi (D-Calif.) has obstructed congressional efforts to investigate the security vulnerabilities exposed by the Jan. 6 Capitol breach, according to a senior House Republican.

In a new letter to Pelosi, Rep. Rodney Davis (R-Ill.) outlined steps he and fellow Republicans have taken to conduct oversight of these vulnerabilities, including understanding how House officials prepared for and responded to the violence at the Capitol on Jan. 6 of last year.

"These House officials, who are appointed by and answer only to you, have blocked our access to key records necessary for this oversight," Davis wrote to Pelosi. "Accordingly, we write to demand that you instruct all House officers to immediately cease obstructing our oversight of the Capitol complex's security vulnerabilities."

Republican oversight efforts began on Jan. 13, 2021, when Davis, the ranking member of the House Administration Committee, sent letters to the acting House sergeant-at-arms, the House chief administrative officer, and the acting chief of the U.S. Capitol Police (USCP) asking them to preserve all records relating to Jan. 6. While the USCP complied, the sergeant-at-arms and chief administrative officer, both of whom respond directly to Pelosi, replied that they were "unable to comply with the request at this time."

According to Davis, both officials still haven't complied with his request. In his letter, Davis explained how their cooperation is important for congressional oversight, noting how former USCP Chief Steven Sund has stated he communicated with then-House Sergeant-at-Arms Paul Irving about preparations for Jan. 6.

Irving denied Sund's claims in testimony before the Senate in February. When pressed on the matter, Irving's attorneys told the Senate that the relevant records are the property of the House, and that requests for them should go to the House Office of General Counsel.

Davis proceeded to request that House General Counsel Douglas Letter produce Irving's Jan. 6 communications. Letter, who also reports directly to Pelosi, has not complied with or even responded to Davis's request.

Davis detailed multiple instances over the course of last year when both the sergeant-at-arms and the chief administrative officer continued to ignore requests for Jan. 6 information.

"As various federal entities began to produce January 6 material to several House committees, Republicans made requests — including to the House Sergeant-at-Arms and the House Chief Administrative Officer — that all such material be shared equally with Democrats and Republicans," the letter stated. "Both the Sergeant-at-Arms and the Chief Administrative Officer failed to produce any documents to Republicans pursuant to our requests, suggesting that these House officers may be providing documents only to Democrats on a partisan basis."

As House speaker, Pelosi appoints House officers and has influence over the security posture of the Capitol complex. In February, Republicans wrote to Pelosi asking five questions about Jan. 6:

According to Davis, Pelosi refused to respond.

"These records and communications are material to understanding the decision making by law enforcement officials before and during the violence of January 6th," he wrote. "Without these records, we cannot complete a thorough and comprehensive review."

The Democrat-led House select committee established by Pelosi to investigate the Capitol breach won't include a review of her role in ensuring the proper security preparations.

Davis accused Democrats of weaponizing the events of Jan. 6 to attack Republicans. He alluded to the House recently voting along partisan lines to hold Mark Meadows, who served as former President Trump's White House chief of staff, in criminal contempt of Congress for not fully cooperating with the House select committee. Meadows's attorney said his client only didn't cooperate on materials that would violate executive privilege claims retained by Trump.

Davis then called on Pelosi to cooperate with his requests for documentation.

"If you are truly interested in working with Republicans to improve the Capitol security posture, I demand that you direct all House officers immediately to stop obstructing our oversight," he wrote. "In particular, I demand that you direct the House General Counsel to produce immediately all records from former Sergeant-at-Arms Irving that are in the possession of the House of Representatives."