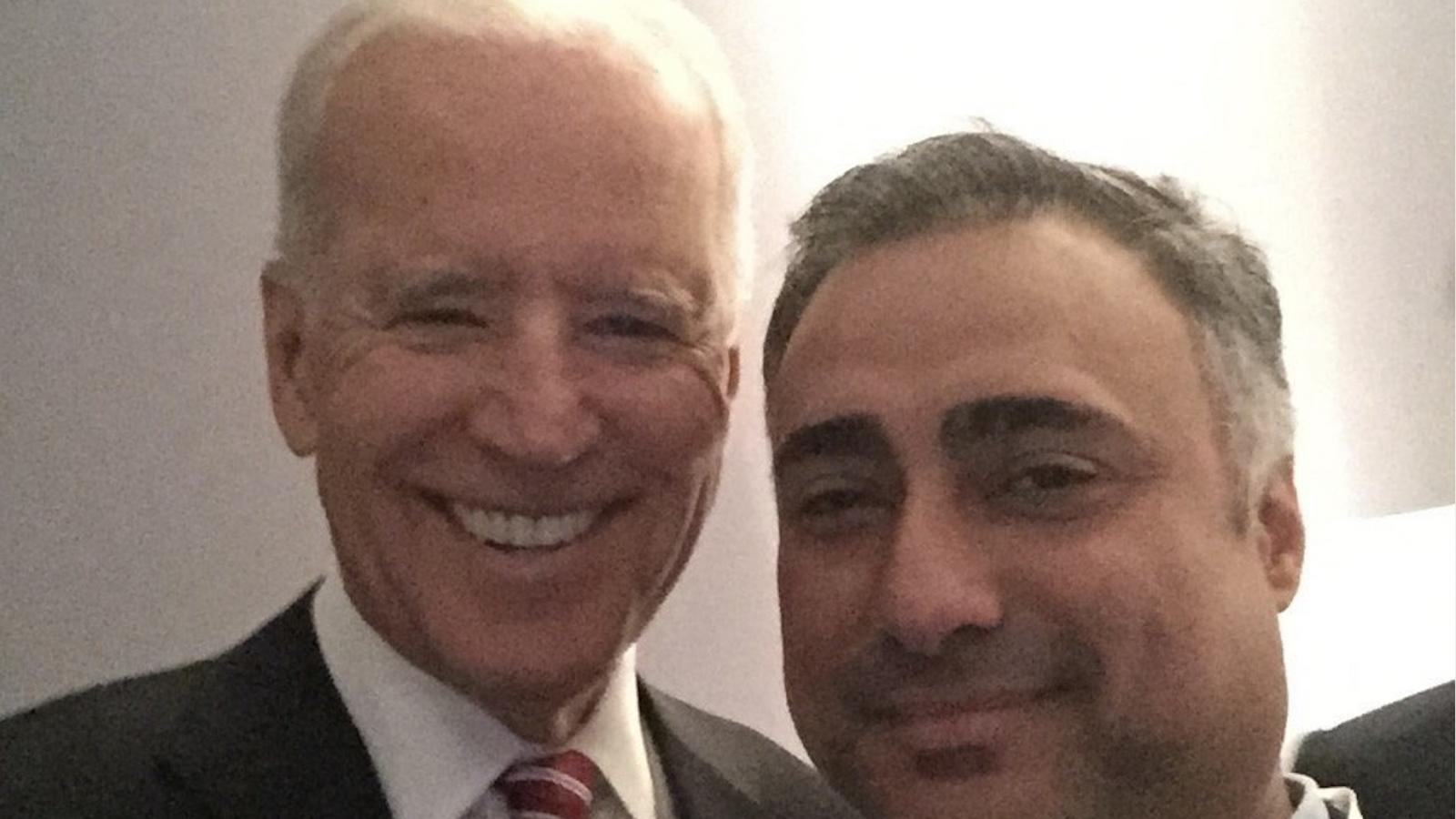 In an extraordinary claim of misconduct, a prominent political bundler convicted of fund-raising and lobbying offenses alleged Monday that a U.S. government agency deleted evidence from his computer and left him to take the blame for obstruction.

Lawyers for Imaad Zuberi argued the government's alleged duplicity in the deletion may only be "the proverbial tip of the iceberg" and that federal prosecutors have shown "a pattern animus" by withholding exculpatory evidence showing they were seeking a 12-year prison sentence against Zuberi while allowing a foreign fund-raiser in a similar case to escape punishment with a deferred prosecution agreement.

The dramatic allegations by Zuberi's lawyers came in an unrelated motion seeking to delay his prison report start date next month because of COVID-19 concerns.

The prosecutors' "pattern of animus against Mr. Zuberi is reinforced by two troubling nondisclosures," the motion argued. "First, the prosecution did not disclose that at the same time it was urging a 12-year sentence for Mr. Zuberi, the U.S. Attorney's office granted deferred prosecution to three defendants charged with strikingly similar conduct."

The court filing is the first public acknowledgement that evidence the prosecution has claimed was deleted from Zuberi's smart phone and computers – an act that was used to support a stiffer prison sentence – was done by a federal agency, confirming an earlier report by Just the News.

While the court filing does not identify the agency, Just the News reported last week that one of Zuberi's lawyers, former CIA top lawyer Robert J. Eatinger Jr., filed a complaint with the spy agency's inspector general claiming the CIA sent a scrub team to delete the evidence among other alleged acts of misconduct.

"The e-mail deletion issue also confirms the need for defense counsel to receive clearance and be able to assess the record before briefing Mr. Zuberi's motion for bail pending appeal," the filing said.

The motion also included a footnote stating the defense has requested additional evidence from the government that may illuminate additional misconduct. "Counsel has formally requested that the government immediately identify and disclose all information that would tend to show that Mr. Zuberi's convictions or sentence rest in any part on evidence or information submitted to the Court that was false," the footnote stated. "... This may be the proverbial the tip of the iceberg."

Zuberi had a two-decade relationship with U.S. intelligence even as he raised millions for Barack Obama's 2012 campaign, Hillary Clinton's 2016 campaign, Donald Trump's 2017 inauguration committee and many congressional candidates, Just the News previously reported. Zuberi was frequently in touch with President Biden and other officials around Biden when he was vice president, memos show,

Zuberi pled guilty to campaign and lobbying charges late last year, including arranging for foreign money straw donations, but has since decided to appeal his conviction after receiving a historically long 12-year sentence.

The judge and prosecutors, including Assistant U.S. Attorney Daniel O'Brien, supported the longer sentence in part on the allegation that Zuberi may have obstructed justice in his case by deleting the evidence. The court motion raises the extraordinary specter that the deletion was done by or at the behest of the CIA and was kept from the public's view.

Monday's motion was accompanied by a letter of proffer from one of Zuberi's lawyers in Washington that made an additional dramatic revelation concerning the prosecutors' claim that Zuberi violated foreign lobbying laws by filing inadequate information on his required Foreign Agent Registration Act report about his activities in Qatar.

Attorney David Warrington suggested the CIA, Congress or another government agency, was involved in the Qatar lobbying, further complicating the prosecution's claim that Zuberi's case was one of individual political corruption.

"With regard to Qatar, and to some extent Libya, Mr. Zuberi's activities that AUSA O'Brien advanced as the basis for these purported additional FARA registration obligations were activities Mr. Zuberi undertook at the direction of the executive branch of the United States government or high-level elected officials in the legislative branch. These activities are also exempt from FARA registration for that reason," Warrington wrote in his proffer.