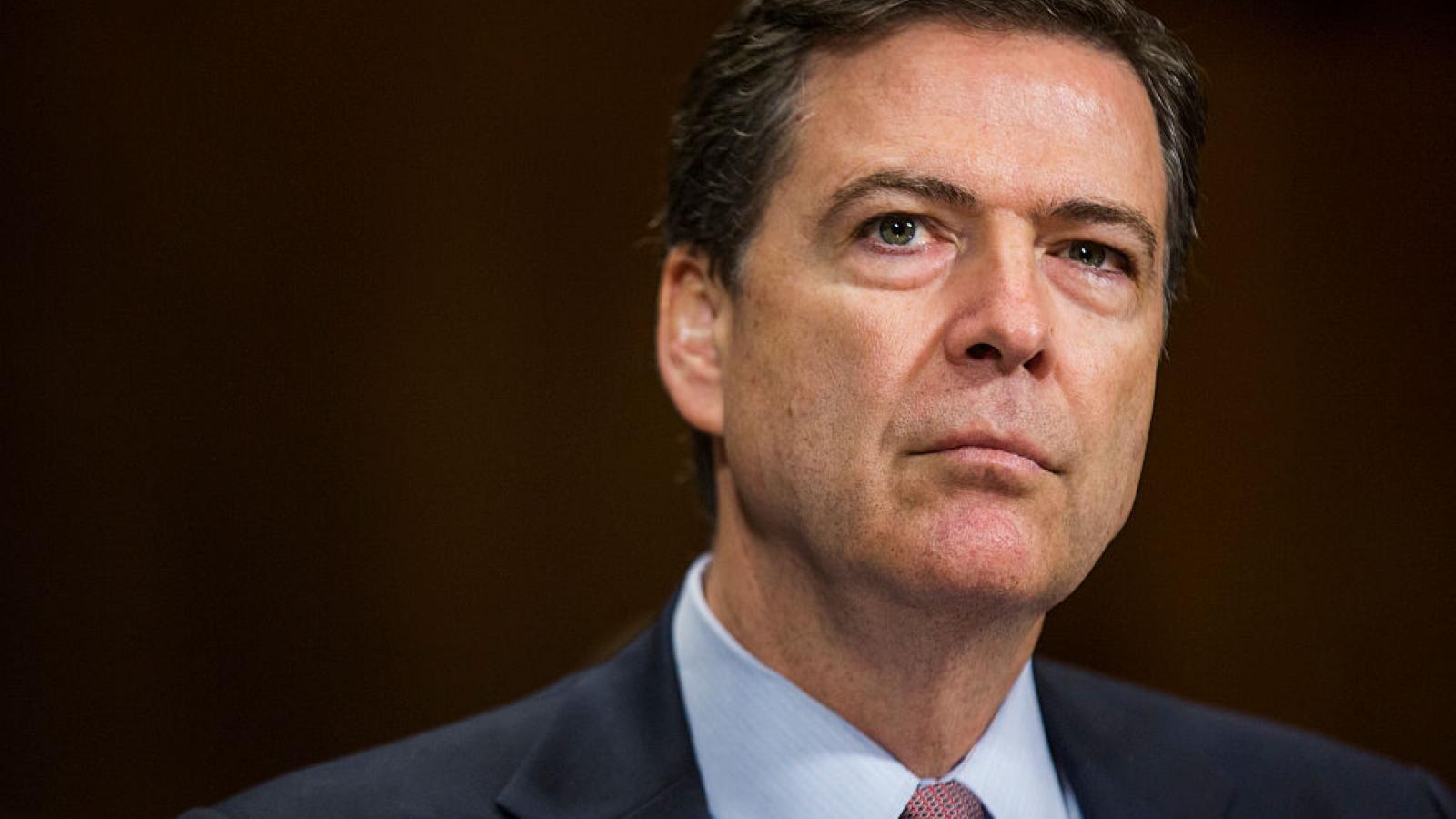 Special Counsel John Durham's latest criminal case is as much an indictment of James Comey's FBI as it is of the primary source of the Steele dossier, whom Durham accuses of repeatedly lying to agents.

The Steele dossier was the central evidence used by the FBI to win four consecutive FISA warrants targeting Trump’s campaign — and in 39 pages of painstaking detail the indictment lays out just how flawed and fake central elements of the dossier were.

Those FISA warrants allowed the bureau to spy on former Trump adviser Carter Page and his many contacts in Trump world for nearly a year.

Igor Danchenko, Steele's primary source for the dossier, contrived an entire source for key allegations in the dossier and relied on a longtime Hillary Clinton-supporting public relations executive for other intelligence without telling the FBI, the indictment charges. That PR executive had extensive ties to Russian government officials, even as he provided Danchenko information that landed in the dossier.

For some reason, Comey's FBI couldn't detect these serious flaws even though a group of civil lawyers was able to locate several Russians suspected of being Danchenko's sub-sources, interviewing each of them and securing declarations that the information attributed to them in the dossier was wrong or contrived.

"I believe that Mr. Danchenko framed me as Sub-Source 4 to add credibility to his low-quality work, which is not based on real information or in-depth analysis," said the witness declaration from Alexey Sergeyevich Dundich.

"My impression is that Mr. Danchenko fabricated the information published in the Dossier to make quick money," he added. "It is apparent to me that the Dossier is a deliberate fraud and a collection of idle rumors."

Danchenko's lawyer did not respond to a request for comment from Just the News. Danchenko tried to pleaded innocent to the charges that he lied five times to the FBI, but a judge Thursday said it was premature to accept a plea.

Danchenko, a Russian citizen living in the United States who once worked for the liberal think tank the Brookings Institution, is entitled to his day in court to defend himself and offer evidence in his defense.

In the meantime, experts see in Durham's indictment serious red flags for an FBI counterintelligence probe on Comey's and deputy Andrew McCabe's watch before they were fired, an investigation that stretched more than two years without finding any evidence of Trump-Russia collusion.

"The fact pattern that John Durham is methodically establishing shows what James Comey and Andrew McCabe likely knew from day one, that the Steele Dossier was politically-driven nonsense created at the behest of the Clinton campaign," said Kevin Brock, the FBI's former intelligence chief and one of the bureau's most respected retirees.

"And yet they knowingly ran with its false information to obtain legal process against an American citizen," he said. "They defrauded not just a federal court, they defrauded the FBI and the American people."

Members of key oversight committees in Congress said the question that remains unanswered is whether the FBI's misconduct was driven by incompetence or something more nefarious. Already one former FBI lawyer has admitted he intentionally doctored a piece of evidence to mislead the FISA court.

"Whether through corruption or incompetence, the FBI's central role in facilitating and sustaining the Russian collusion hoax is a stain on its reputation that will be hard to erase," said Sen. Ron Johnson (R-Wisc.), the ranking Republican on the Senate Homeland Security and Governmental Affairs Committee.

"I appreciate the recent indictments and information that is being revealed by Special Counsel Durham, and I sincerely hope the ringleader or masterminds of this destructive political operation will be exposed and brought to justice," Johnson added. "The sooner, the better."

Former House Intelligence Committee Chairman Devin Nunes (R-Calif.), who played a central role in unraveling the fake Russia collusion narrative, said the evidence is now growing that the campaign who colluded with Russia was Clinton.

"We already knew the Steele dossier was orchestrated and funded by the Democrats, and now we know that a Democrat operative, who'd been a registered Russian agent and was closely linked to Kremlin officials, served as a direct source for the dossier's fabrications," Nunes told Just the News. "As I've said for years, the only people who colluded with Russians were the Democrats."

"The FBI clearly knew from the earliest days that the dossier was a hoax," Nunes said. "The fact that they knowingly used it anyway to get a warrant to spy on an American citizen is the exact kind of gross abuse that severely and quickly erodes Americans' trust in our Intelligence Community."

Brock, who retired from the FBI before Comey took over, said that lack of trust is one of the lasting impacts on the FBI from the bungled Russia probe.

"As Comey cashes his royalty checks from a book and a movie, where do everyday, working FBI agents go to get the Bureau's reputation back?" he asked. "The damage done by Comey, McCabe and others to the trust that Americans have traditionally placed in the FBI is incalculable."