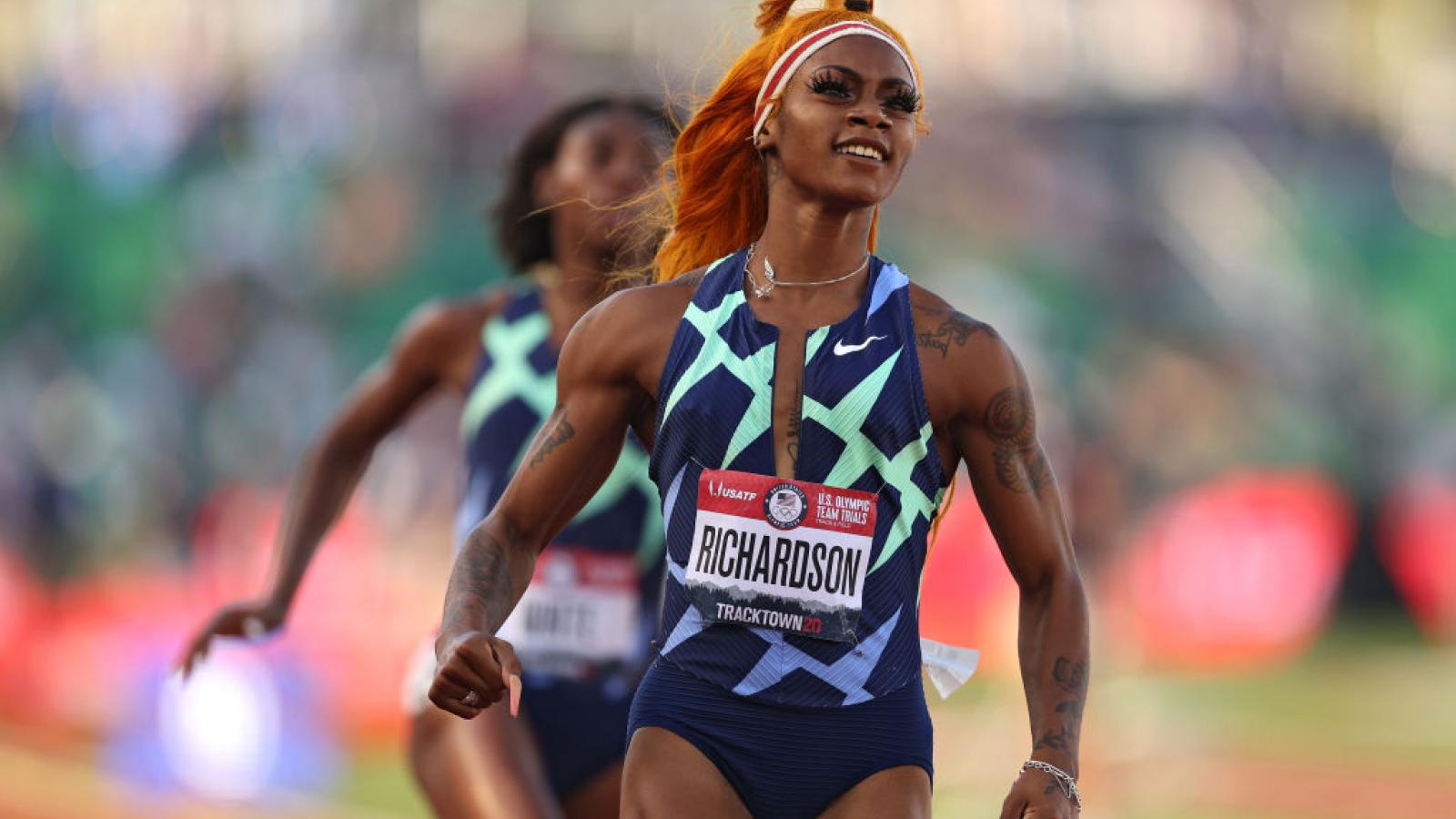 United States star sprinter Sha'Carri Richardson on Tuesday was left off of the roster for the U.S. track and field team that will compete at the Olympics in Tokyo.

Richardson had secured her spot at the Tokyo Olympics with a victory in the Women's 100 meters at the US Olympic track and field trials last month and was suspended one month from the Olympic team after testing positive for THC, a chemical found in marijuana, according to CNN.