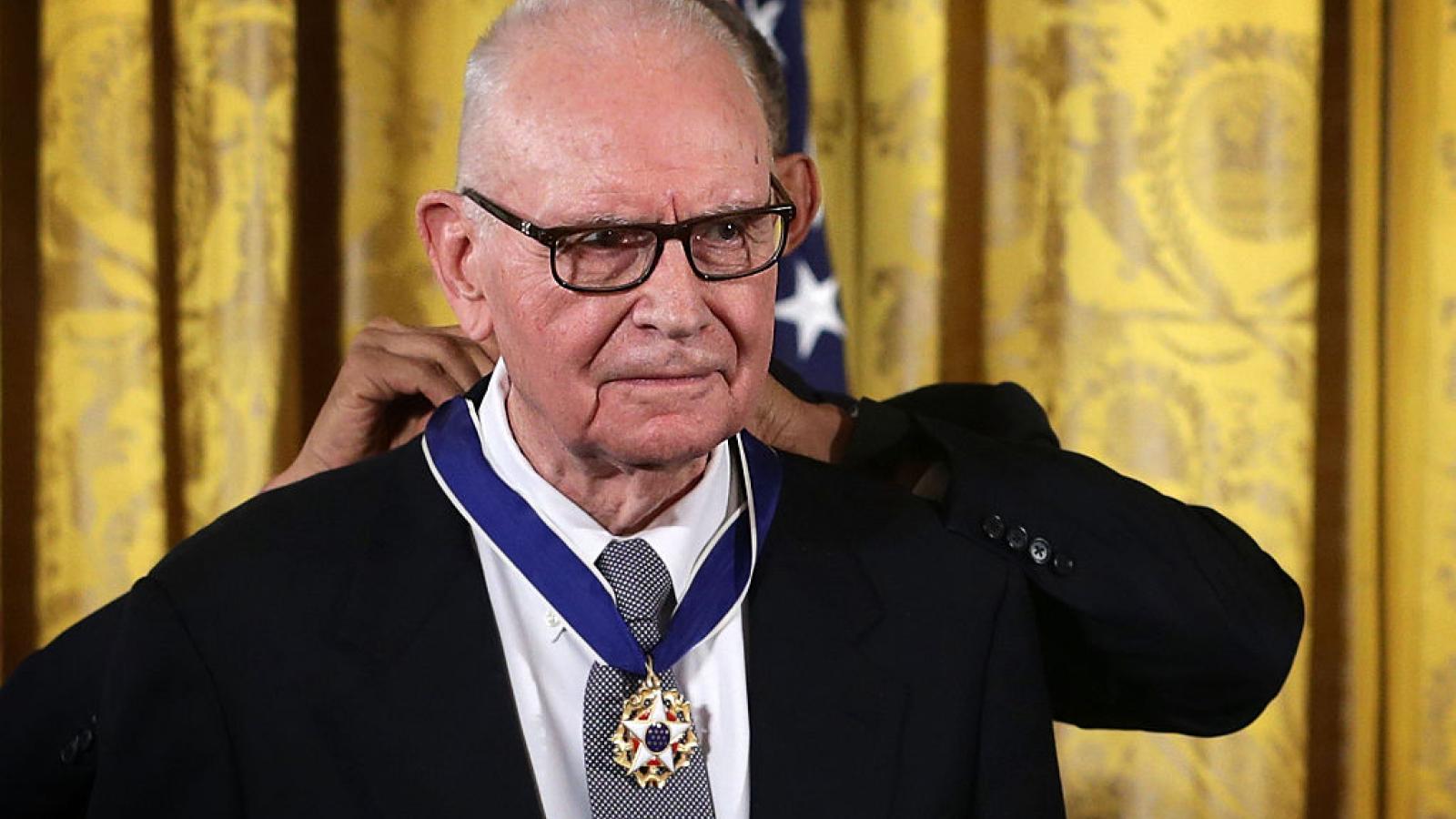 Former Democratic Rep. Lee Hamilton, former vice chairman of the 9/11 commission, said the U.S. government has a "ways to go" on the sharing of intelligence information between agencies and within specific departments to prevent attacks against the homeland.

Hamilton also told Just the News that better intelligence sharing could have prevented the September 11, 2001 attacks.

One of the key findings of the 9/11 Commission found a breakdown in the sharing of information between agencies such as the CIA and the FBI. The CIA reportedly knew that two of the future hijackers had obtained U.S. visas but did not formally relay the information to the FBI.

Hamilton said the U.S. government has "made progress" on intelligence sharing since 9/11 but it’s still at the top of his list of 9/11 Commission Report recommendations that he argued still have not been fully implemented.

"Government tends to become very polarized and becomes very jealous of jurisdictions in sharing information and working across not just departmental lines ... but also within the same department," Hamilton said. "There is a great tendency in the federal bureaucracy to say, 'Let me handle it, trust me, I can do it.' I'm always wary of that.

"I think you need to make sure that your institutions, your groups, your people are sharing information. If we had shared information that we had before 9/11, there's not much doubt in my mind but that we could have prevented it. We just didn't do it. So we've put a lot of mechanisms into place that I think are helpful, but we've got a ways to go."

Hamilton said the U.S. is safer overall than we were prior to 9/11.

"Look, we've put into place a whole department of government," said the longtime Indiana lawmaker. "And we have made hundreds of changes in almost every government agency and department, staffing up with real experts, and clearly a lot more money, resources, time, in the whole effort of trying to make sure that government fulfills its function of keeping the vehicle safe. So I think a lot of progress has been made. Now, having said that, a lot more needs to be done. And so the work is still ahead of us."

Wisconsin Republican Rep. Tom Tiffany told Just the News that the Biden Administration's handling of the Afghanistan withdrawal as well as the southern border are of "great concern" when it comes to the safety of the nation.

Tiffany was asked if he thinks the U.S. is safer on the 20th anniversary of 9/11 than before before 9/11 or more vulnerable.

"I hope we're safer, but hope is never an answer to national security,” he said. "And that's what causes me such great concern is being an optimist by nature, I hope that we're in a better spot. But, boy, the actions of the last few weeks of the Biden administration and seeing what they've been doing on our southern border, where they're not vetting people down there, we know they're not vetting people coming into the country.

"Right now, with the evacuation in Afghanistan, it does not give me much solace, that, I just don't think people can be sanguine about this issue because all it takes is one really bad actor, and you have a disaster in the United States."

Homeland Security Secretary Alejandro Mayorkas said on Thursday that terrorists affiliated with ISIS would not slip through the cracks as the U.S. vets refugees from Afghanistan.

"We have no information to suggest that ISIS has come to the United States through the Afghan national population that we've admitted under our legal authorities," he said. "And we have a multilayer, multiagency screening and vetting process to make sure that doesn't happen. We screen and vet individuals before they board planes to travel to the United States and that screening and vetting process is an ongoing one and multilayered."

Tiffany shared his reaction to a report that an Afghan refugee had explosive materials in his possession. He described the report as "deeply" worrisome.

"Some people are waving aside that person bringing blasting caps and detonator wire on a plane," he said, "and they're like, 'You know, that's kind of normal practice.' How many people do that? I mean, that should absolutely set off alarm bells of the vetting process that we're doing. But it really proves that the vetting process is not working."