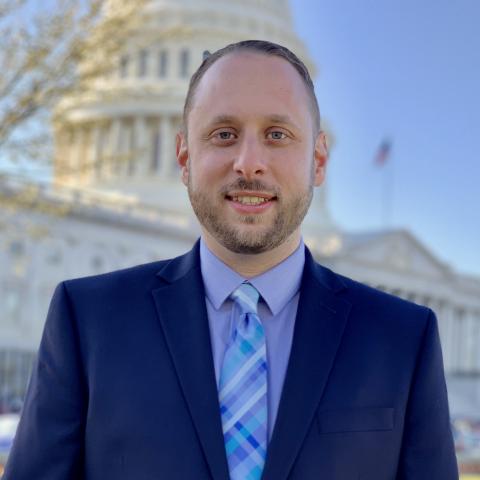 In addition to covering news on Capitol Hill such as the passage of landmark legislation like Dodd-Frank Wall Street Reform, the Affordable Care Act, the Tax Cuts and Jobs Act of 2017 as well as the government shutdown, Ballasy has covered the 2008, 2012 and 2016 presidential elections, the inauguration of Barack Obama in 2009 and 2013, Donald Trump’s inauguration, the White House Correspondents Dinner red carpet and more.  Ballasy has appeared on the One America News Network and Fox Business Network to provide political analysis and discuss his reporting.