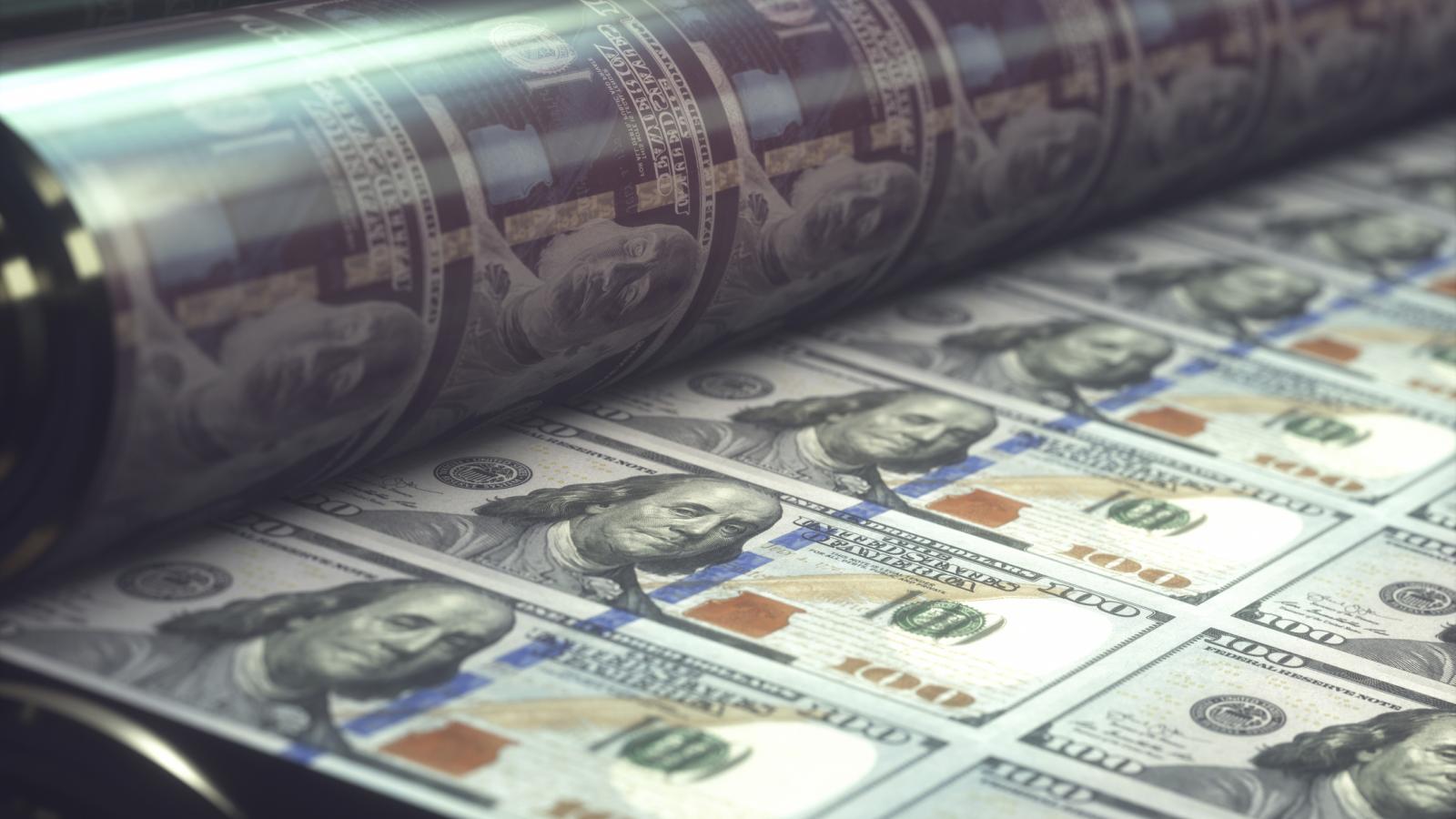 President Biden's upcoming student debt relief plan would mostly benefit the "top half of the income spectrum," worsen inflation and contribute to rising tuition costs, according to an analysis released Friday by the Committee for a Responsible Federal Budget.

"We estimate this would still cost at least $230 billion, with roughly 70 percent of the benefit going to those in the top half of the income spectrum," the group states in its analysis. "It would also worsen inflation and increase the cost of higher education."

The budget watchdog group estimated that 71% of the benefit from student debt cancelling would go to individuals and families with high incomes.

"Even with the means-testing being considered by the Biden Administration, most of the benefit of student debt cancellation would go to people with higher incomes," the organization's analysis read.

"It would worsen inflation by boosting spending and demand in an already overheated economy," the group concluded. "In addition, the precedent of cancellation by executive order would likely engender an expectation of future rounds of student debt forgiveness.

"This would encourage students to borrow more and be less sensitive to prices, which would in turn allow schools to charge higher prices or enroll more students into programs with questionable returns."