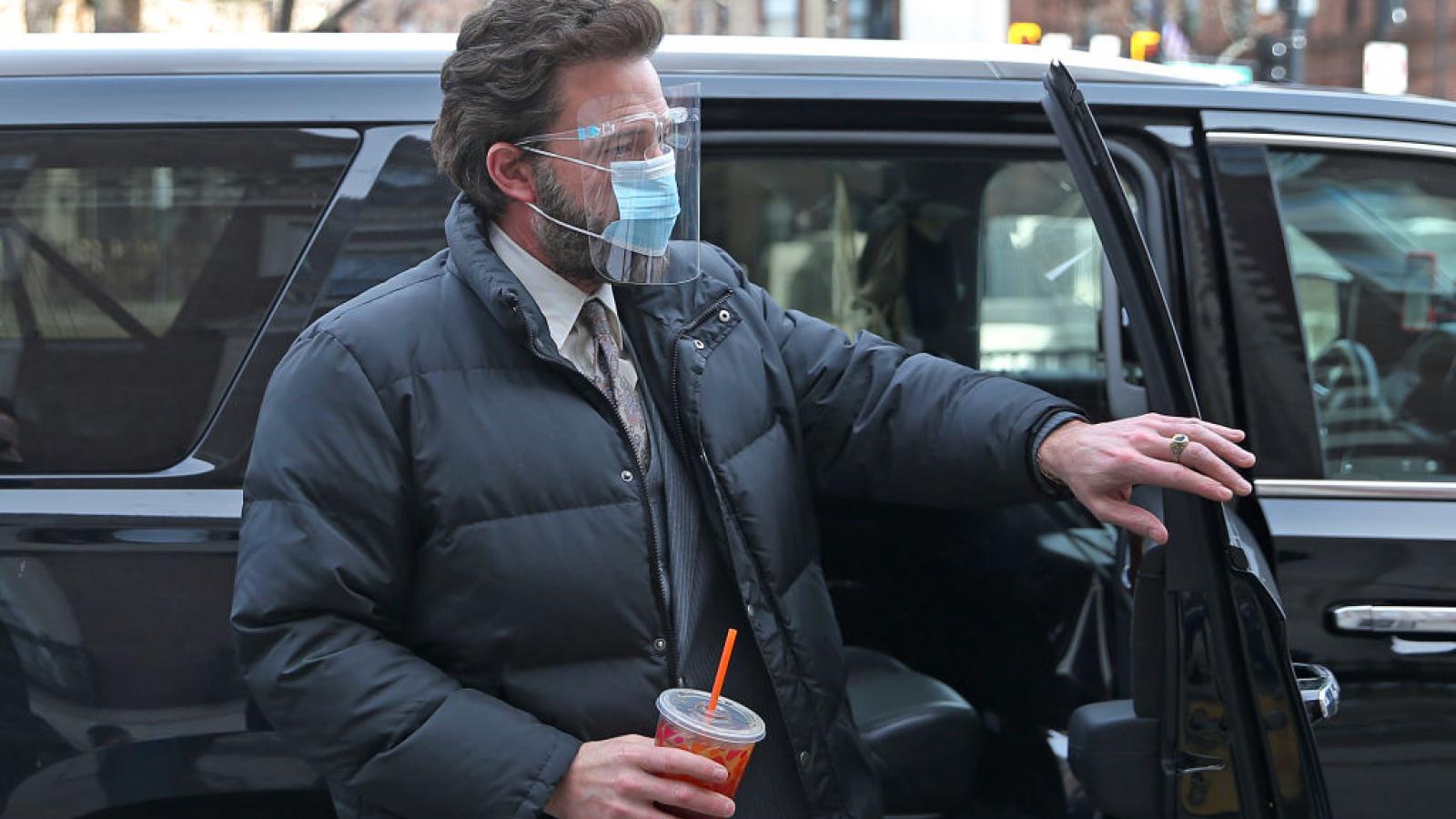 "I would, lastly, encourage Congress to be thoughtful and really examine what has worked and what hasn't, and look at what models may work well in the future and I would encourage them to stay involved and I would tell them that I'm going to continue to try to build a constituency of people who are interested in this topic, and cultivate other people to do so," Affleck said during a discussion moderated by former Arizona Republican Sen. Jeff Flake at the McCain Institute's Sedona Forum.

"And it has been my honor to be inspired by Ms. [Cindy] McCain, and I will continue to work in the vein in the way she has diligently and on behalf, largely, of women who I have to say, I don't know what this says about us men. But it is factually correct that women, the countries that are run primarily by women, societies that are run by women tend to prosper more so, well, there you have it," he added.

Affleck also said the U.S. is not as engaged as it needs to be in Africa while China is developing key relationships throughout the continent and gaining an economic advantage.

Affleck was asked why he chose to advocacy work related to Congo compared to other causes.

"I don't view anyone as more different from me than those who live on another street or as Texas is from Arizona," he said. "I mean, here we are, we're all people, and the idea that one can sort of ignore or discount the suffering of another because they have a different passport seems outmoded, at best."

California Democratic Rep. Karen Bass said Africa is one of the "fastest growing continents on the planet" with over one billion people and a young population that represents "the overwhelming majority."

"It's tremendous opportunity, but I do think that we need to come together in the world, not just the United States, but all of the places in the world that are benefiting off of the incredible resources that are still on the continent and say, 'How would we make it prosper even further?' And I would agree with Cindy [McCain] 150% that women are key to that," she said.

"I think that Africa needs to focus on its health, infrastructure, education, infrastructure, electrical, you know, roads, all of that. And that is also where the world can come together and help the African countries so that they don't need us any longer. They can be like Korea; Korea was very dependent on international foreign aid for quite a while."

Affleck, who has testified before Congress about the Congo in the past, said that "there's a tremendous amount of value to be created by investing in Africa" right now.

"If we're going to spend our money, and I think we should, because we've always been a country that, while not perfect, has believed in trying to set an example and to try to foster our values and promote democracy, and also has belief, and this has been a particular belief and I think a very smart belief on the part of the Republican Party that like, if other countries do well, economically, we'll do well economically and understanding the interconnected nature of the world economy," he said.

"I've been to Congo 15 or 16 times and to about 10 or 11 other countries. So I'm not an expert on Africa as a whole but what I have seen in every country I've visited is people who are were willing to work very hard, desiring to work hard, have a sense of entrepreneurship, a willingness to invest themselves in their community, and simply being exposed the opportunities to do so they'll jump on."