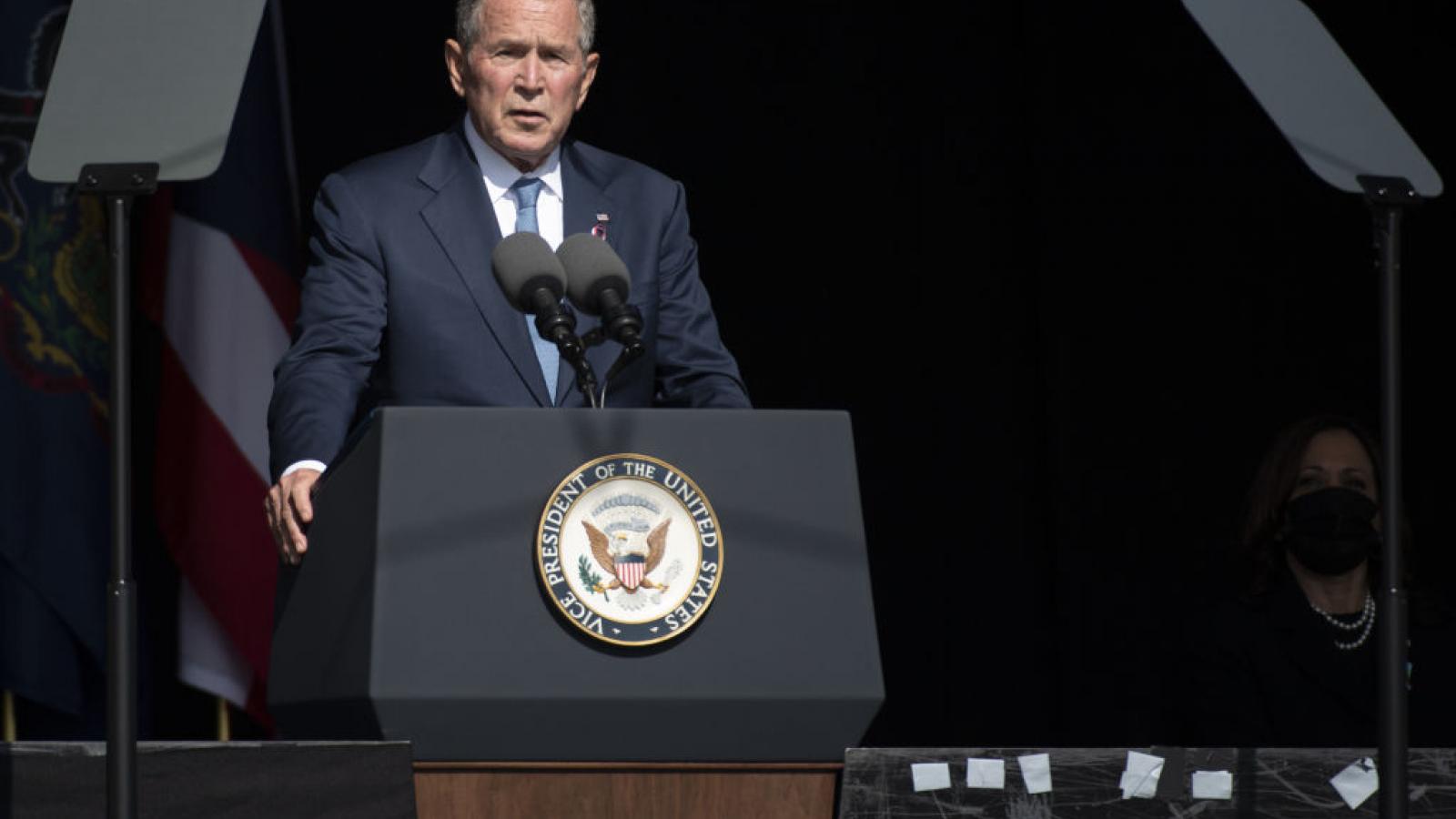 Biden's attendance is shown on his formal schedule. He will be attending with First Lady Jill Biden.

Bush's attendance, along with former First Lady Laura Bush, was confirmed by a spokesperson on Thursday.

Powell's memorial service will be held at the Washington National Cathedral.

Former President Barack Obama's office has not confirmed his attendance yet.

Powell passed away on Oct. 19.