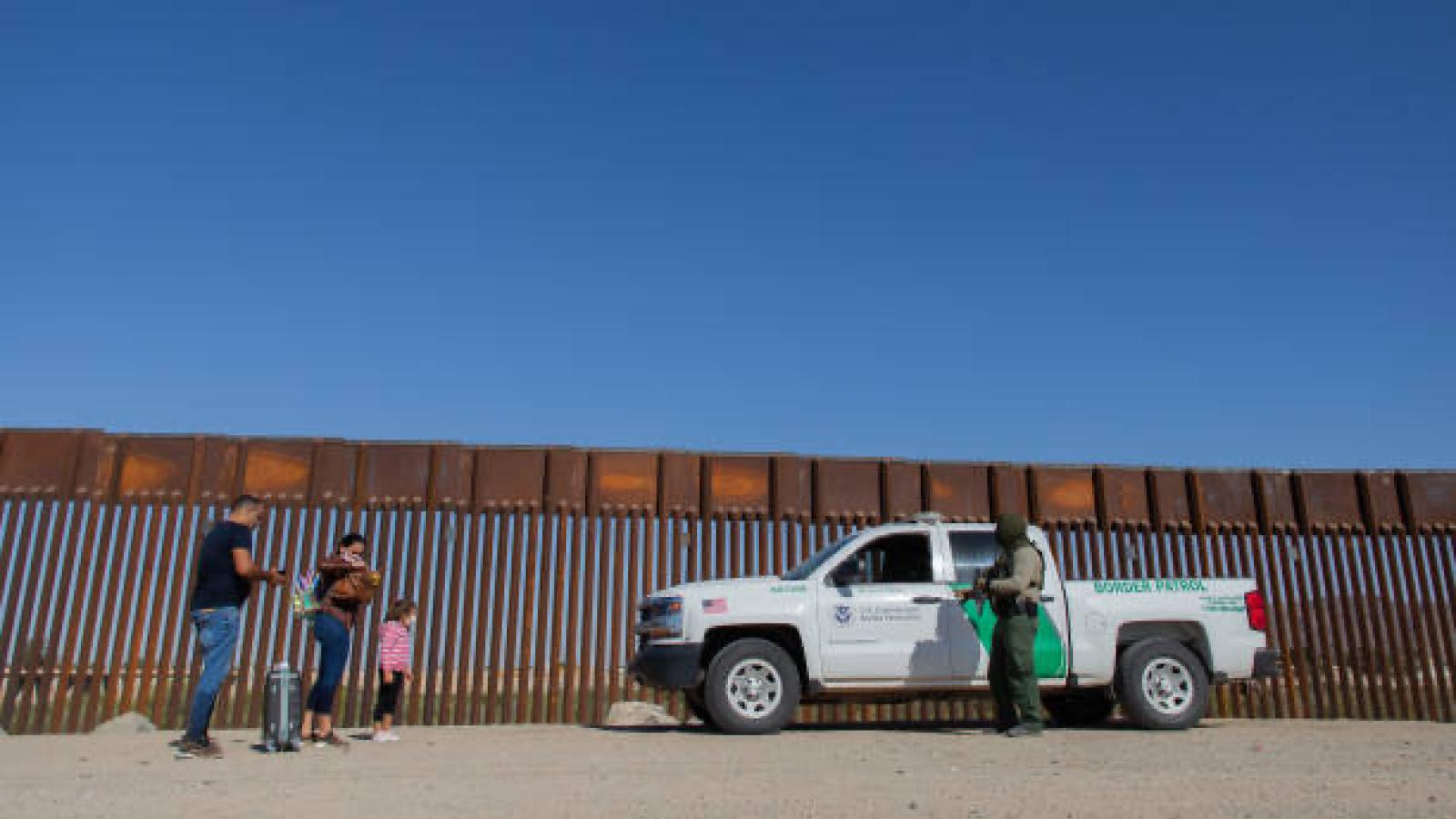 Drug cartels will control the U.S. border once the Biden administration lifts Title 42 at the end of May, warns Border Patrol union chief Brandon Judd.

The Biden administration is expected to terminate the Title 42 authority, which allows U.S. immigration law enforcement officials to remove certain categories of migrants on the spot to prevent the spread of COVID-19.

"We are ultimately going to wave the white flag of surrender," said Judd, president of the National Border Patrol Council, during a briefing of House Republicans. "The cartels are going to control our borders.

"They're going to create gaps in our coverage and going to cross more of their drugs, their fentanyl — and more of our U.S. citizens are going to die simply because this administration doesn't want to give the proper policies to protect U.S. citizens."

Judd warned that returning to a "catch-and-release" policy of releasing migrants apprehended at the border and ordering them to report to court at a later date is not a sufficient policy.

"Catch-and-release is the single biggest driver of illegal immigration," he said. "If we reward people for violating our laws, people are going to continue to come."

Judd said 240 miles of the southern border are "left completely open" and unguarded at any given time, leaving cartels opportunities for expanded drug and human trafficking.

"They exploit our policies to create these gaps of 240 miles," he said.

Chris Cabrena, vice president of the union for the Rio Grande Valley Sector, said the border patrol does not know exactly how many migrants are entering the U.S. undetected.

Given the record illegal encounters at the border this year, plus ending Title 42, Judd said cartels will be making enough money to "buy governments if they want to do that — that's how dangerous this situation is getting."