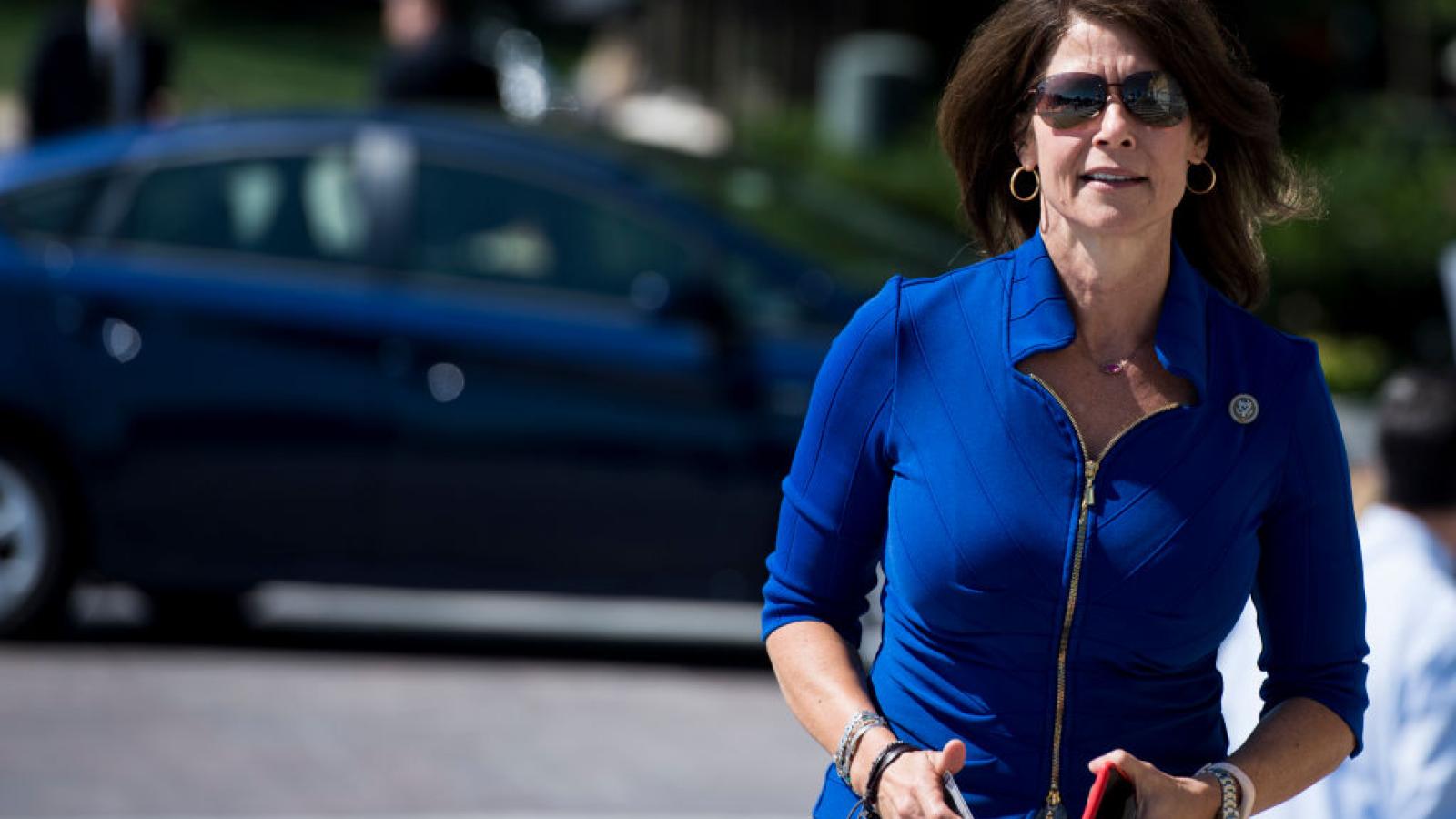 Illinois Rep. Cheri Bustos, who helped lead Democrats in winning the House majority in 2018, announced her retirement Friday, saying said she will not seek 2022 reelection.

Bustos was chairwoman for the Democratic Congressional Campaign Committee, the party's primary group that helps members get elected and reelected to the House.

She was considered a rising star in the party but resigned from the DCCC post after House Democrats lost seats in 2020, which sparked infighting, particularly over "Defund the Police" messaging for candidates.

"As I turn every corner on each decade of life, I take time to reflect and evaluate what my next chapter might bring," she said according to Politico. "That’s how, 10 years ago, I decided to run for Congress. And it’s why, today, I am announcing I will not seek reelection after completing this term."

Bustos, a five term incumbent, retires after winning 2020 reelection by just 4 points, compared to her nearly 25-point win in 2018, according to The Hill newspaper.

In addition, Democrats are expected to lose seats, and perhaps their narrow House majority, next year, considering the political party not in control of the White House historically does well in the midterms after a president's first two years in office.