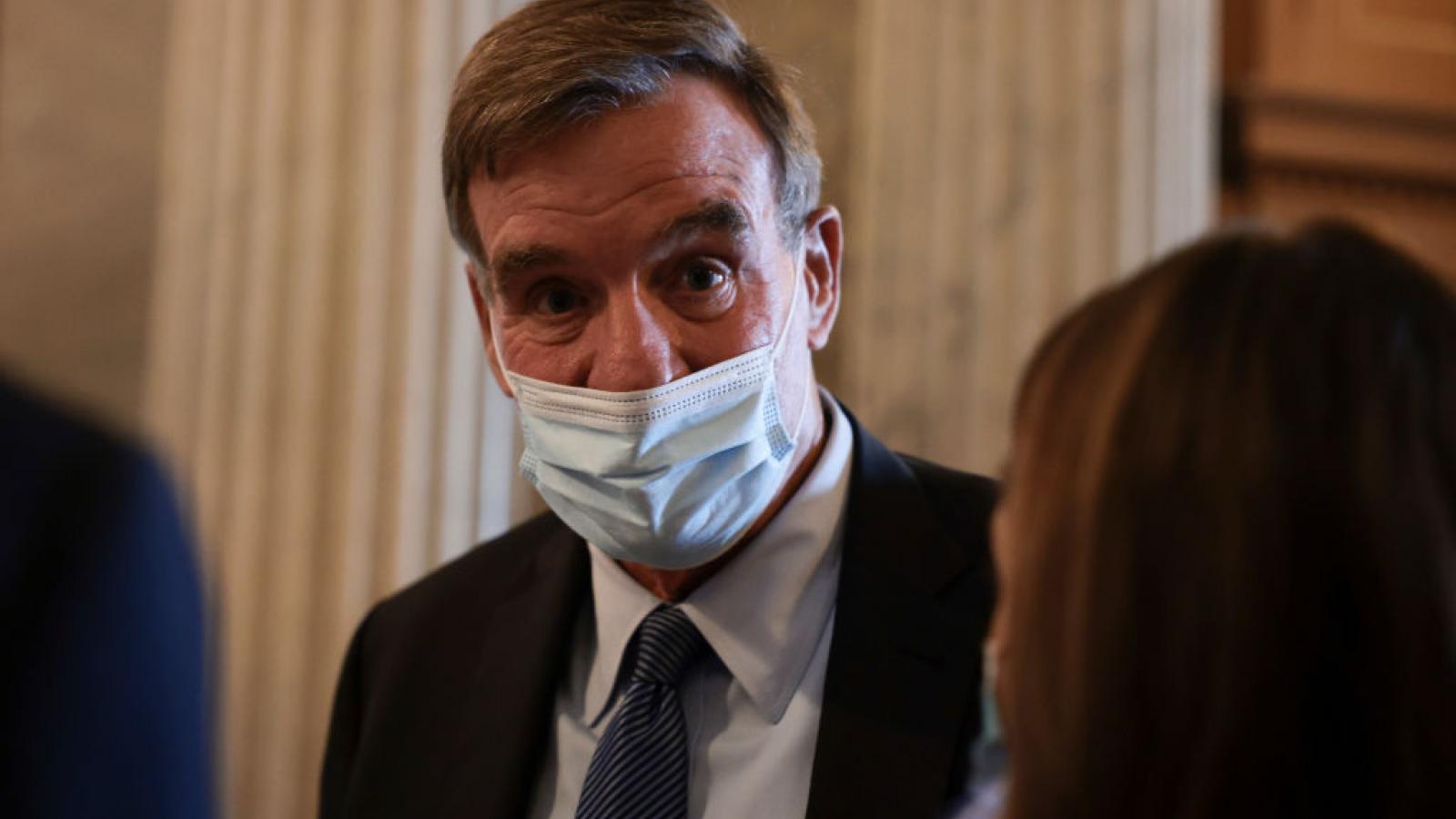 "If you don't like government spending, hire members of Congress who pass appropriations bills, that is the process we have in terms of spending," Warner told reporters. "Having this arbitrary political tool out there that allows extremists, on either end of the political spectrum, like giving them a live hand grenade and having them pull the pin, to kind of self-inflict damage, is crazy."

Warner, a member of the Senate Finance and Budget committees, also said: "I would hope we would take this moment and frankly remove the debt ceiling political tool for all future administrations, Democrat or Republican."

According to the Treasury Department, Congress and the president would have to raise the debt ceiling by Oct. 18, or risk catastrophic economic consequences.

The short-term debt ceiling increase through early December is likely to be voted on this week, according to Schumer's office.

Elimination of the debt ceiling would take an act of Congress and a presidential signature.

The U.S. national debt is close to $29 trillion.