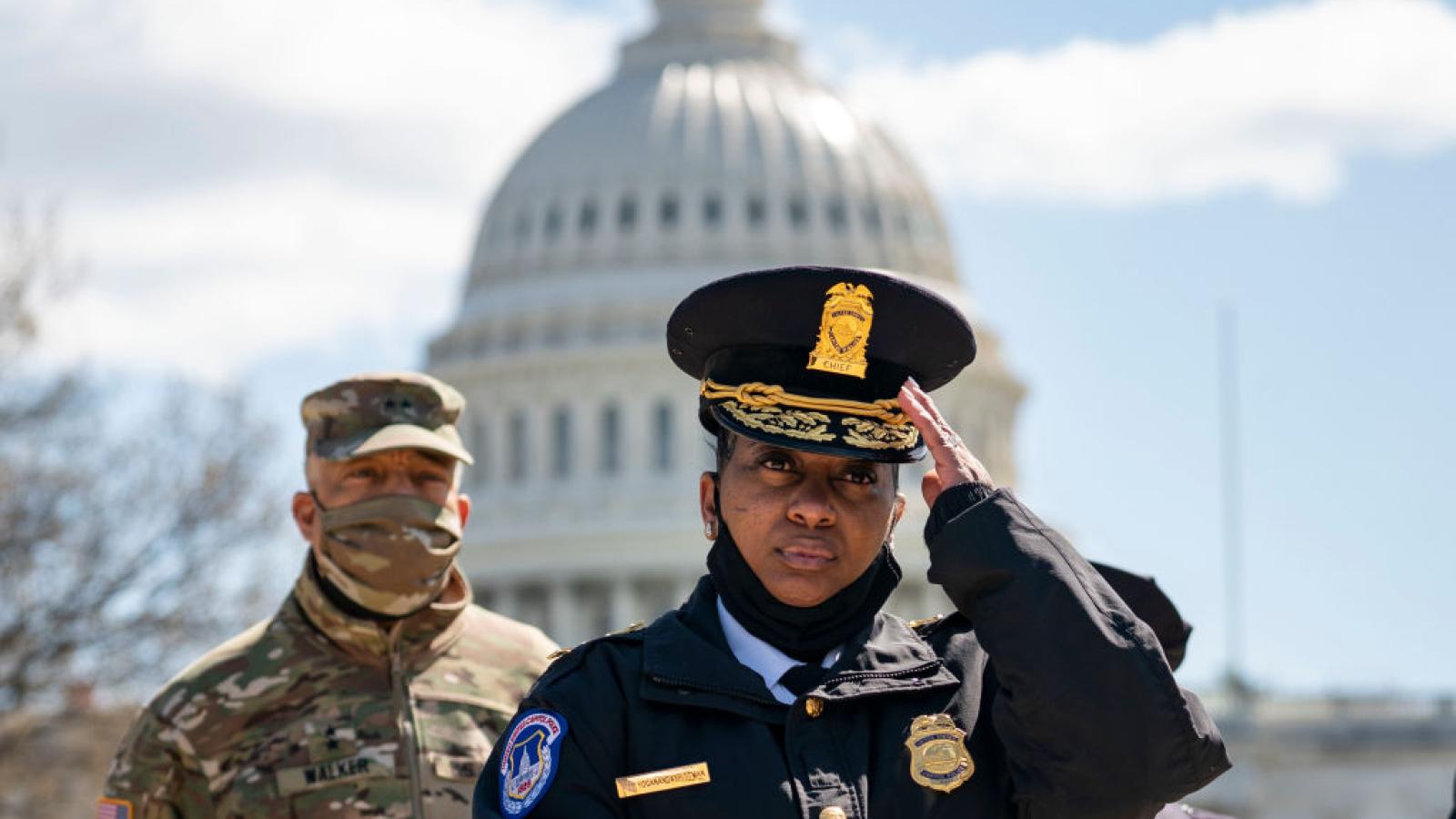 Former acting Capitol Police Chief Yogananda Pittman, who served in that role after the Jan. 6, 2021 U.S. Capitol riot, is retiring, according to an announcement Monday from the agency.

Pittman took over for Capitol Police Chief Steven Sund after his resignation following the riot.

"We thank her for her 22 years of service and her committed to the United States Capitol Police and our critical mission," Chief Thomas Manger said Monday in announcing Pittman's retirement.