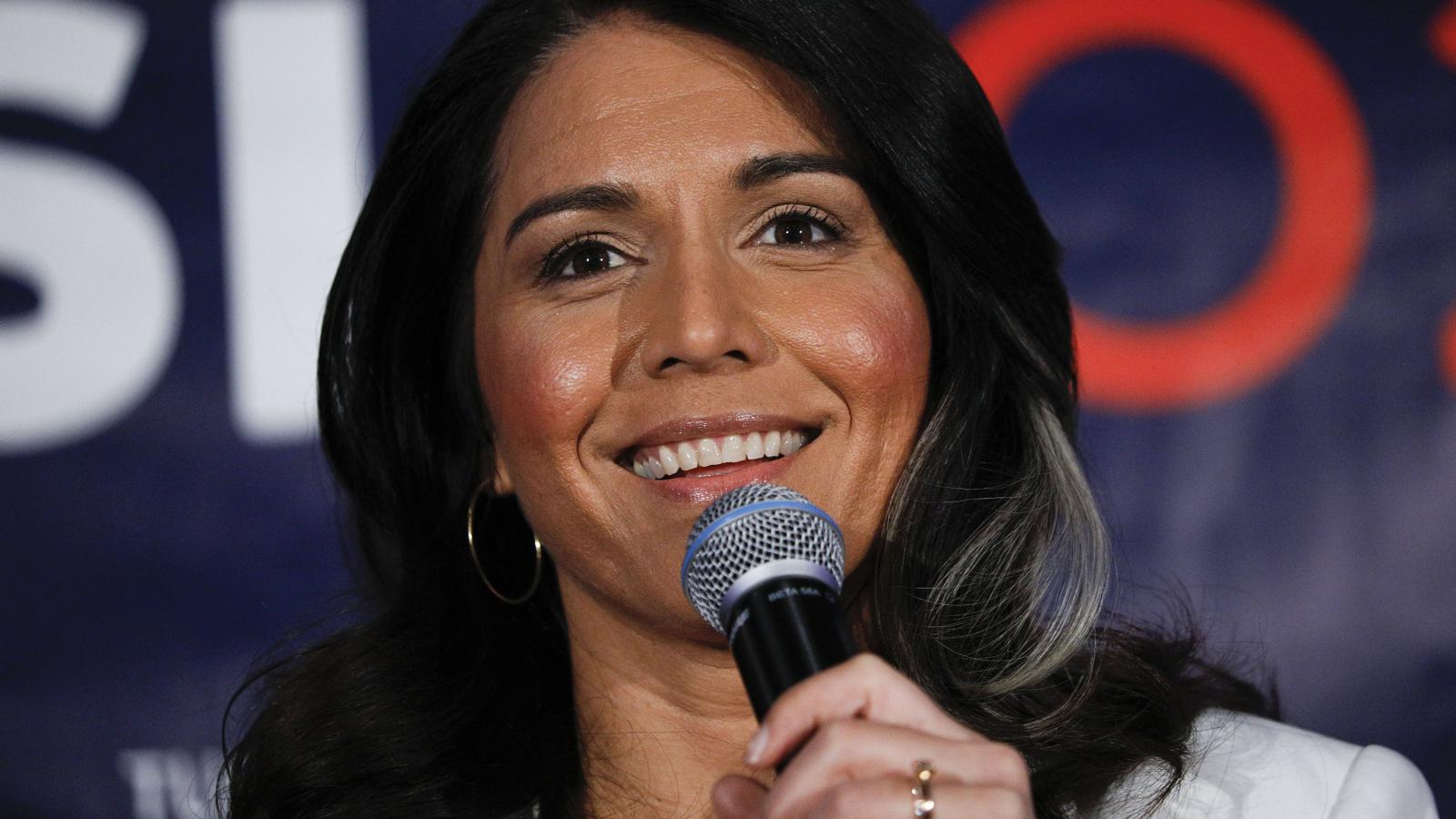 Tulsi Gabbard, former Democrat congresswoman and presidential candidate, said Monday that GOP Sen. Mitt Romney should provide evidence to support his claim that she made "treasonous" public comments about Ukraine or resign from Congress.

Gabbard, also an Army veteran, had said on social media there are  "25+ US-funded biolabs in Ukraine, which if breached would release & spread deadly pathogens to US/world.”

She also has called for the sites to be secured to prevent new pandemics, as Ukraine is under attack by Russia.

Gabbard responded to Romney in a series of tweets.

"Senator Romney, please provide evidence that what I said is untrue and treasonous," she posted. "If you cannot, you should do the honorable thing: apologize and resign from the Senate. ... Evidence of the existence of such biolabs, their vulnerability, and thus the need to take immediate action to secure them is beyond dispute."