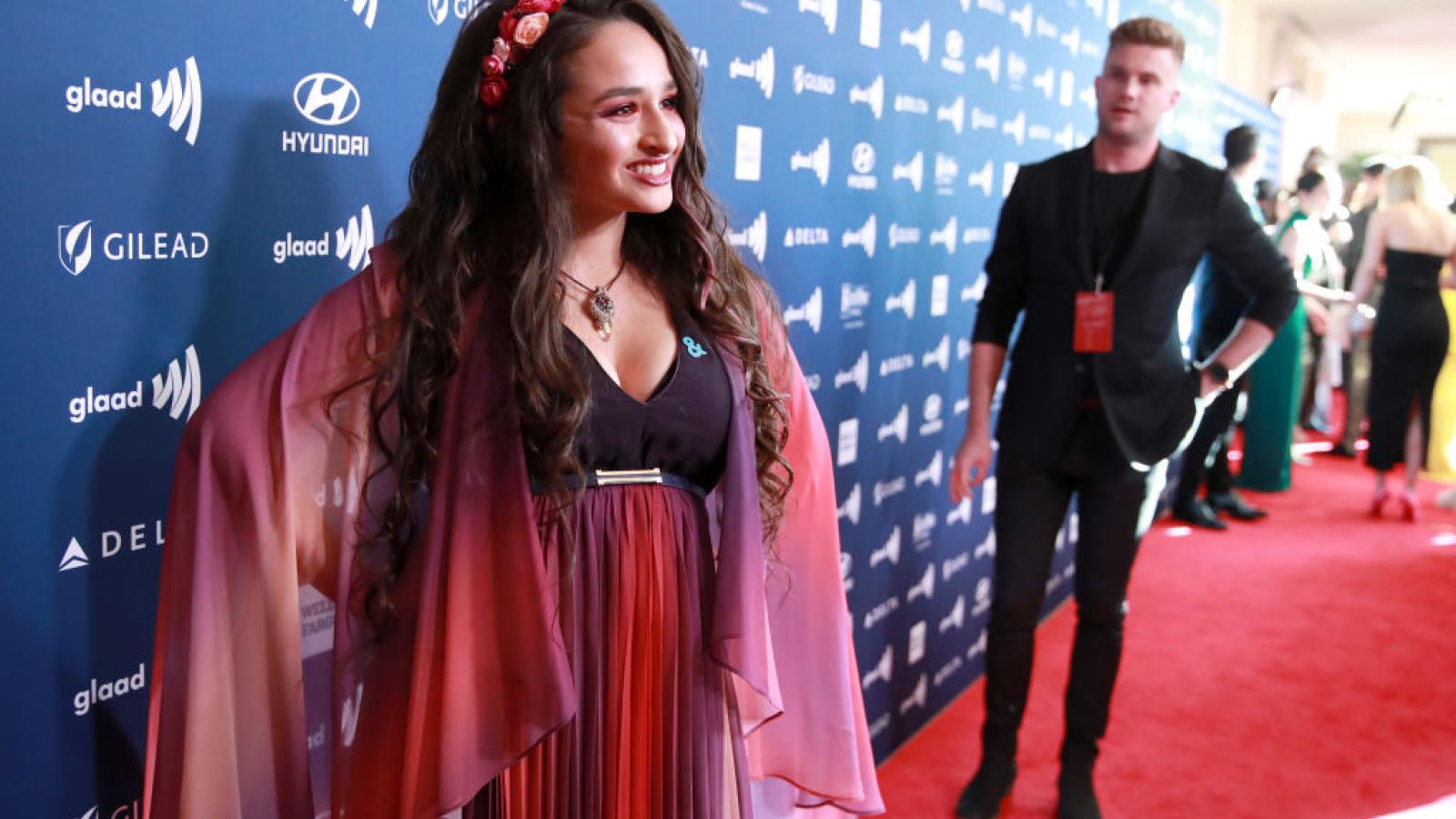 The Protect Minors from Medical Malpractice Act, sponsored by Sen. Tom Cotton of Arkansas and Reps. Jim Banks of Indiana and Doug LaMalfa of California, would make medical practitioners liable for "any physical, psychological, emotional, or physiological harms" that result from gender-transition procedures on minors.

These include prescribing or administering puberty blockers or cross-sex hormones, or performing surgeries such as mastectomies and vaginoplasties.

The legislation gives minors and legal guardians the right to sue medical practitioners for transitions up to 30 years after the minors turn 18. They could seek declaratory or injunctive relief, compensatory and punitive damages, and attorney's fees.

The bills would apply to all transition procedures with an element of "interstate or foreign commerce," including digital communications, payments and the instruments used in surgery.

The three lawmakers also introduced a related bill, the Empower Parents to Protect Their Kids Act, to withhold federal funding from K-12 schools that facilitate gender transitions, "affirm" a student's gender identity, hide that identity from the student's parents or encourage them to transition their child.

The Biden executive order promotes "irreversible and life-altering surgery for minors too young to apply for a learner’s permit," said Banks, chairman of the Republican Study Committee, in a press release.

"These procedure[s] lack any solid evidence and have been rejected by public health agencies around the world," he said, predicting "hundreds of thousands of Americans" will be "permanently scarred" by medical transitions in a decade. Cotton and LaMalfa emphasized the likelihood of resulting sterilization.

The medical malpractice bills recognize the phenomenon of "detransitioners" who give up their gender identities and return to identifying with their sex after they have undergone transitions, which can be a painful, lengthy and not fully reversible process.

Mainstream gender clinicians have only recently acknowledged the phenomenon of "rapid-onset gender dysphoria" described in 2018 by behavioral scientist Lisa Littman: adolescents, especially girls in the same friend group, suddenly identifying as the opposite sex due to "social influences."

Littman left Brown University after it publicly mischaracterized the extent of corrections in her peer-reviewed research. She's now president of the Institute for Comprehensive Gender Dysphoria Research, which she helped found last fall.

Erica Anderson, then at the University of California San Francisco’s Child and Adolescent Gender Clinic, said the "sloppy" failure to evaluate mental health would lead youth to regret their transitions. Marci Bowers, who performed transgender reality TV star Jazz Jennings's vaginoplasty, said recommending testosterone for girls with eating disorders after "one visit" is a "red flag."

The debate about youth transition is farther along in the U.K., where last fall an appeals court overturned a ruling against the Tavistock gender clinic that found minors cannot consent to puberty blockers under age 16.

Troubling transition stories have continued to run in the U.K. press. On Friday the Times of London did profiles on a girl who said Tavistock made her a "guinea pig" as well as on the clinic itself.

Questioning the basis for gender identity in the law is apparently getting the Women's Liberation Front (WoLF) deplatformed by its customer relationship management provider.

EveryAction, which is rebranding as Bonterra, acquired WoLF's provider SalsaLabs a year ago and is now scrutinizing those clients for adherence to its acceptable use policy. Bloomberg calls the company, which also bought MobilizeAmerica, CyberGrants and Network for Good, a "political tech juggernaut" for liberal campaigns and causes.

In correspondence that WoLF shared with Just the News, EveryAction said it does not "support advocacy for women and girls' rights … at the expense of the LGBT community," implying it would not renew the gender-critical radical feminist group's SalsaLabs contract.

Meghan Apfelbaum, vice president of corporate strategy, pointed to a section of the policy that bans discrimination against "gender or identity expression."

It's a less severe possible outcome than a WoLF member faced last year in Madison, Wisconsin. The Dane County district attorney applied a hate-crime "modifier" to a disorderly conduct charge for Thistle Pettersen for posting gender-critical stickers around the city, with a potential sentence of 2 years in prison and $10,000 in fines. A judge dismissed both charges.