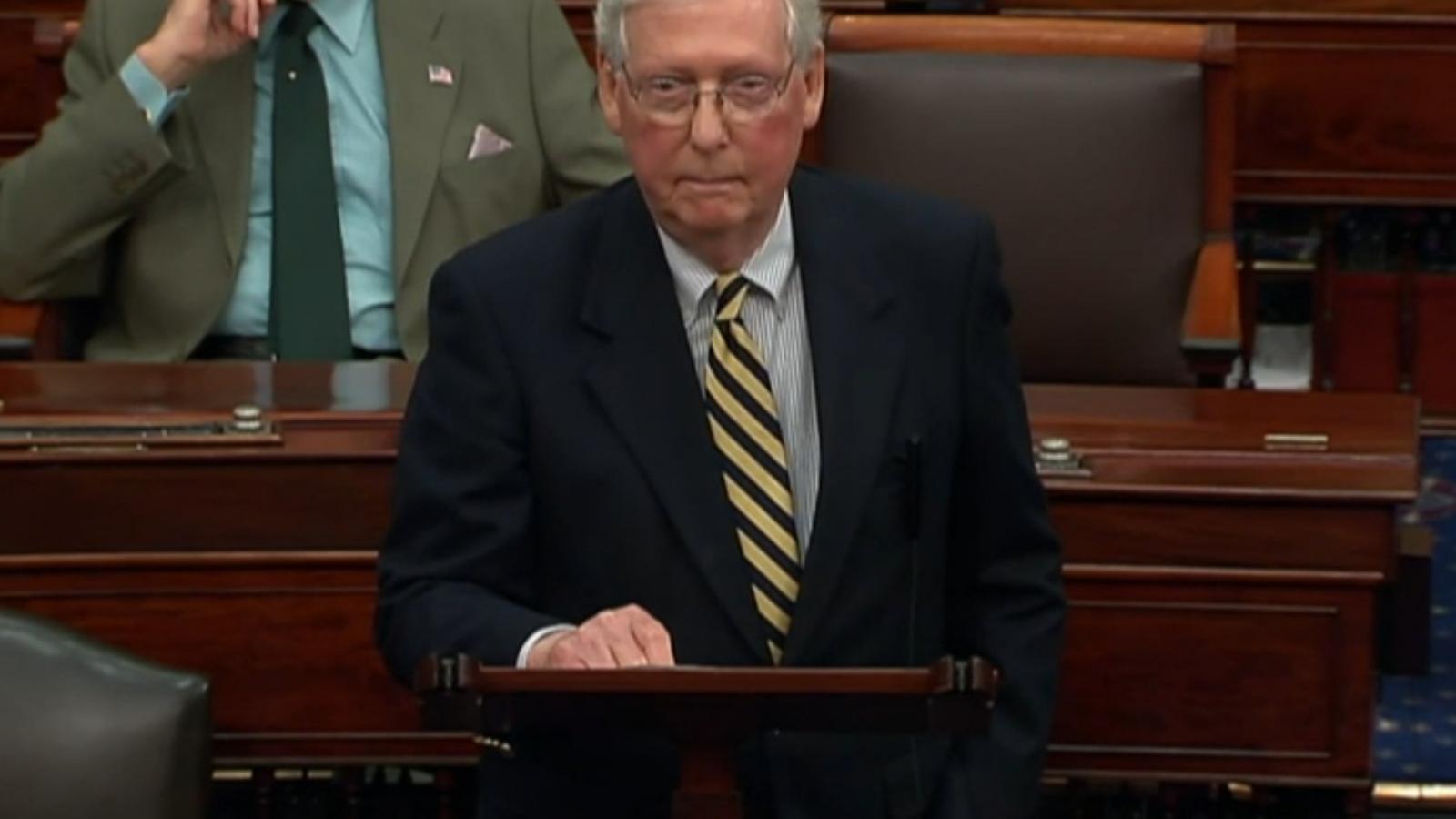 Senate Majority Leader Mitch McConnell says the Senate to act with urgency as more states place stringent limitations on residents to limit the spread of the coronavirus,
JTN
By Nicholas Sherman

Senate Minority Leader Sen. Mitch McConnell, a Kentucky Republicans, say he will block Democrats's "For The People Act" in a procedural vote by using a filibuster, effective not supplying 10 GOP vote for measure to get 60 votes to advance, according to NBC News.

The Democrat-controlled House in March passed its version, H.R. 1, a designation that denotes its the chamber's first bill of the legislative session and it being a top priority.

The legislation is co-sponsored by 49 Democrats. The only one not on that list is West Virginia Sen. Joe Manchin, though he is expected to vote with his party on the procedural motion Tuesday.

The bill, if passed, would create automatic voter registration nationwide, offer 15 days of early voting and require states to offer no-excuse absentee ballots. It would also allow public financing for congressional campaigns and require the disclosure of the names of donors to some political groups, which is a major point of contention for Republicans.

The vote comes as states led by Republicans including Texas and Georgia have passed or are attempting to pass measure to enhance the security of their voting systems to stop voting fraud.

"It's not a vote on any particular policy. It's not a vote on this bill or that bill. It's a vote on whether the Senate should simply debate voting rights," Schumer said Monday. "Donald Trump, with his despicable lies, has lit a fire under Republican state legislatures and they have launched the most sweeping effort at voter suppression in 80 years.

McConnell struck back at Schumer, calling the bill a "radical proposal" made to "rig the rules of American elections permanently, permanently in Democrats' favor."

"That's why the Senate will give this disastrous proposal no quarter," he also said.