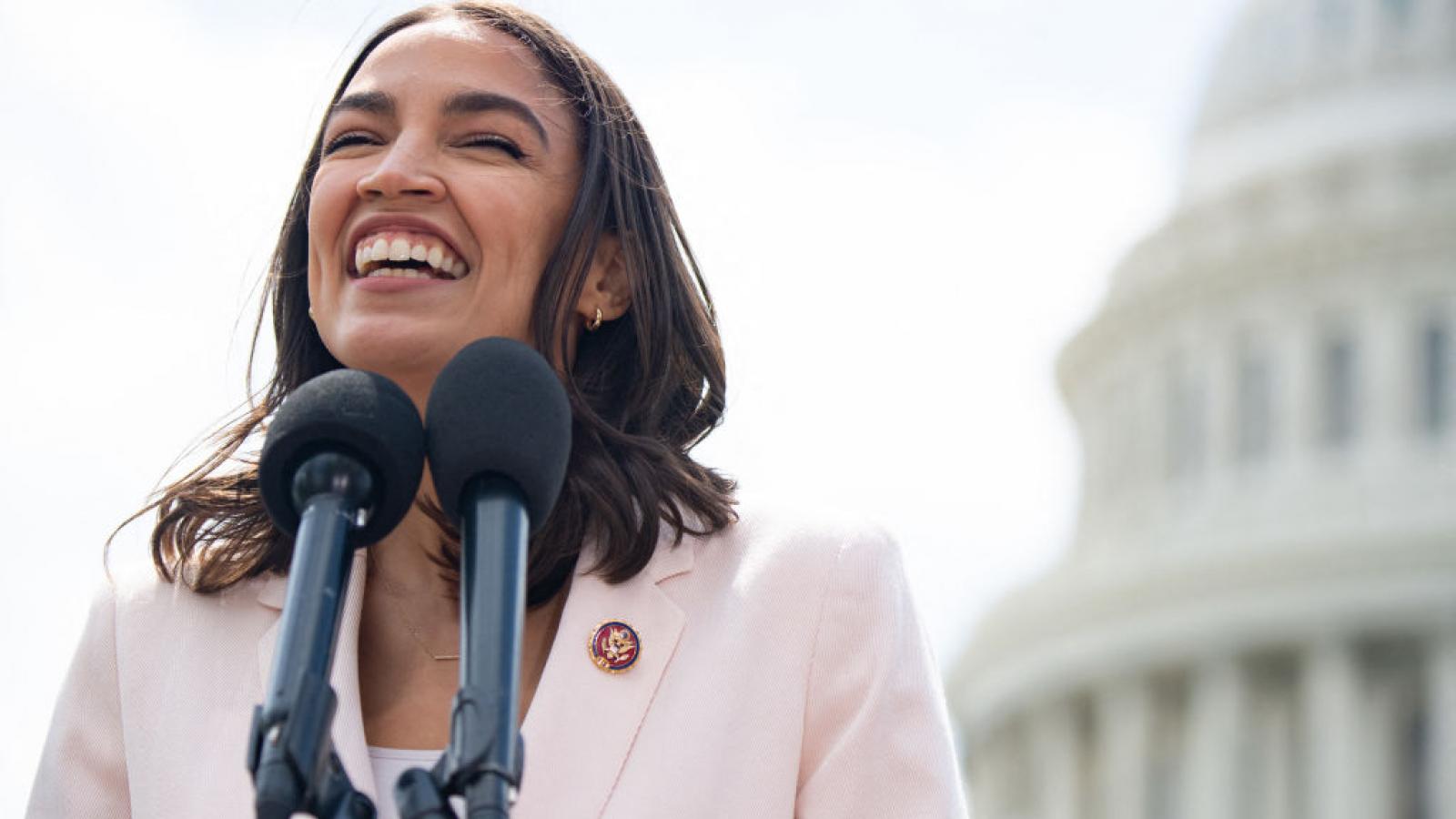 They have been talking for weeks about how to handle Greene and her behavior, which includes the Georgia Republican publicly challenging the New York Democrat to a debate on her Green New Deal proposal, according to Politico.

Greene earlier this month also called Ocasio-Cortez while on Capitol Hill "a radical socialist" and asked her, "Why do you support terrorists and Antifa?"

House Speaker Nancy Pelosi and other top Democrats have also called for an ethics investigation into Greene's comments.

This is not the first time Greene has faced backlash from other members of Congress. In February, House Democrats and 11 chamber Republicans voted to remove her from her committee assignments for inflammatory statements she made before joining Congress in 2021.