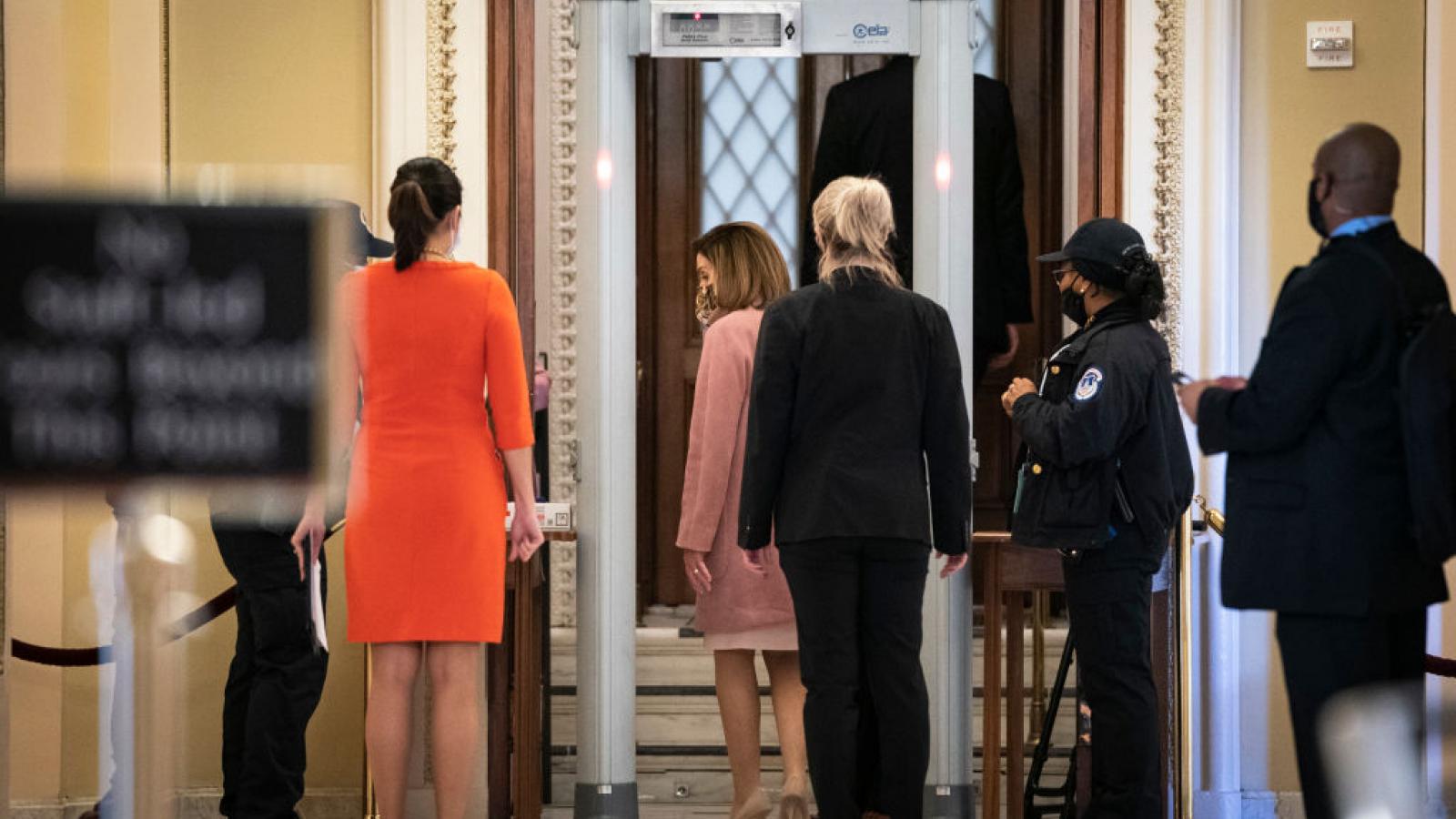 The House Ethics Committee has upheld a $5,000 fine against Republican Rep. Lloyd Smucker for not completing a security screening before entering the House chamber.

The committee mad the ruling Monday.

Smucker, along with two other House Republicans, Reps. Louie Gohmert of Texas and Andrew Clyde of Georgia, has also filed a lawsuit in a D.C. federal court challenging the constitutionality of the fines – for failing to pass through a metal detector to gain entrance to the House chamber, according to The Hill.

The suit, filed last month, argues the fines are "a means of harassing democratically-elected representatives who are members of the opposition party in the House of Representatives."

House Democrats voted to establish the fines earlier this year due to the number of members who flouted the metal detectors that were installed after the Jan. 6 riot.

Smucker was fined on May 19 for entering the chamber to vote without being screened. Capitol police officers caught up with Smucker and forced him to go through the screening process, which included the metal detector, after he had already voted.

The fines are deducted from salaries of members, who are prohibited from using campaign funds to pay for them.