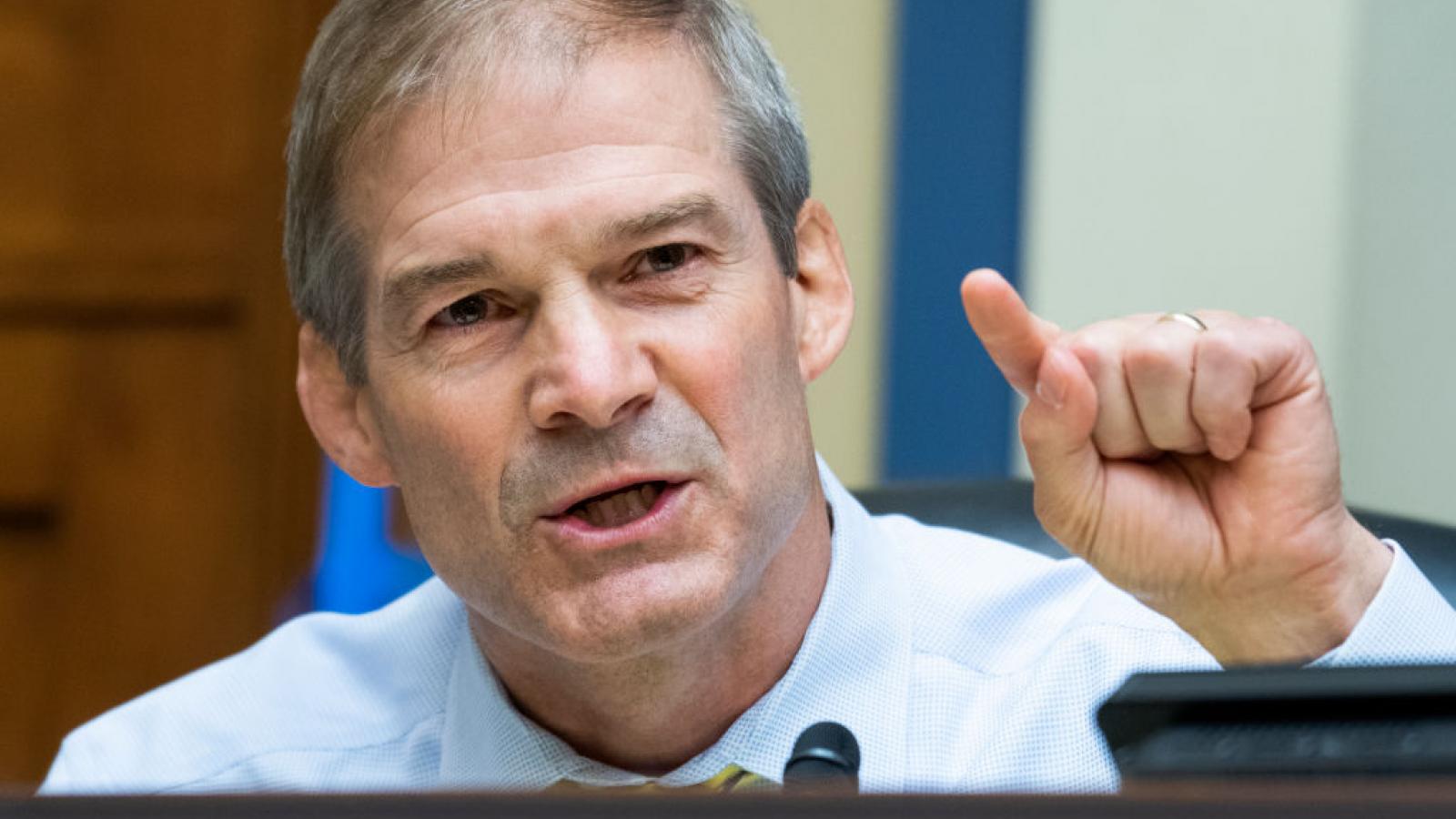 House Judiciary Republicans on Friday released a 1,000-plus page report on FBI whistleblower disclosures on "the politicization of the FBI And Justice Department."

The members called the report "the first comprehensive accounting of the FBI's problems to date, which undermine the FBI's fundamental law-enforcement mission."

They also say in an announcement about the report that the 1,050 document "primarily concerns FBI abuses, due to the experiences and roles of whistleblowers, but also examines the actions of the Justice Department where appropriate for context and explanation."

Congressional Republicans in the House and Senate have in recent months and years increasingly raised concerns about the department and whether its prosecutorial efforts are politically motivated.

If Republicans next week retake control of either or both chambers they are widely expected to lead investigative hearings on the matter.

"The thousand-page report builds on various whistleblower disclosures describing the FBI's Washington hierarchy as 'rotted at its core' with a "systemic culture of unaccountability," the report also reads.

The House Judiciary Republicans list as some of the "key takeaways" in the report as: