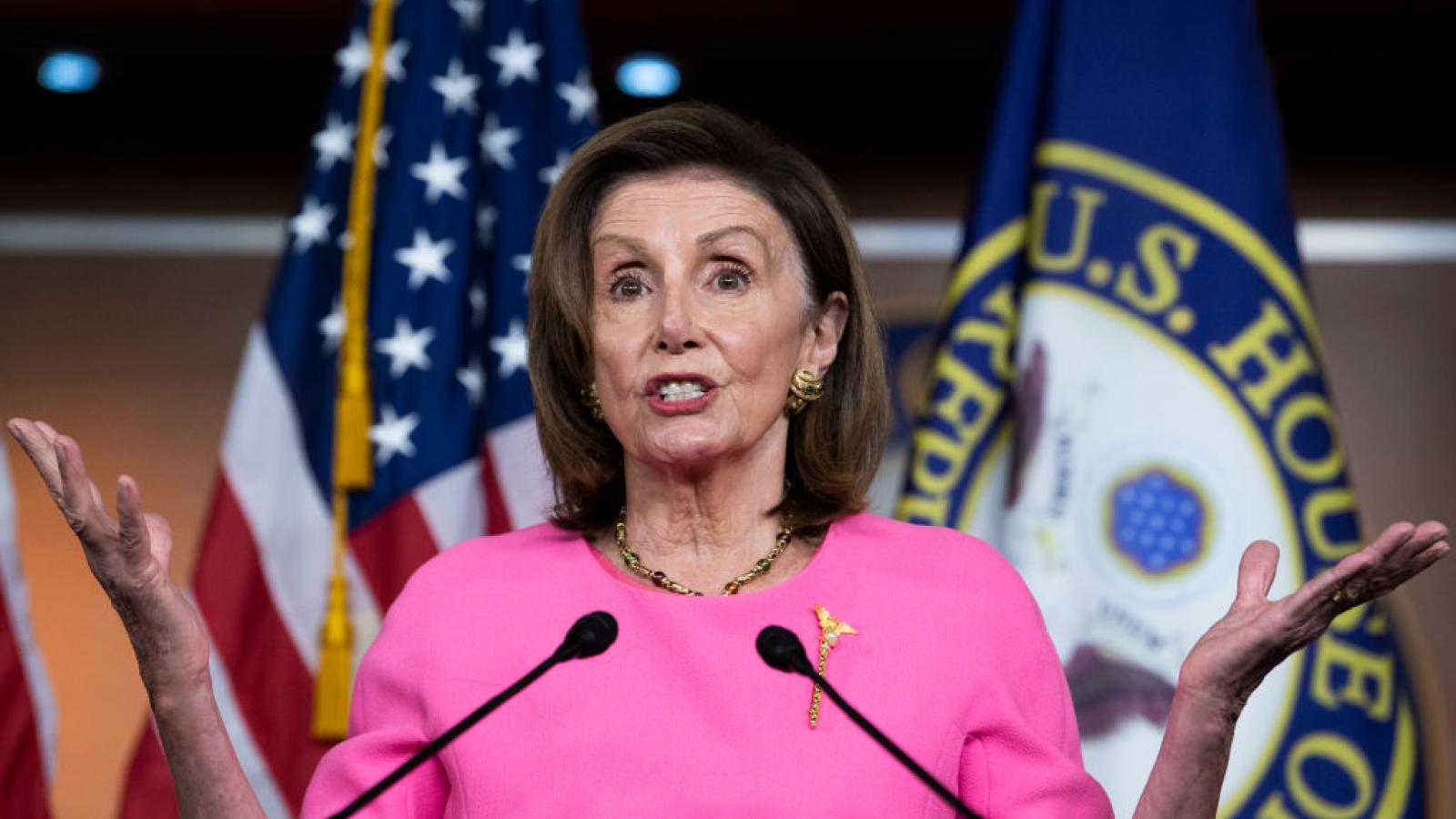 Despite opposition from progressive lawmakers, the Democratic-led House passed $1 billion of funding for Israel's Iron Dome on Thursday with the help of Republican votes.

Oregon Democratic Rep. Earl Blumenhaur, the presiding officer, deemed the bill passed with a simple voice vote but a request was made for a recorded yes or no vote.

Ahead of Thursday's vote, Tlaib, a member of the progressive "Squad," tweeted that she will "not support a standalone supplemental bill of $1 billion to replenish the bombs Israel used to commit war crimes in Gaza." Omar also criticized the bill on Twitter.

"Given the human rights violations in Gaza, Sheikh Jarrah, and ever-growing settlement expansion, we should not be ramming through a last-minute $1 billion increase in military funding for Israel without any accountability," she wrote.

South Carolina Republican Rep. Joe Wilson, who supported the bill, said the legislation was designed to "cover" for the progressive lawmakers who advocated for removing the Iron Dome funding from a continuing resolution that passed the House earlier this week.