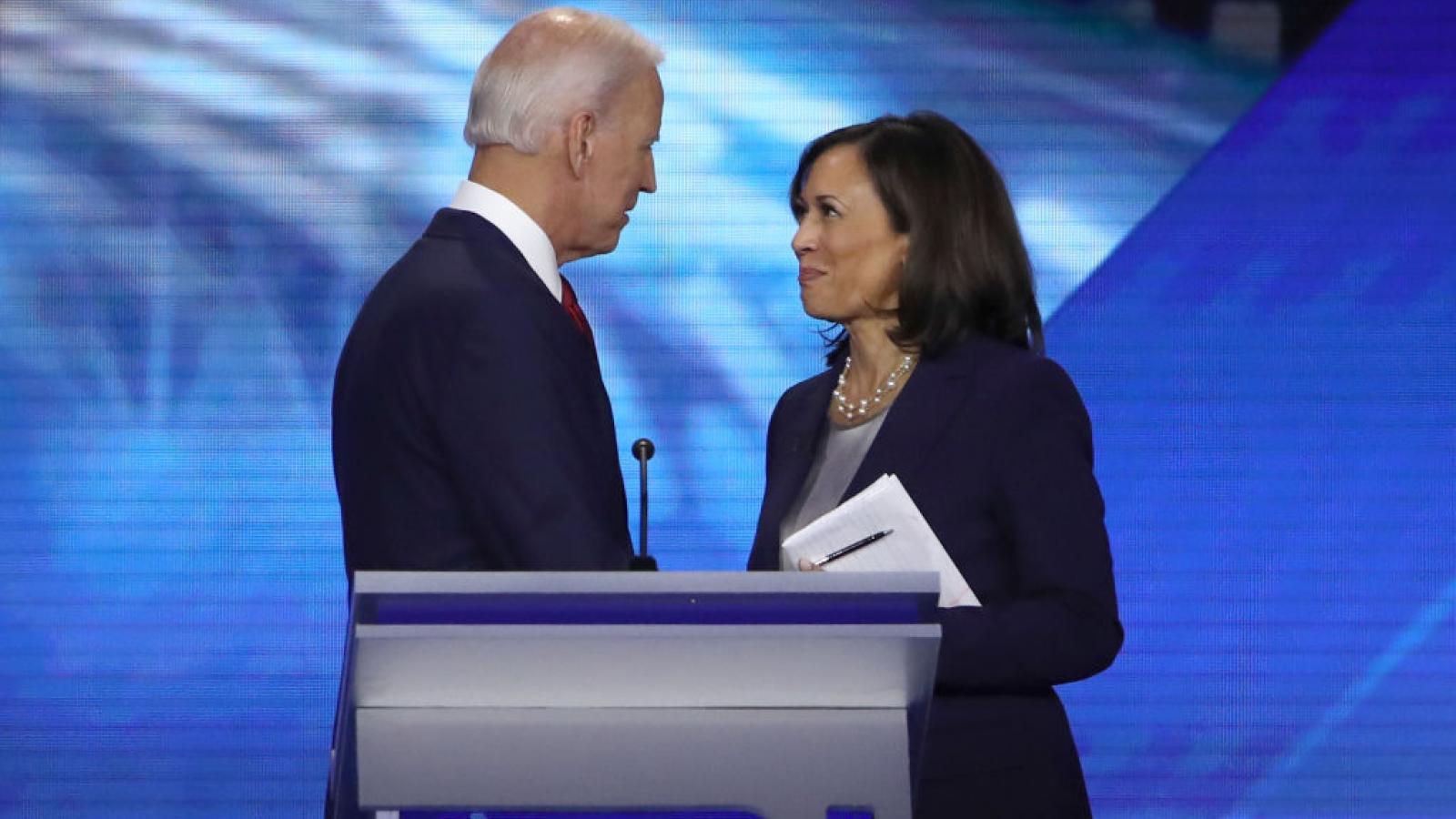 The 51-50 party line vote allowed senators to begin debate on the legislation, which includes $400 billion in spending and $700 billion in taxes and revenue increases.

Republicans planned to offer about four dozen amendments to force vulnerable Democrats like Sens. Mark Kelly of Arizona and Raphael Warnock of Georgia to take a series of tough votes on everything from border security to taxes.

Senate Republican Leader Mitch McConnell argued the legislation “will kill American jobs and hammer our manufacturing sector” and “have no meaningful impact on global temperatures whatsoever.”