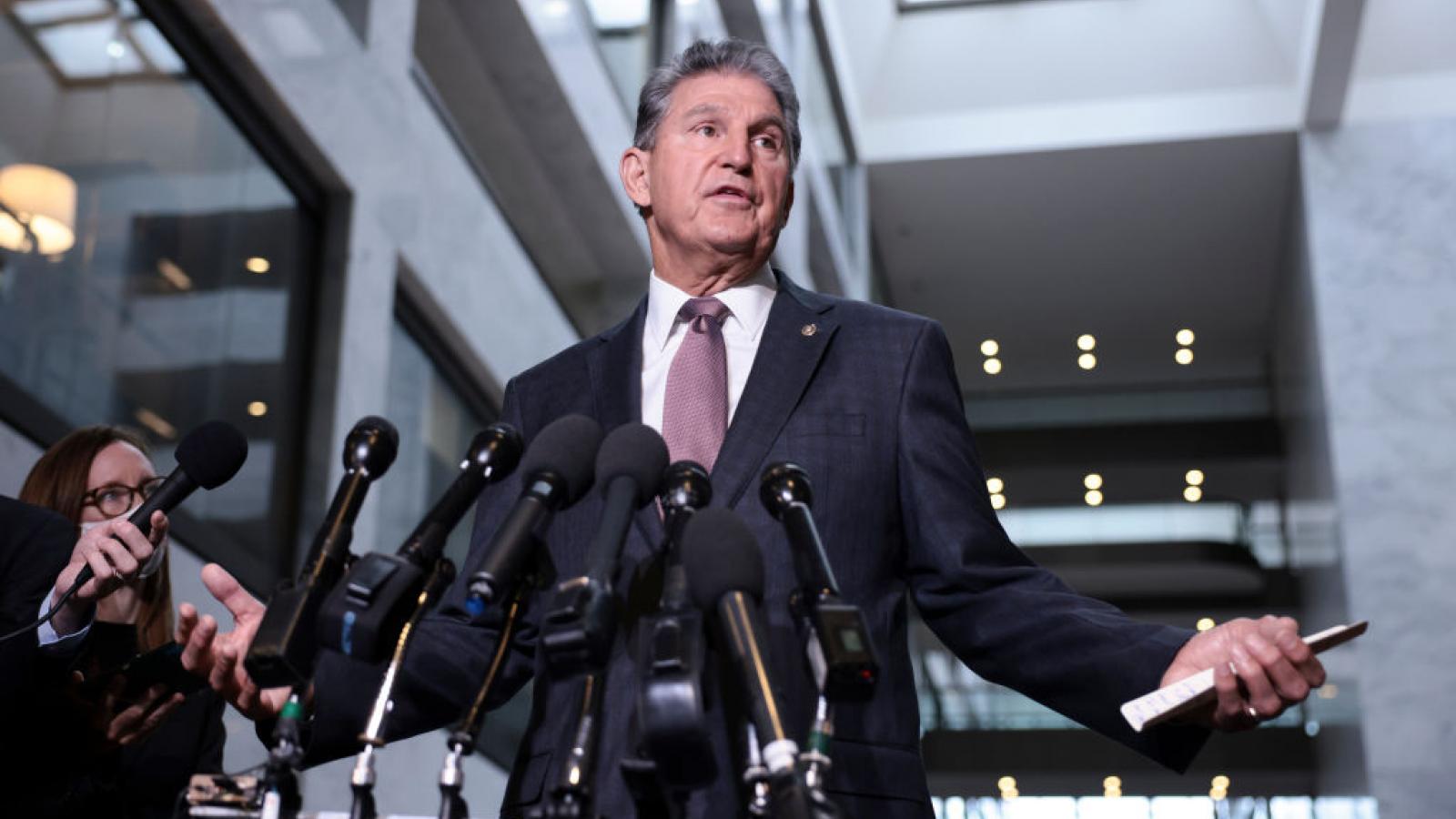 Democrats are seeking to pass the bill using budget reconciliation to avoid the filibuster in the Senate.

Manchin has expressed concern about the size of the reconciliation package being considered while inflation is rising. The Build Back Better Act comes in at about $2.4 trillion, according to the Congressional Budget Office score.

"When we don't have bipartisan buy-in, usually you don't get anything that lasts. It won’t last," Manchin said during the Wall Street Journal's CEO Council event. "They'll change it as soon as they get in power. None of this makes sense to me."

The former West Virginia governor emphasized that he's not a liberal politician and that there are fewer moderates in the Senate than ever before.

"I'm not liberal," Manchin said. "I don't know what to tell you. I love you all. I'm just not. I don't try to change Bernie [Sanders]. Bernie is true to himself. I respect and appreciate that. Why do they want to change me?

"We're going to have to stand tall. Don't be afraid of getting defeated. This is not the best job I've ever had. I swear to you. The consolation is send me home. I am not going to sell my soul for this."

Manchin was asked if he is going to leave the Democratic Party or become an independent, given the pressure he is under after the House passage of the Build Back Better Act.

"I'm caught between the two, but the bottom line is you have to be caucusing somewhere," Manchin said. "I don't intend to leave."