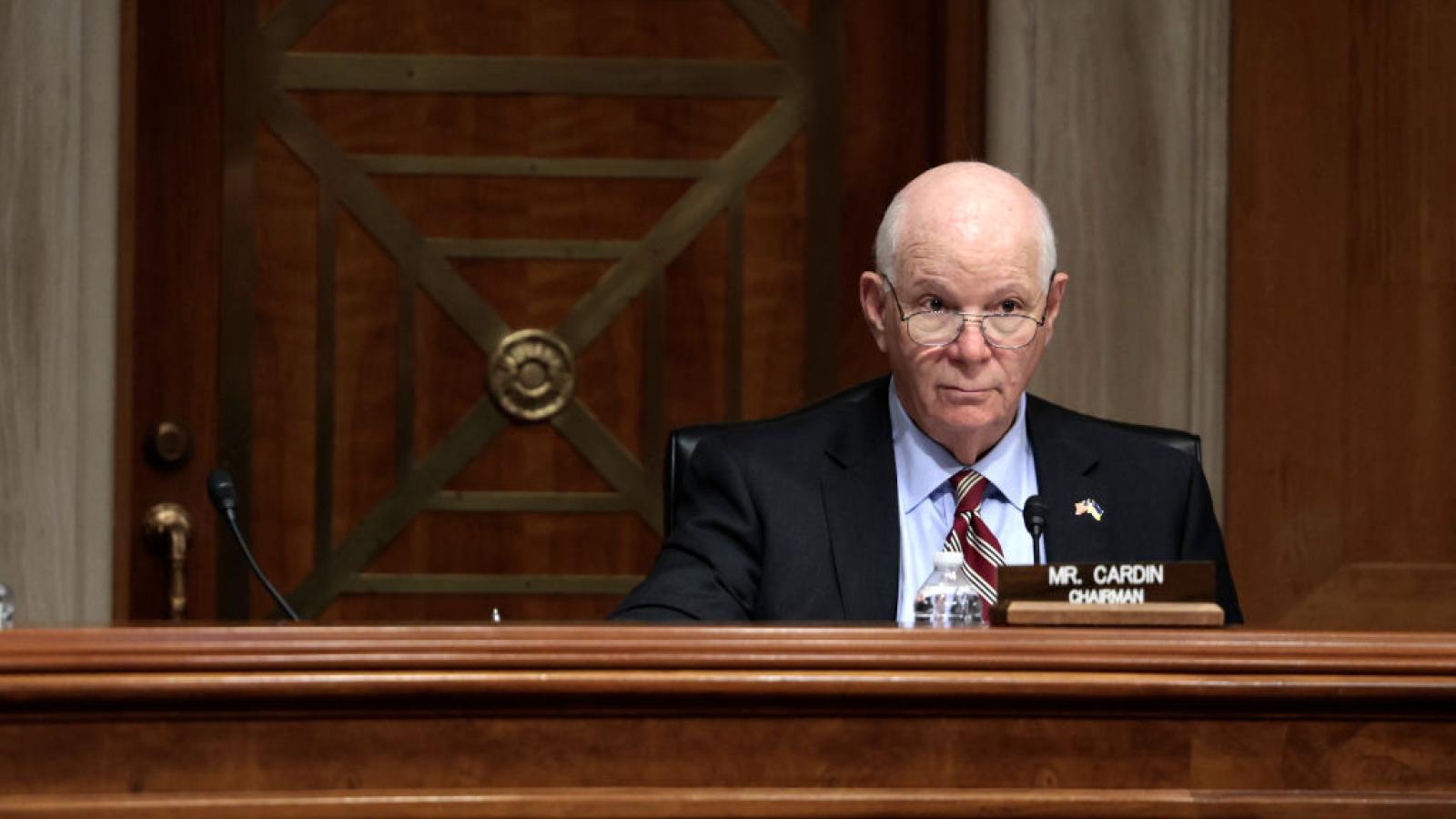 Maryland Democratic lawmakers participated in an event celebrating the passage of a $2.4 million earmark for a project that was added to a $1.5 trillion spending bill that passed the Democrat-led Congress.

Roughly 4,000 earmarks (commonly referred to as "pork-barrel spending") worth up to $10 billion were added into the spending bill, according to a GOP senator's office. The New York Times put the number closer to 5,000. Earmarks were banned in 2011, but Congress formally reinstated the earmark process again just last year.

"Congressman John Sarbanes and I celebrated a $2.4 million infusion of congressionally directed spending to enable the renovation of the historic Pikesville Armory," Maryland Democratic Sen. Ben Cardin wrote Monday on his official Facebook page. "A major step toward the redevelopment of this Maryland landmark."

Later in the day, Cardin and Maryland Democratic Sen. Chris Van Hollen held a separate event to mark the start of construction for the Mid-Chesapeake Bay Island Ecosystem Restoration Project with millions in federal funding.

"I am proud to join U.S. Army Corps of Engineers (Army Corps) Port of Baltimore and regional conservation organizations to announce major federal funding to the Mid-Bay Island project," Cardin wrote on social media. "The project will restore & expand ecosystems providing hundreds of acres of wetland and terrestrial habitat in the Little Choptank River."

Just the News reached out to Cardin's office and asked if both projects were funded through earmarks in the recently passed omnibus spending bill.

"Pikesville Armory funding was indeed an earmark," a Cardin spokesperson said. "Mid-Bay started as a $37.5 million Cardin earmark, but the Army Corps saw [fit] to include the same amount in the Infrastructure Bill Work Plan and augmented that with $46 million in additional (non-earmark) funding yesterday."