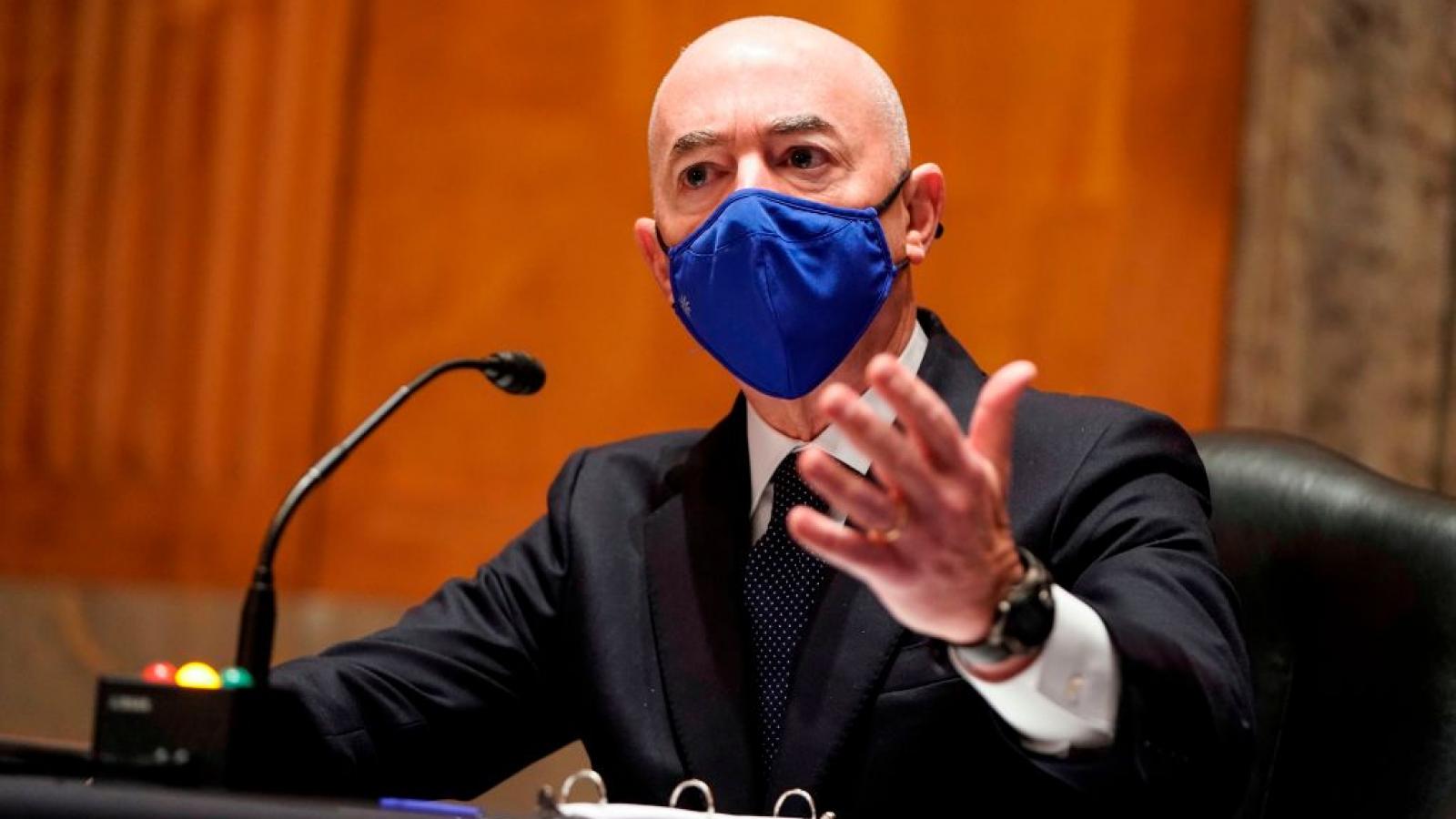 Homeland Security Alejandro Mayorkas told Congress on Wednesday repeatedly refused to answer whether or not the massive influx of migrants at the southern border was a "crisis" while testifying to the House Homeland Security Committee.

"While we remain vigilant about the threat of foreign terrorism, ideologically motivated domestic violent extremism. Now poses the most lethal and persistent terrorism-related threat to the homeland today. The January 6 attack on the US Capitol and on American democracy is a searing example of this threat," Mayorkas said.

Mayorkas refused to call the situation at the southern border a "crisis."

House Rep. Andrew Clyde asked Mayorkas if he agreed if there was a crisis at the southern border "yes or no' terms.

"We have a very serious challenge, and I don't think the difficulty of that challenge could be overstated," Mayorkas replied. "we also have a plan to address it, we are executing on our plan, and we will succeed. That's what we do."

Mayorkas also said that "ideologically motivated domestic violent extremism" is the greatest threat to the U.S. since the Sept. 11 attacks