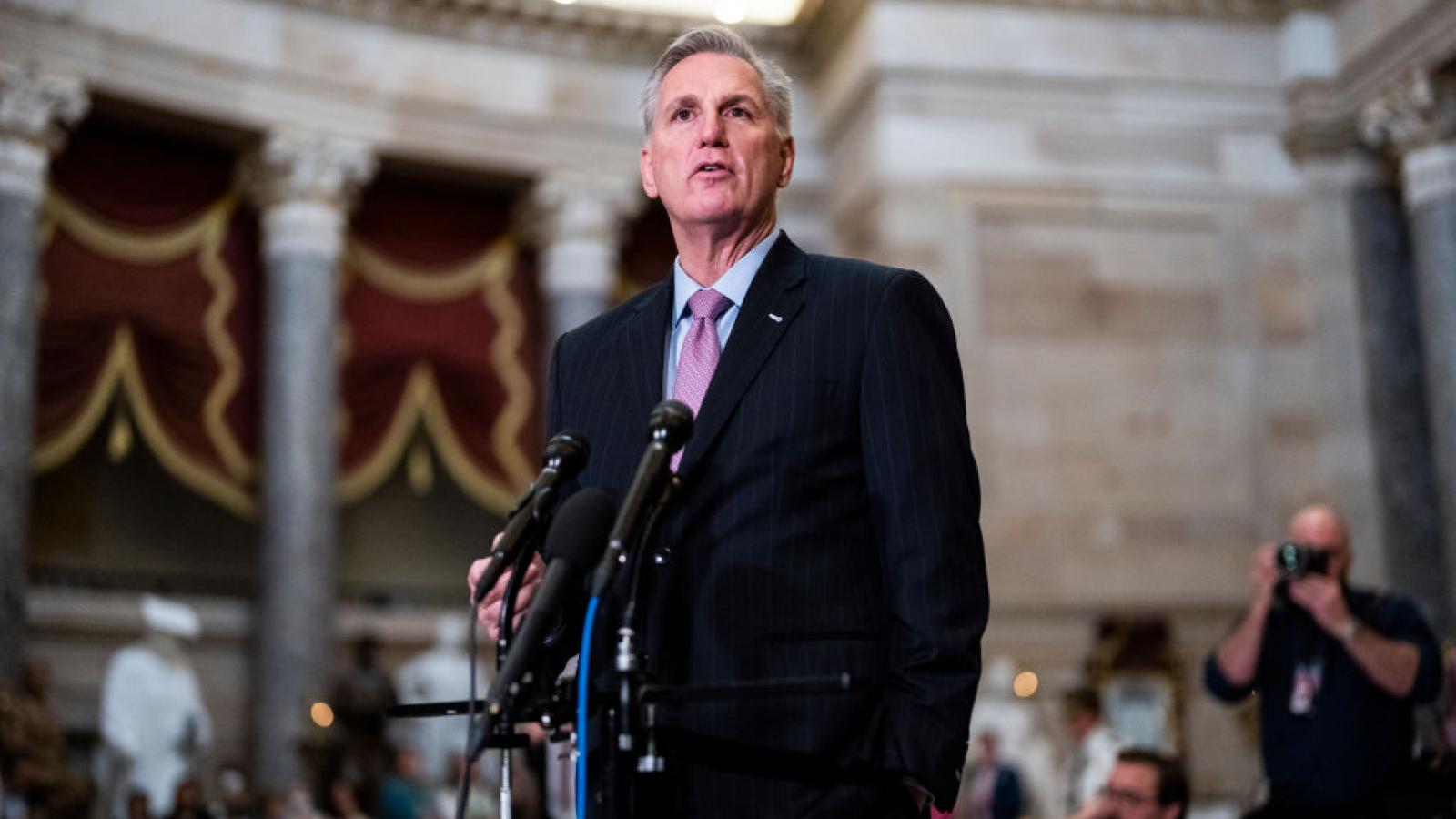 House Speaker Kevin McCarthy announced the names of members that will serve on new select subcommittees related to the "weaponization of the federal government" as well as the coronavirus pandemic.

"The government has a responsibility to serve the American people, not go after them. Unfortunately, throughout Democrats' one-party rule in Washington, we saw a dangerous pattern of the government being used to target political opponents while they neglected their most basic responsibilities," McCarthy said in a statement released on Tuesday evening.

"Republicans' governing agenda will be based on transparency, accountability, and solutions. The members selected to serve on these subcommittees will work to stop the weaponization of the federal government and will also finally get answers to the Covid origins and the federal government's gain of function research that contributed to the pandemic,” he added.

Rep. Jim Jordan of Ohio will serve as the chair of the Select Subcommittee on the Weaponization of the Federal Government. It's GOP members include:

Rep. Brad Wenstrup of Ohio will serve as chairman of the new Select Subcommittee on the Coronavirus Pandemic. The subcommittee's members include: