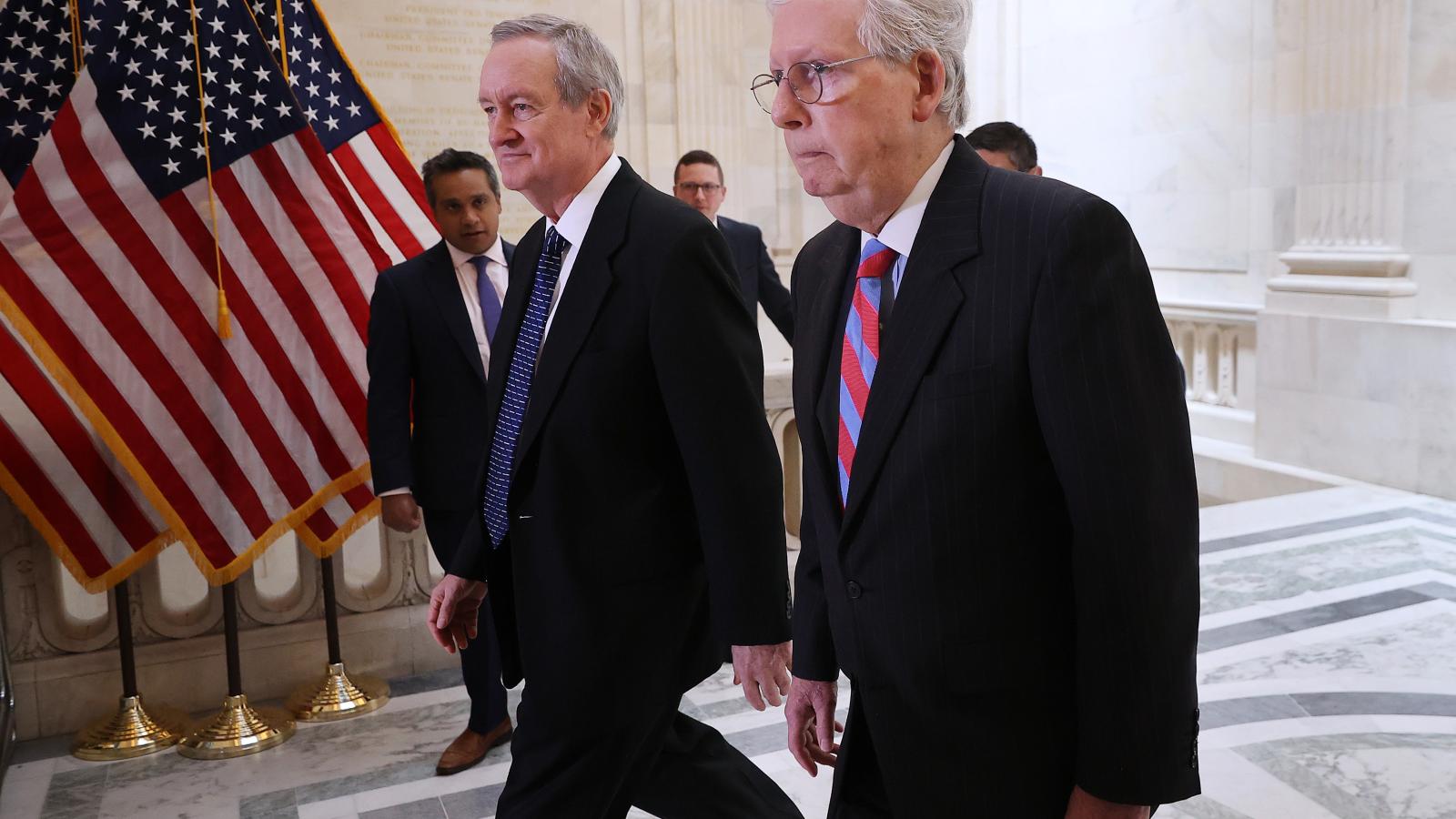 Senate Minority Leader Mitch McConnell (R-Ky.) and 43 Republican senators, including Sen. Marsha Blackburn of Tennessee and Sen. Rick Scott of Florida, asked Attorney General Merrick Garland on Thursday for an update on the status of Special Counsel John Durham’s investigation into the Crossfire Hurricane probe and requested that he make the report public when it's complete.

“Attorney General Merrick Garland must pledge to publicly release the full report and allow Special Counsel Durham to continue his investigation uninhibited past September 2021,” Blackburn, one of the senators who signed the letter, said in a statement. “We are over two years into the investigation of how the Obama-Biden FBI spied on an incoming president, and we still do not have answers. America’s national security apparatus was weaponized to take down President Trump, and the American people deserve to know how this occurred.”

Durham was appointed by former U.S. Attorney General Bill Barr to investigate the origins of the FBI’s probe into potential collusion between the Trump campaign and Russia.

"Mr. Durham was later elevated to special counsel in October 2020 so he could continue his work with greater investigatory authority and independence. The Special Counsel’s ongoing work is important to many Americans who were disturbed that government agents subverted lawful process to conduct inappropriate surveillance for political purposes," read the senators' letter to Garland.

"The truth pursued by this investigation is necessary to ensure transparency in our intelligence agencies and restore faith in our civil liberties. Thus, it is essential that the Special Counsel’s ongoing review should be allowed to continue unimpeded and without undue limitations. To that end, we ask that you provide an update on the status of Special Counsel Durham’s inquiry and that the investigation’s report be made available to the public upon completion," the senators added.