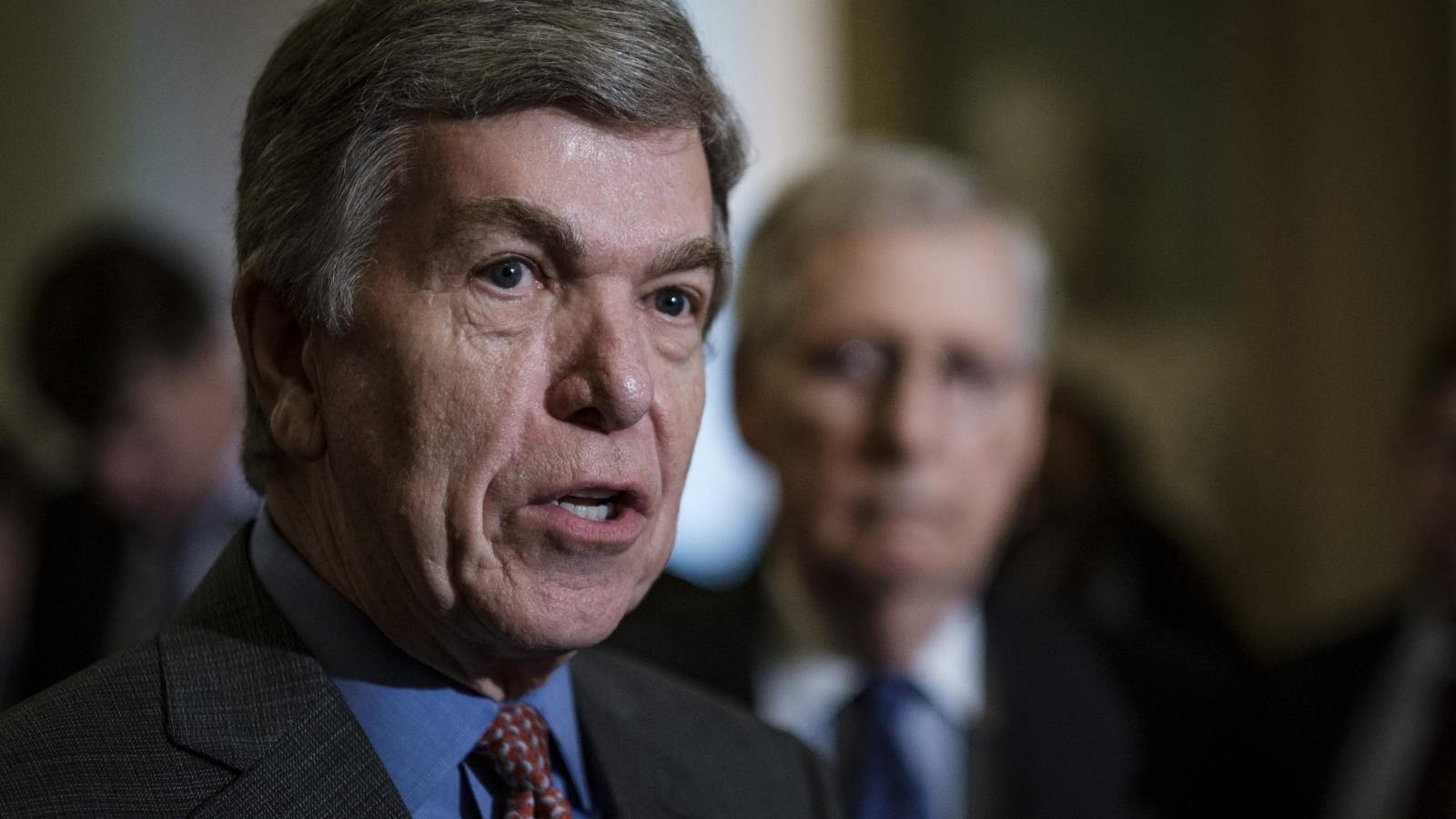 Blunt is a member of Senate Republican leadership and among the several top GOP senators not seeking reelection, as reported by The Hill newspaper.