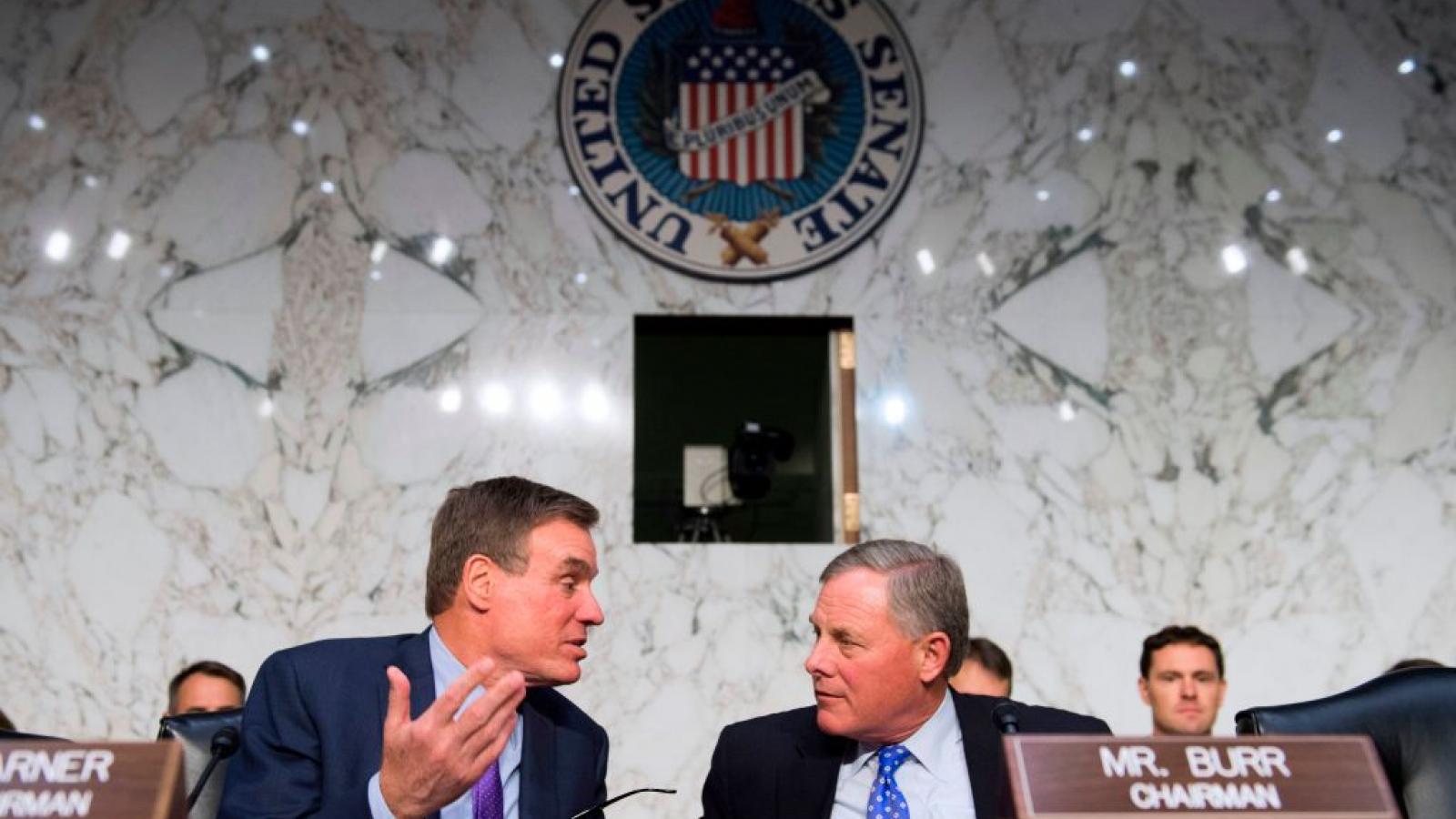 The North Carolina Republican Party is expected to vote Monday on whether to censure Sen. Richard Burr for his vote to convict former President Trump in last week's Senate impeachment trial.

Burr, who is not seeking reelection, was among seven GOP senators on Saturday to join all 50 chamber Democrats in voting to impeach Trump. The vote failed to get the two-thirds majority, or 67 votes, needed in the chamber to convict the former president on the charge of inciting an insurrection on Jan. 6 at the U.S. Capitol.

Party spokesman Tim Wigginton said Sunday that the group's central committee would meet Monday night for the vote, according to the Associated Press.

Burr initially voted that the trial was unconstitutional, but said he would be an "impartial juror" during the full Senate trial.

State GOP Chairman Michael Whatley said Burr's vote to convict "in a trial that he declared unconstitutional is shocking and disappointing," the wire service also reported.

"The evidence is compelling that President Trump is guilty of inciting an insurrection against a coequal branch of government and that the charge rises to the level of high Crimes and Misdemeanors," Burr stated after Saturday's vote.