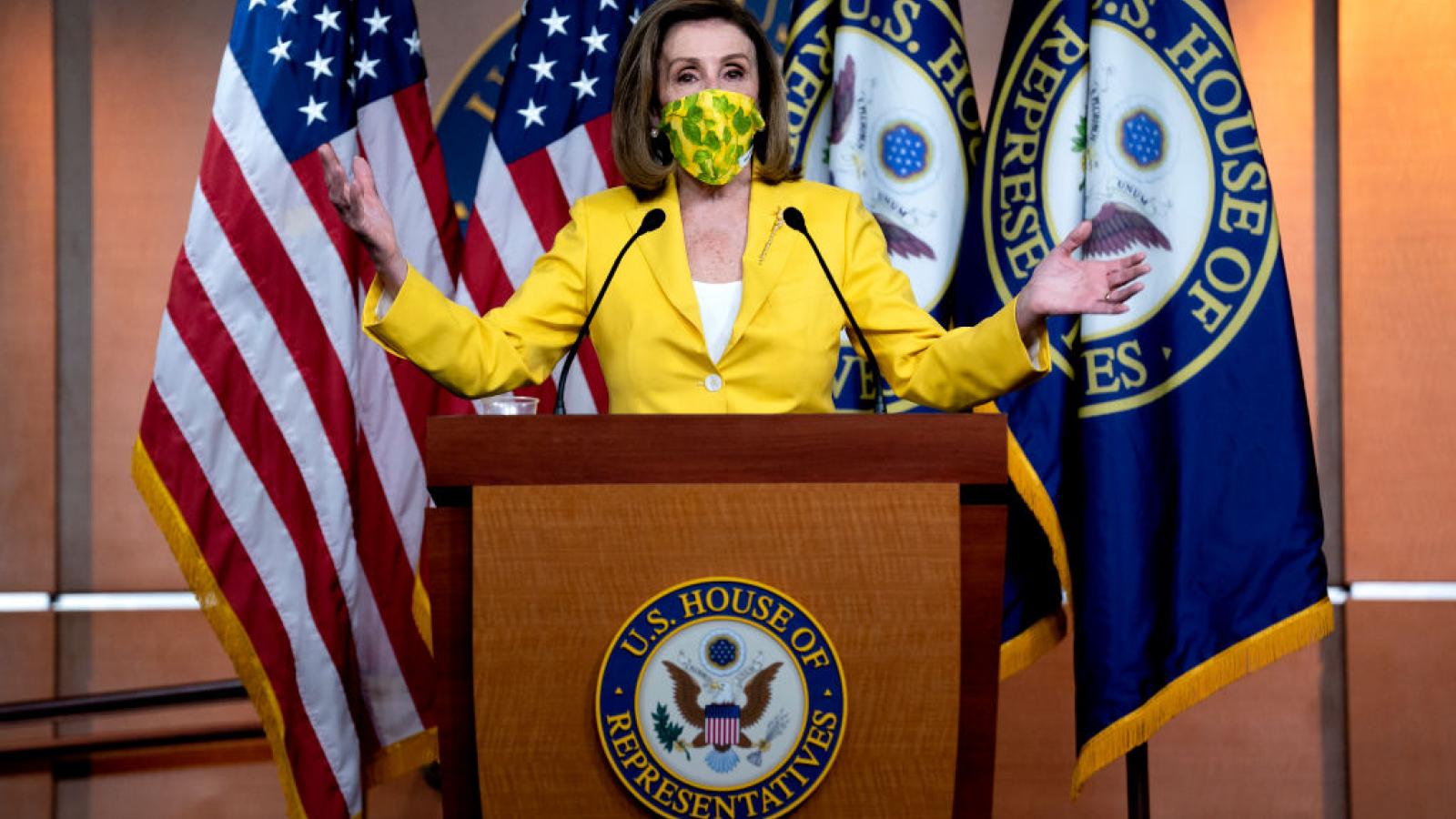 House Speaker Nancy Pelosi said Friday that Democrats would "proceed to find the truth" after Republican senators blocked House-passed legislation that would setup a commission to investigate the Jan. 6 Capitol riot.

McConnell, the Senate Republican leader in the Democrat-controlled chamber, said the Justice Department is already "deep into a massive criminal investigation."

"I do not believe the additional, extraneous 'commission' that Democratic leaders want would uncover crucial new facts or promote healing. Frankly, I do not believe it is even designed to," he said.

Pelosi referred to Gladys Sicknick, the mother of fallen U.S. Capitol Police Officer Brian Sicknick, who said not establishing a commission was a "slap in the faces of all the officers who did their jobs that day."

Pelosi argued that Senate Republicans "clearly put their election concerns above the security of the Congress and country."

“Honoring our responsibility to the Congress in which we serve and the country which we love, Democrats will proceed to find the truth,” she said.

The bill needed 10 Senate Republican votes to advance. There were six Republicans who voted in favor of it with every chamber Democrat. In total, two Democrats and nine Republicans missed the vote.