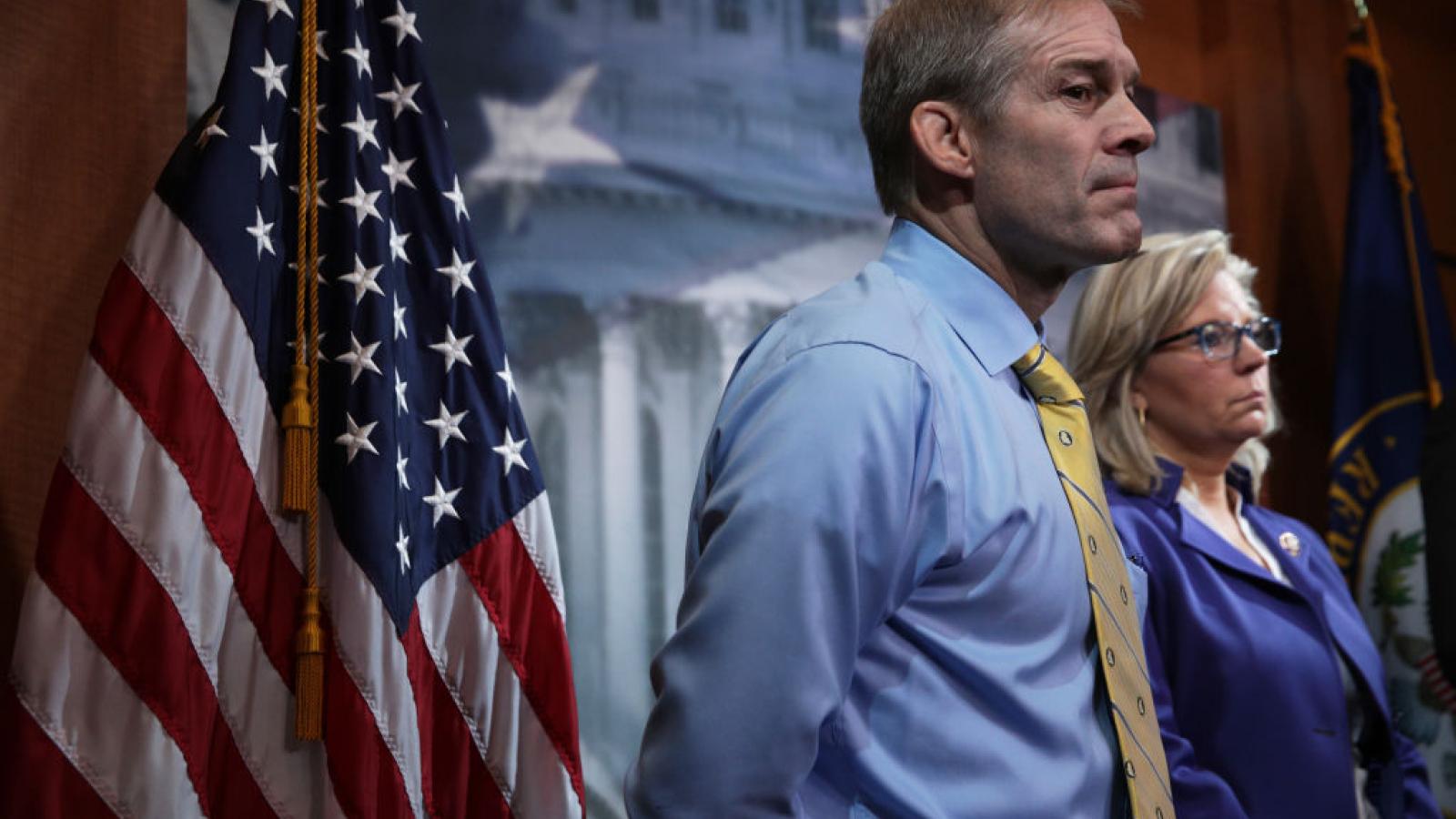 "For sure, the votes are there, and I think it will happen most likely next Wednesday," Jordan said on Fox News on Wednesday.

Cheney has created problem within the House Republican Conference, largely over her ongoing disagreement with former President Trump over 2020 election fraud, which members says has become a distraction to their larger political and legislative agenda that includes retaking the chamber majority in 2022.