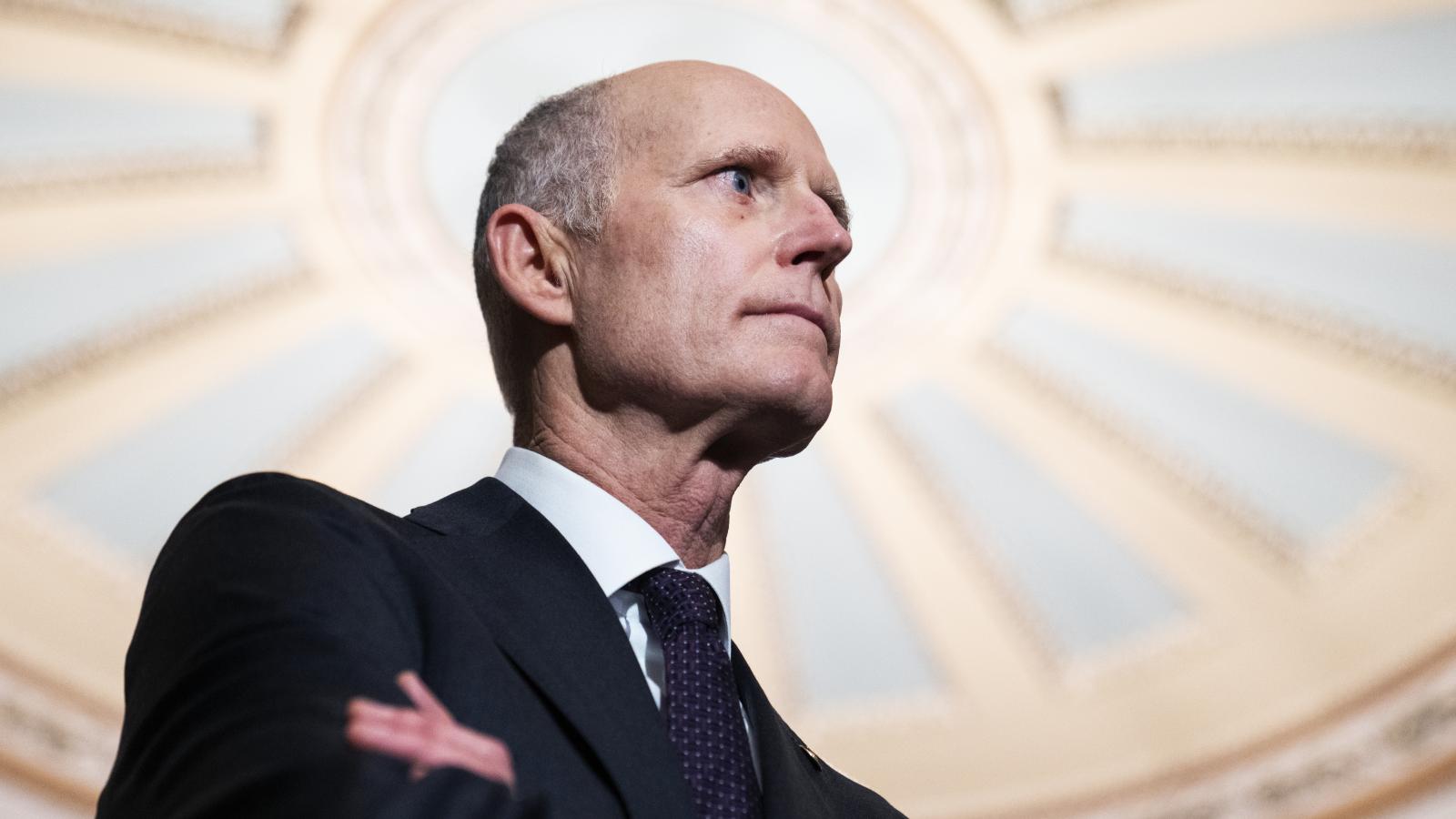 Florida GOP Sen. Rick Scott will no longer be the chairman of the National Republican Senatorial Committee after challenging Senate Minority Leader Mitch McConnell for leader of the caucus on Wednesday.

Montana GOP Sen. Steve Daines was elected the new chair of the NRSC for the 2024 election cycle.

McConnell, the longest serving Senate GOP leader, said on Tuesday that he welcomed the challenge from Scott but predicted he had enough votes to win.

Scott was a member of the Senate GOP leadership team as chairman of the National Republican Senatorial Committee and typically appeared at the weekly news conference with McConnell and other GOP leaders.

During a news conference after the GOP leadership election on Wednesday, McConnell was asked for his assessment of Scott's performance as NRSC chair. He declined to share an opinion and deferred to Daines. The Montana senator said he would make decisions based on lessons learned during the 2022 midterm election.