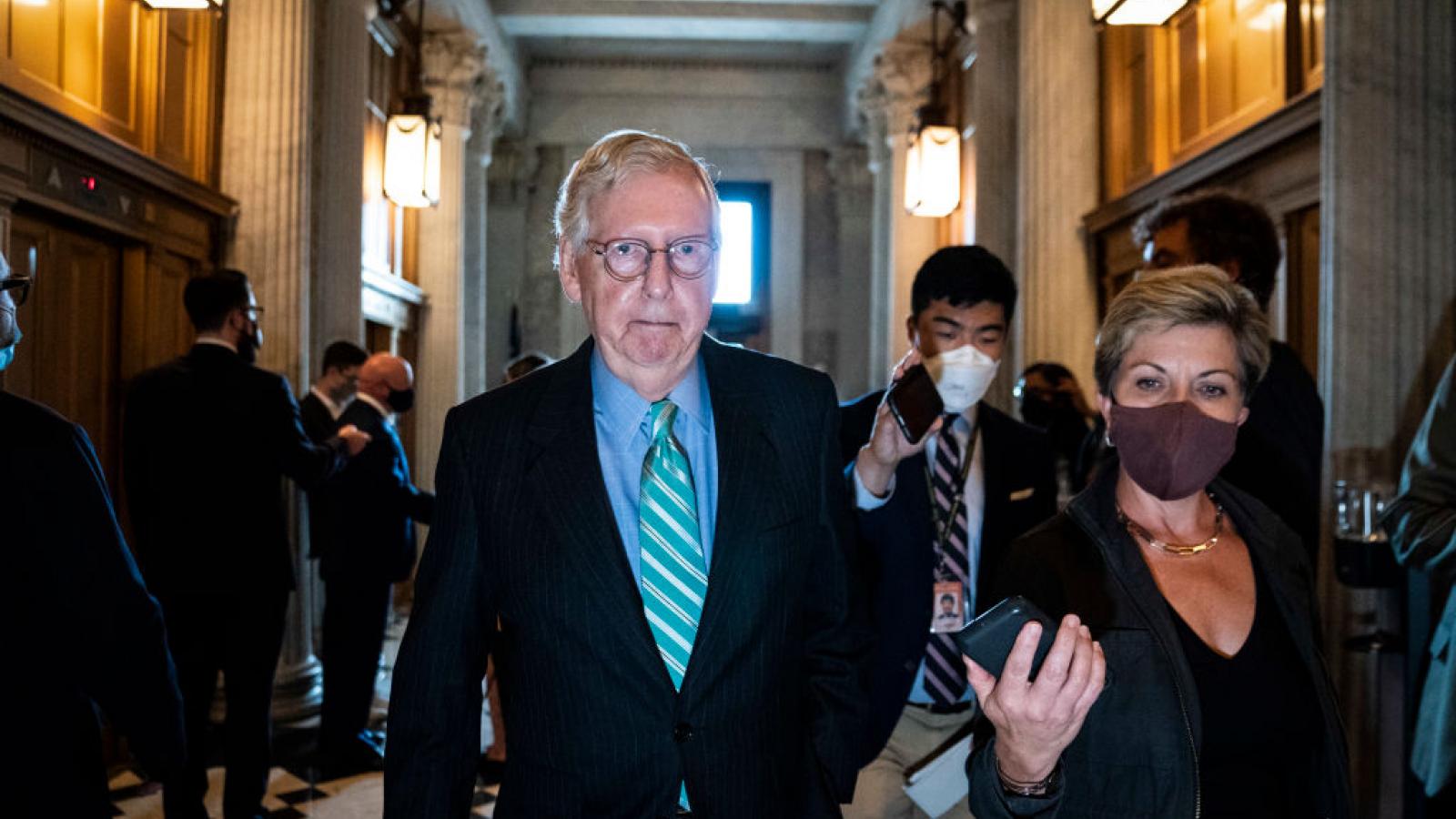 The Kentucky Republican said on Tuesday that he welcomed the challenge from Scott but predicted he had enough votes to win.

Scott, currently a member of the Senate GOP leadership team as chairman of the National Republican Senatorial Committee, typically appears at the weekly news conference with McConnell and other GOP leaders.

McConnell's office didn't respond to a request for comment on Tuesday evening.

McConnell held a news conference after Wednesday's election to introduce the Senate GOP leadership team and Scott was not present.

Some GOP senators had called for the election to be delayed until after Georgia's U.S. Senate runoff election.