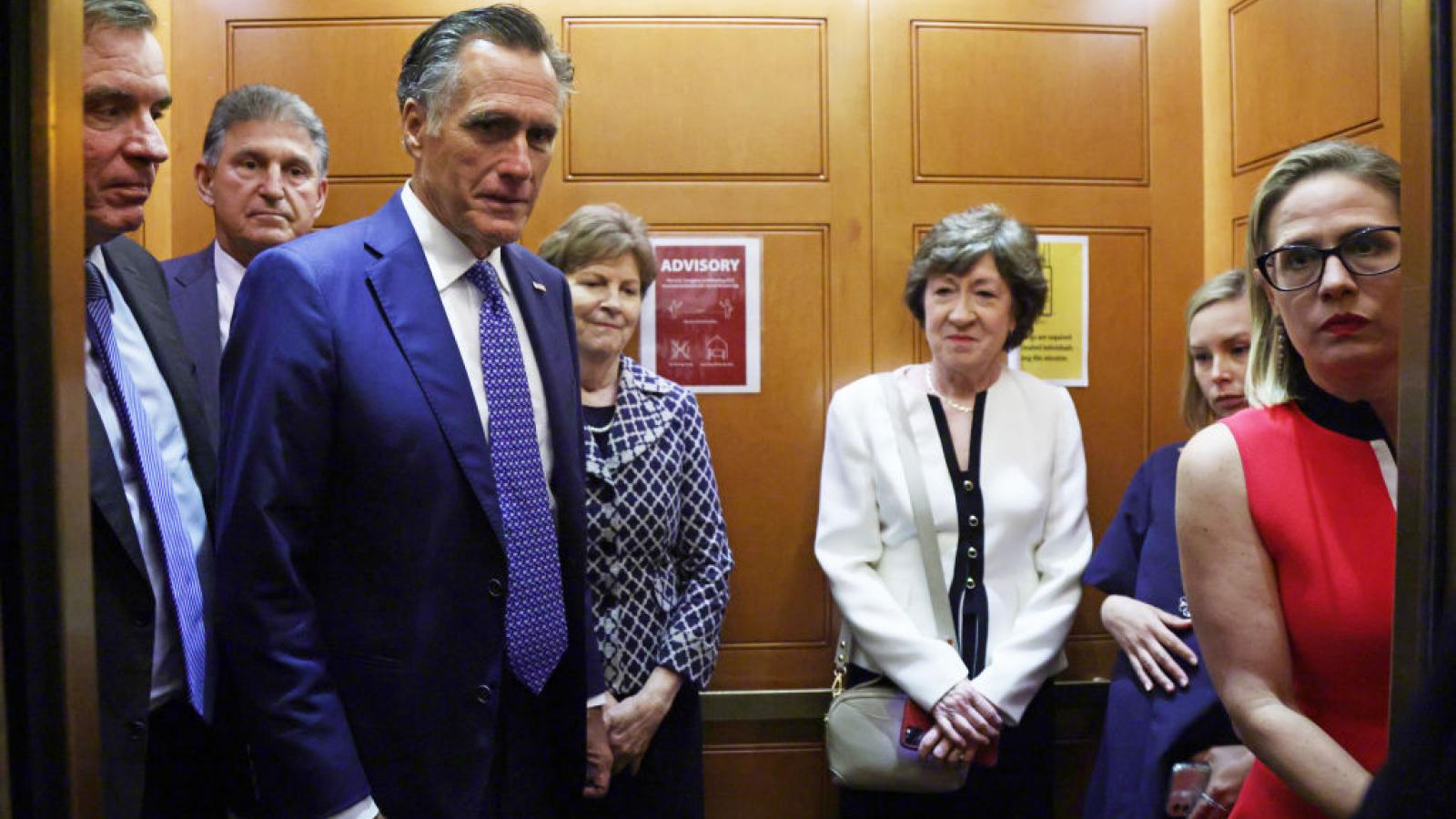 The Senate voted Wednesday to take up a $1 trillion bipartisan infrastructure deal, which is a crucial piece of President Joe Biden's agenda.

In a 67-to-32 vote, including the support of 17 Republicans, would provide about $550 billion in new federal money for roads, bridges, rail lines, transit projects, water systems, and other physical infrastructure programs, according to The New York Times.

"We look forward to moving ahead, and having the opportunity to have a healthy debate here in the chamber regarding an incredibly important project for the American people," Sen. Rob Portman, lead negotiator for the Republicans, said Wednesday.

"Neither side got everything they wanted in this deal," Biden said of the deal Wednesday. "But that’s what it means to compromise and forge consensus — the heart of democracy."

This is a motion to proceed to debate the full $1 trillion dollar infrastructure bill, and it still faces multiple challenges before it becomes law. It is, however, considered a victory for President Biden's agenda.