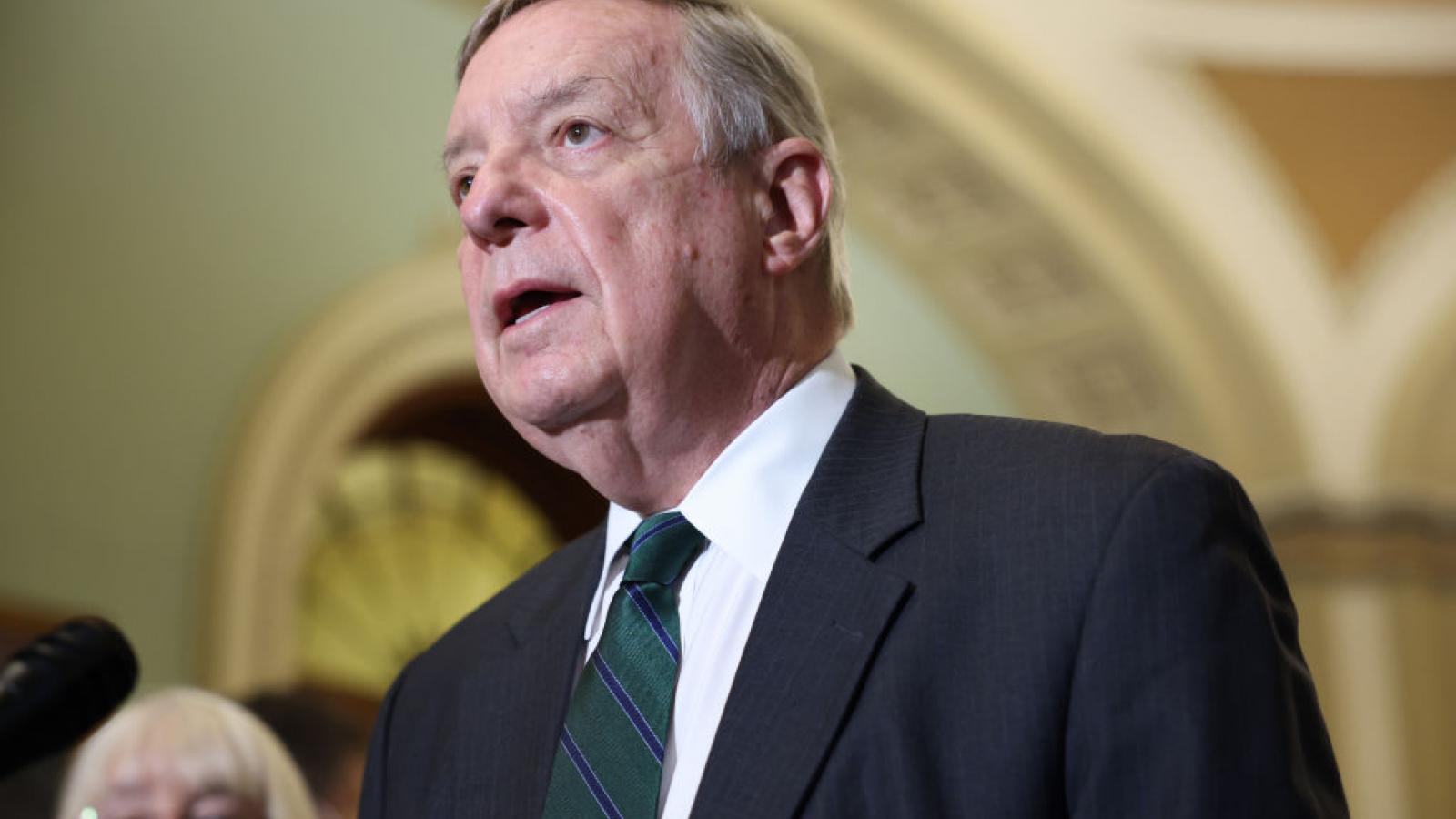 Illinois Sen. Dick Durbin, the second-ranking Democrat in the Senate, said Tuesday his conference is offering a path to citizenship in the filibuster-proof budget reconciliation bill, despite the cost to taxpayers in the form of government assistance programs because "we need workers" in various sectors of the U.S. economy.

Republicans have argued that much of the worker shortage has resulted from the expanded safety net during the pandemic, such as the continuation of the $300 bonus federal jobless benefits that recently ended.

Throughout the summer, small businesses around the country started offering signing bonuses as a way to encourage individuals to accept job offers. The grocery store chain Harris Teeter recently announced it is reducing store hours due to the worker shortage.

"This immigration bill does have a cost associated with it. If more and more people become legal permanent residents, they quality for some government programs, but all of the leading economists agree that for every dollar that is paid out in a federal program to a legal permanent resident, $10 are returned to the economy because they'll be able to work and buy homes," Durbin said during a news conference.

"We need workers in America. These people are in America already. They are the DREAMers, the TPS [holders], the agriculture workers, they are the ones who are in the essential workforce that kept us whole during this pandemic," he added.

The Senate parliamentarian has not ruled on whether a path to citizenship can be offered in the final reconciliation bill.