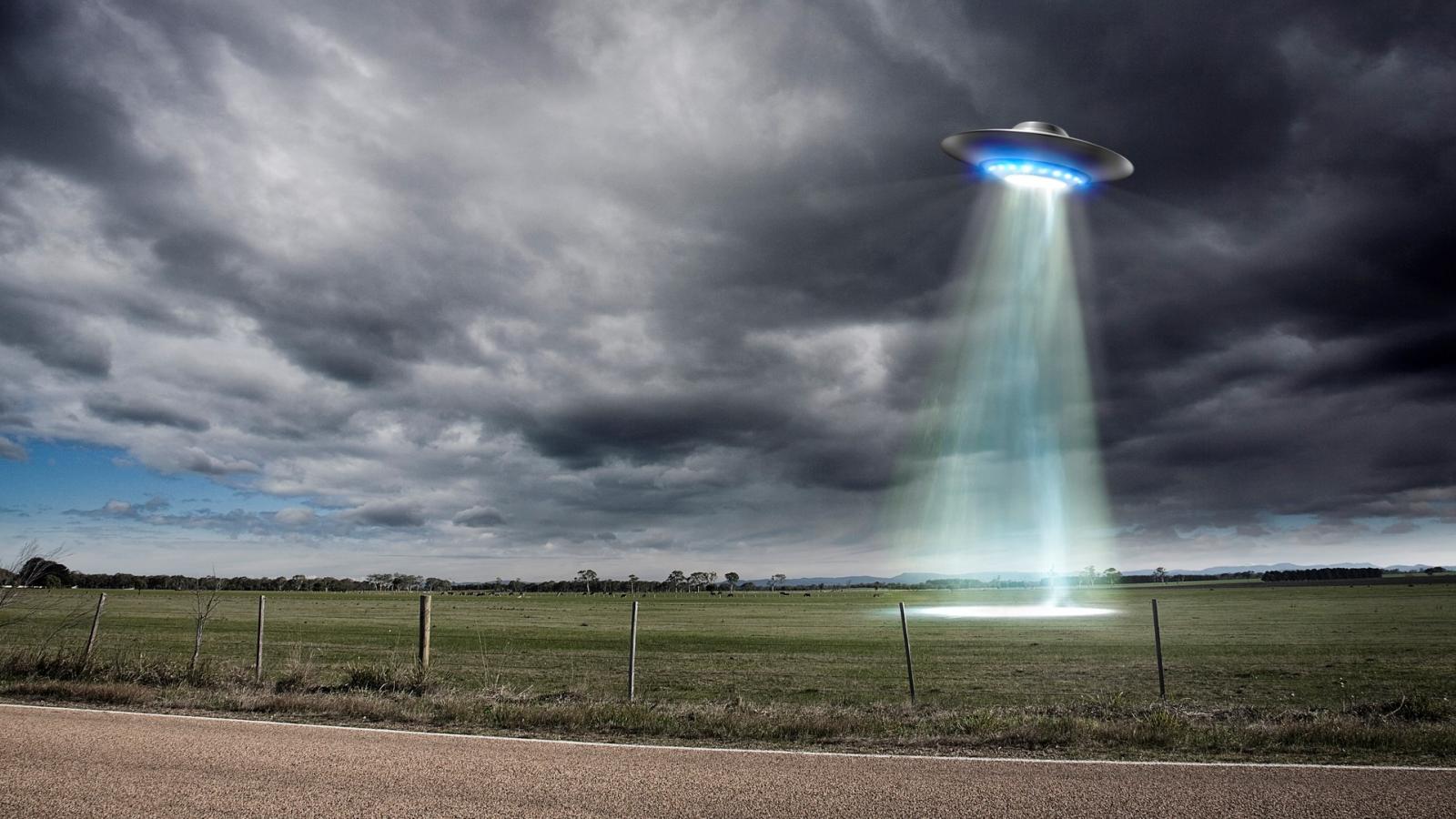 Congress more than a half-century ago closed the book — the Blue Book, that is — on public inquiries into unexplained flying objects. The long silence will be broken on Tuesday, with the first public hearing since 1969 on the UFO phenomenon.

The hearing will will be held by the panel on Counterterrorism, Counterintelligence, and Counterproliferation, otherwise known as the C3 Subcommittee.

"Congress hasn't held a public hearing on unidentified aerial phenomena (UFO's) in over 50 years," subcommittee Chairman Andre Carson (D-Ind.) wrote last week on Twitter. That will change on May 17, when he leads a hearing of the House Intelligence Committee to address the topic and "the national security risk it poses," he wrote. "Americans need to know more about these unexplained occurrences."

The U.S. Air Force previously investigated UFOs, from 1947-1969, under a then-secret program code-named Project Blue Book. The project examined 12,618 sightings, of which 701 remain "unidentified," according to the Air Force.

"Since the termination of Project Blue Book, nothing has occurred that would support a resumption of UFO investigations by the Air Force," the service wrote in a statement on its website.

The Pentagon, however, last year moved formally to examine the phenomenon under the auspices of the Airborne Object Identification and Management Synchronization Group.

Anecdotal reports from U.S. Navy pilots have led some to speculate that UFOs tend to congregate in the vicinity of nuclear aircraft carriers and ballistic missile submarines.

The Tuesday hearing is expected to focus less on historical material, and more on current events.

"The American people expect and deserve their leaders in government and intelligence to seriously evaluate and respond to any potential national security risks — especially those we do not fully understand," Carson said in a statement last week. "Since coming to Congress, I've been focused on the issue of unidentified aerial phenomena as both a national security threat and an interest of great importance to the American public."

Witnesses include Ronald Moultrie, the Pentagon's Under Secretary of Defense for Intelligence and Security; and Scott Bray, the Deputy Director of Naval Intelligence.

The public portion will be followed by a closed, classified session on the Pentagon's current investigative program.

The hearing will be broadcast live on the House Intelligence Committee's YouTube page.